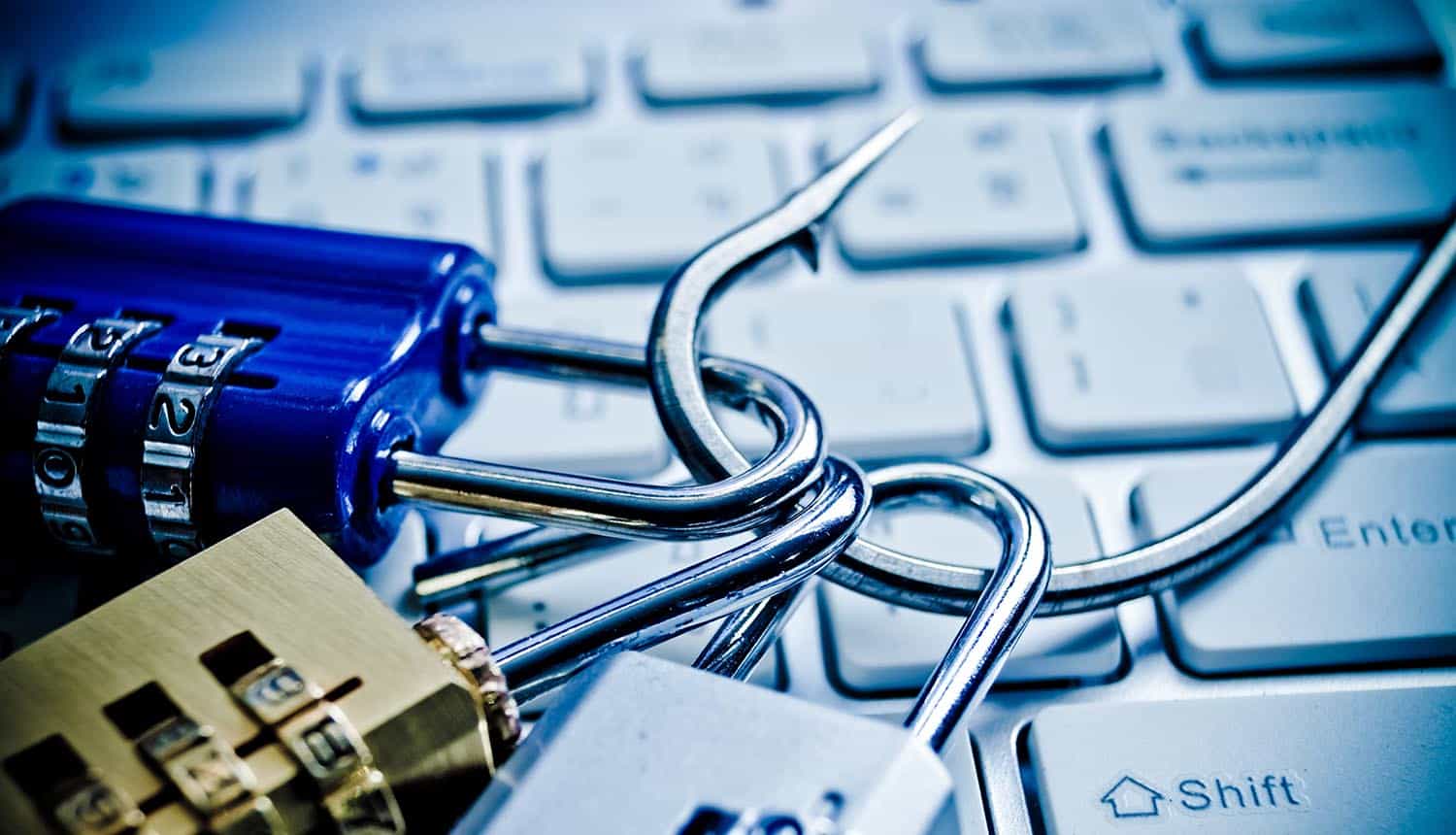 However, hackers accessed 64% of the compromised accounts only once, while some were accessed repeatedly over time.

“In fact, one account was accessed 94 times over a four-and-a-half-month period, a great example of the persistent and continuous access cybercriminals maintain on compromised email accounts,” the report authors noted.

Agari researchers also discovered that close to a quarter (23%) of credential phishing sites used automated credential validation techniques. Contrarily, 92% of compromised accounts were manually accessed by threat actors regardless of whether they were automatically validated or not.

Consequently, the researchers suggested that most automated credential validation sites were created using the same kits.

“Notably, a vast majority of this auto-validation activity came from a small number of phishing site families—phishing sites that are linked to each other based on similar unique characteristics.”

Some were also linked to phishing kits developed by a threat actor named “MIRCBOOT.” The threat actor sells logs for prices ranging between $8 and $100 depending on the country. The hacker had advertised the kits on telegram channels and a Russian-speaking hacking forum.

The investigation discovered that attackers tried to identify high-value targets with access to a company’s financial information or payment system after gaining access to the compromised accounts. Using these accounts, they could pinpoint vendors and send convincing credential phishing messages and BEC attacks.

Additionally, they used compromised accounts “to register for a variety [of] services that will allow them to perform reconnaissance and lead generation, deliver emails, host malicious pages, or create malicious documents.”

They also used file-hosting applications to upload fake files such as invoices which, were subsequently used for credential phishing attacks and fraud.

In one instance, scammers tried to send 6,500 emails to companies dealing in the real estate, mortgage, and financial sectors. Another group attempted to send 4,800 emails impersonating the French banking service Credit du Nord.

Similarly, a scammer posed as an account payable specialist and attempted to send 7,300 credential phishing emails. In another case, scammers sent 12,000 messages within two hours to real estate title companies.

Nearly half of all compromised account users are located in Nigeria

The Anatomy of a Compromised Account report also found that threat actors using compromised accounts residing in 44 countries. However, nearly half (47%) were located in a single African country, Nigeria.

Other popular locations were the United States, South Africa, the United Arab Emirates, the United Kingdom, and Turkey.

However, the researchers noted that “while Nigeria may be the primary location for users of compromised credentials, it’s likely not the primary place for actors responsible for the initial compromise via phishing schemes.” This is because most initial access threat actors live in Eastern European countries.

Researchers say that scammers manually accessed 91% of compromised accounts within seven days and sent bulk credential #phishing messages from some. #cybersecurityClick to Tweet