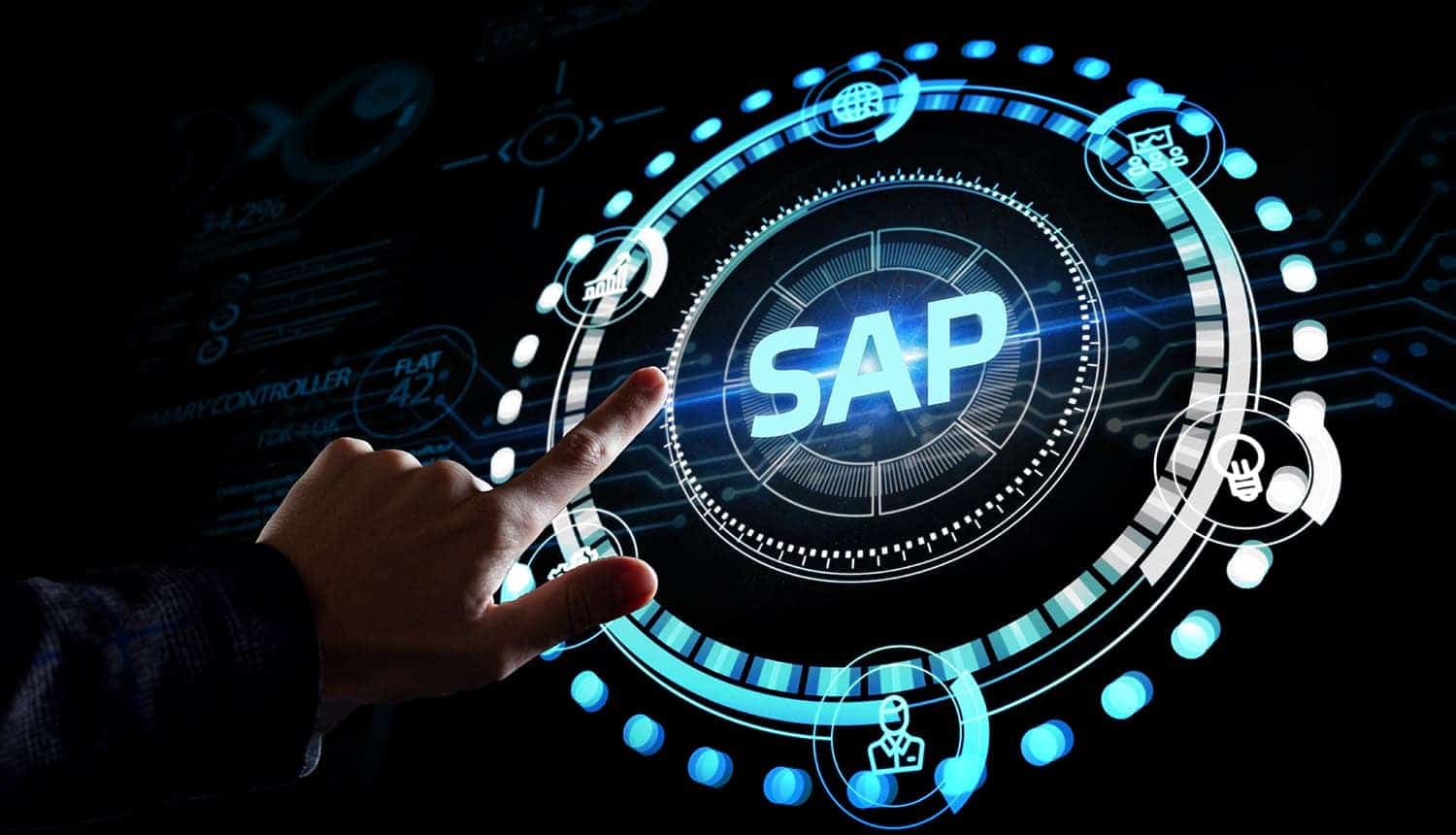 Onapsis says that over 300 exploits were successful for every 1,500 cyber attacks recorded between mid-2020 and March 2021. The earliest cyber attack was recorded within 72 hours after SAP released patches.

Additionally, unpatched SAP applications deployed to cloud environments were discovered and exploited in less than three hours. Similarly, a targeted cyber attack could compromise an account within 90 minutes.

#Hackers are actively exploiting known SAP #security vulnerabilities in the wild, sometimes with a #cyberattack within 72 hours after patches are released. #respectdataClick to Tweet

Onapsis CEO Mariano Nunez said that organizations that had not applied various mitigations should consider themselves already compromised and proceed to mitigation efforts.

“Unfortunately, too many organizations still operate with a major governance gap in terms of the cybersecurity and compliance of their mission-critical applications, allowing external and internal threat actors to access, exfiltrate and gain full control of their most sensitive and regulated information and processes,” Nunes lamented.