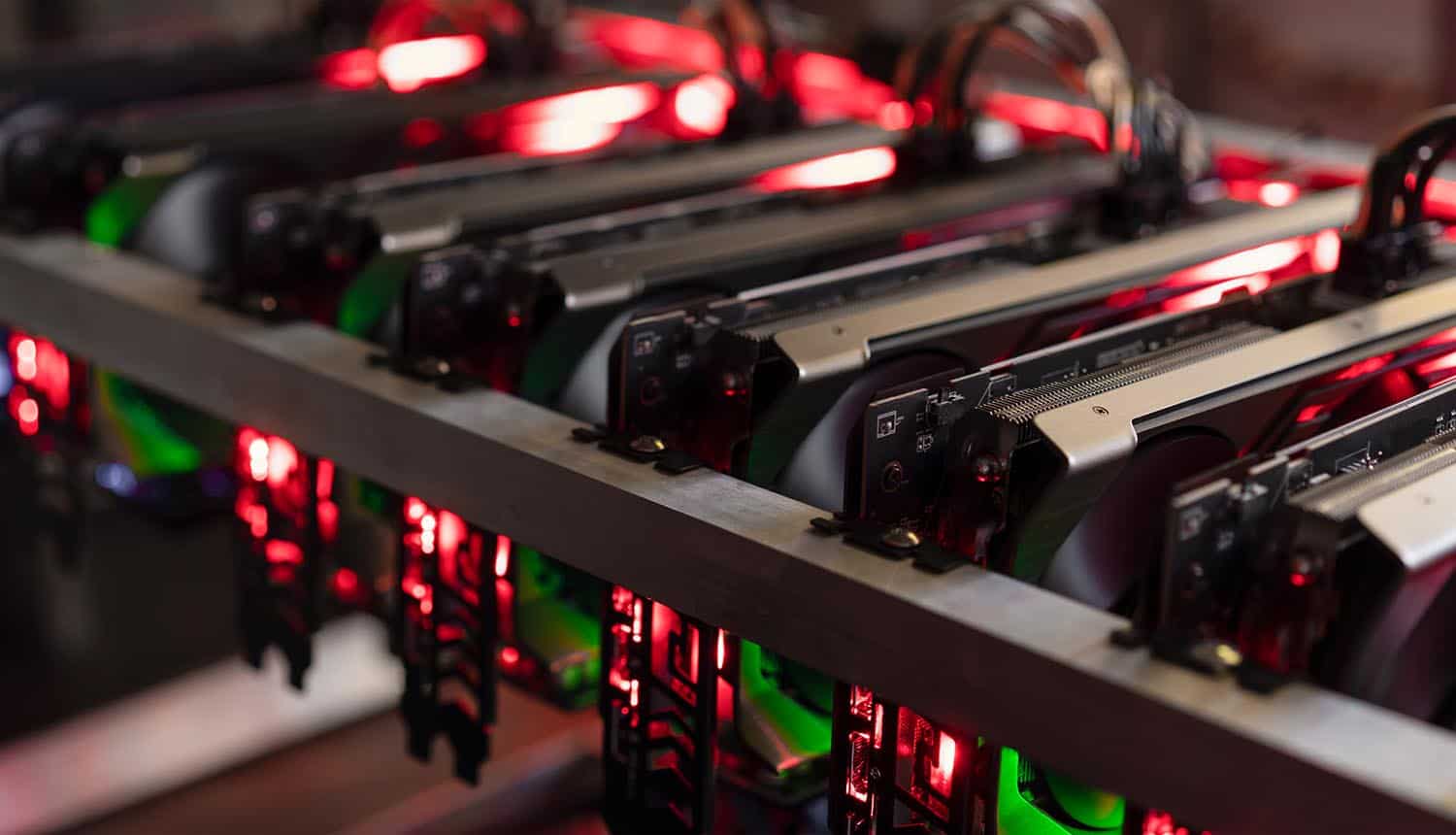 Cryptocurrency mining is a resource-intensive activity while mining rewards continue to decline amid rising computational costs. However, Google Cloud customers have access to upgradable computing power at a cost, making their unsecured cloud resources the target cybercriminals.

Google published the findings in its first Threat Horizons Report by the newly constituted Cybersecurity Action Team that attempts to bridge the company’s collective threat intelligence for more actionable insights.

Google found that out of the 50 recently compromised Google Cloud instances, 86% were used for cryptocurrency mining purposes.

Hackers exploited another 10% of the compromised Google Cloud instances to scan the internet for vulnerable systems and 8% to attack other targets. The attackers exploited 6% of the accounts for hosting malware, 4% for hosting illegal content, 2% for launching DDoS bots, and 2% for sending spam.

Google attributed the hacking of Google Cloud accounts to poor security hygiene, including weak or no passwords and misconfigurations. According to the report, the attackers exploited poor security practices or vulnerable third-party software in (75%) of the incidents. In nearly half (48%) of the cases, the compromised Google Cloud instances had no password for the accounts or API connections. In more than a quarter (26%) of the instances, the attackers leveraged vulnerable third-party software installed by the owner. Similarly, 12% of the attacks exploited misconfigurations in cloud instances or third-party software, while 4% originated from leaked credentials.

The minimum time between deploying a vulnerable cloud instance and compromise was less than 30 minutes. In 40% of the cases, hackers compromised the instances in less than 8 hours after deployment.

Google noted that human response in such incidents was impossible and recommended implementing an automated response mechanism. Similarly, cloud customers should avoid deploying vulnerable instances as the first line of defense.

How to protect Google Cloud accounts

The researchers advised Google Cloud customers to enable various security mitigations to protect their instances from cryptocurrency mining and other cloud threat.

The team advised customers to audit their published projects to ensure that they do not expose security credentials. Additionally, they should validate downloaded code to avoid installing updates poisoned through man-in-the-middle (MITM) attacks.

Similarly, they should add a layer of security to make compromised credentials unusable by requiring multi-factor authentication.