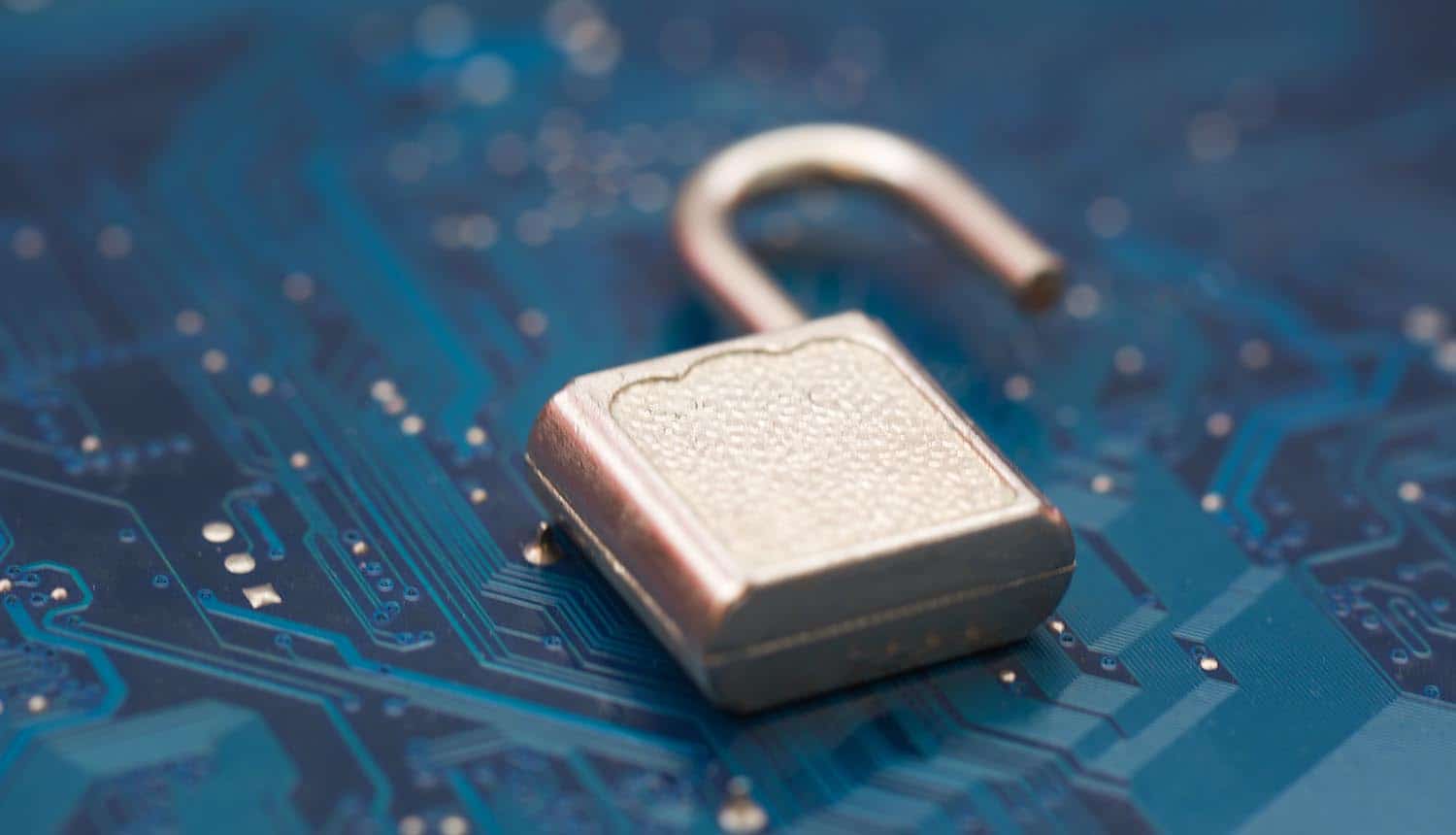 Despite the gravity of the vulnerability, Microsoft hasn’t released any security patches. However, the company published various workarounds that Windows users can implement ahead of the next patch Tuesday release.

This flaw is the third Windows vulnerability discovered within a month after the PrintNightmare and Windows Hello bugs.

Jonas Lykkegaard discovered the vulnerability first on the Windows 11 preview. He later established that the bug also existed in the previous version of the Windows operating system.

These files reside in the windows system32 config directory and are only accessible to computer administrators. Additionally, the files are locked during operation to prevent unauthorized access or modification.

According to CERT, attackers could perform various actions if the volume shadow copy service of the system drive is available. They could access account password hashes and discover the original Windows installation password. And they could retrieve the DPAPI computer keys for decrypting all computer private keys. An attacker could also access the computer machine account and use it to execute silver ticket attacks.

“Zero-day attacks continue to be among the most alarming for enterprise security analysts,” Saryu says Nayyar, CEO, Gurucul. “Not only do they have to determine that an attack is occurring, but also how the attack is happening, and how to remediate it and not knowing when a fix may become available makes it even more stressful.”

Nayyar advises organizations to “supplement their security practices with ongoing analytics to observe and respond to anomalous user or network behaviors.”

Windows users can determine if they are vulnerable by typing icacls %windir%\system32\config\sam on the command prompt.Users whose outputs contain the BUILTIN\Users:(I)(RX) result are affected by the HiveNightmare windows vulnerability.

Non-admin users can access system files, registry, and the SAM database in Windows 10 & 11, and Windows Server 2019 with the HiveNightmare Windows vulnerability. #cybersecurity #respectdataClick to Tweet

“Securing networks is akin to balancing spinning plates. System administrators rely on admin rights and privileges as the first line of security and basic defense. The HiveNightmare bug is a significant threat to a fundamental aspect of network administration and the basic system functions we all rely on.”