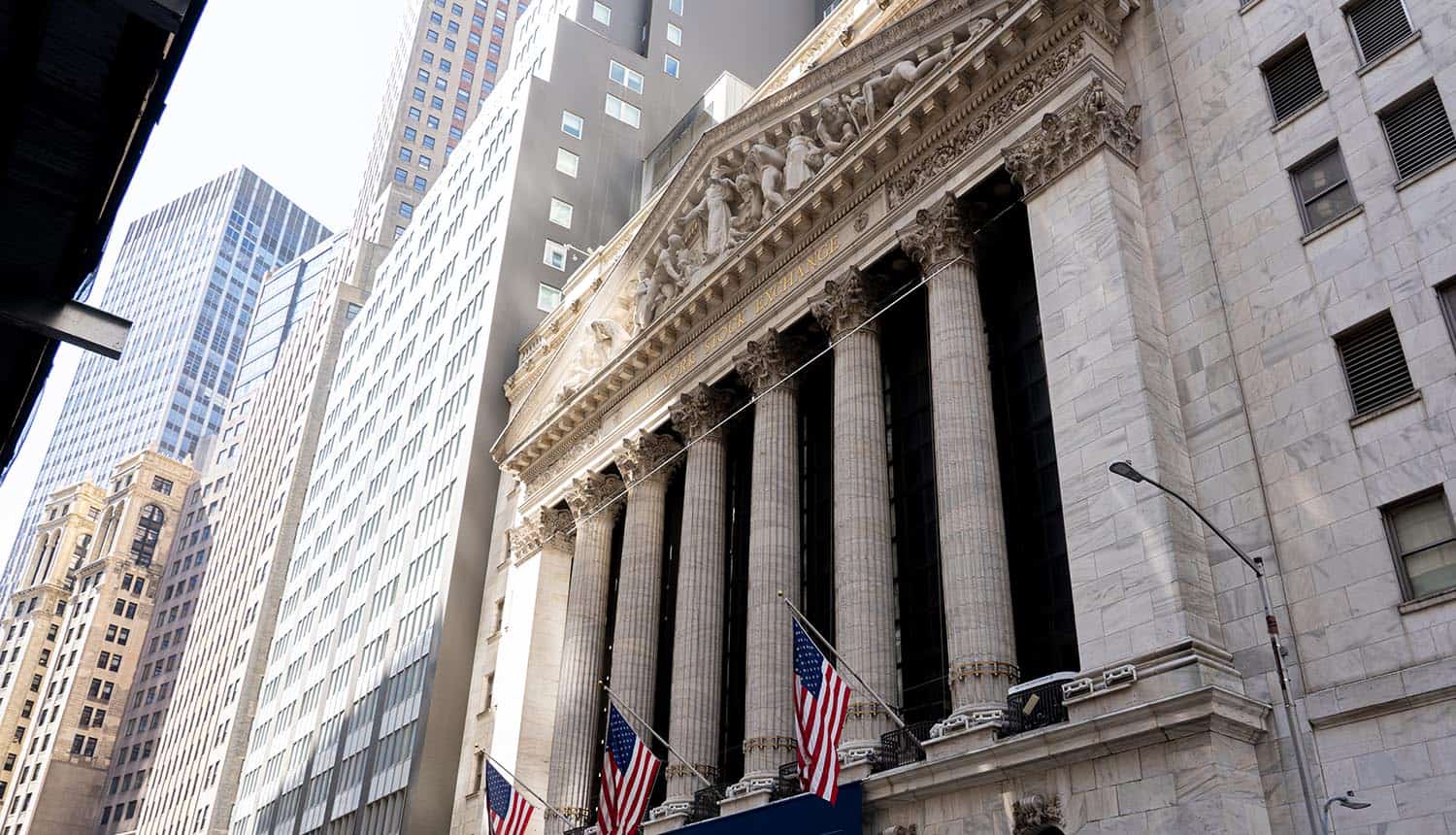 How Are Banks Using Your Identity to Create Better Cybersecurity?

Among all industries in the US, banks have the highest level of security. The regulatory requirements in the banking industry are also the most stringent. With the rise in cyberattacks, banks have deemed that stricter measures must be taken to protect the account holders in banks around the world.

In September 2019, there was a breach of the Capital One customer database that compromised the information of 140,000 customers and 80,000 accounts in the US. There is still a more profound level of security needed to protect the valuable knowledge of bank account holders.

Banks are hyper-focused on making sure that heightened levels of cybersecurity are achieved. By using the personal identity and biological data gathered from account holders, banks can provide an added layer of security to bank accounts. We will take a more in-depth look at ways banks are using to mitigate and eliminate the probability of cyberattacks on account holders.

Biometric data is described as measurements and calculations of various aspects of human biology as use for a form of security against cyberattacks. Biometrics data is intended to protect the identity, accounts, and networks of individuals that have bank accounts.

Fingerprints are well known for their keen ability to identify an individual. With biometrics, prints are scanned and matched with fingerprint scans stored within a database. As the most popular form of biometrics, fingerprint scanning has become a method of identification used by financial institutions.

There are a variety of fingerprint scanners on the market, and they all operate in the same fashion. The scanner reads the ridges on the scanned fingerprint.  This is linked to a reference number or PIN in a database. When a match is made, access to the customer’s account is granted.

Banking institutions use the process known as KYC (Know Your Customer).  It is an identity authentication measure. With facial recognition, there is a matrix of dots that is superimposed over the image of the customer’s face. Then it is compared to the database of matrices. The inability to hack one’s facial structure makes facial recognition a definite increase in banking security.

Voice biometrics read the voice of the account holder to match the resonance and tone of the voice with the database of the institution. Voice biometrics technology measures 80 characteristics of the vocal tract, which can be gaged from a scale from 1-10. This means that the reading can scale from 80 to the tenth power. This makes the uniqueness of the voice more so than that of the fingerprint.

Fraud departments at banks use voice biometrics to measure three emotional features of speech—power, arousal, and nerves—for real-time analysis of the customer’s vocal traits. Just as this technology is used to identify customers, it is also a way of compiling a database of criminals that have been caught violating other’s accounts in the past.

According to the New York Times, the way people type on a phone or keyboard or scroll through the pages of a website can be as unique as a fingerprint. To combat fraud, some banks and retailers track and document how you scroll and tap when on their websites. The tracking of an account holder’s physical movements is called behavioral biometrics.

A New York company called BioCatch uses a technology that tracks a user’s gestures every time they visit a bank’s website.  Then, it compares each experience to previous visits. The technology is said to be 99 percent accurate at detecting fraud.

Just as fraudsters become savvier and use technological advancements to their advantage, banks are fighting back by using the power of technology with the age-old characteristics of human biology. From fingerprint technology to voice recognition, the individual features of each person’s work as the best form of cybersecurity known to man. Biometrics have created the first line of defense that renders those would-be violators powerless.