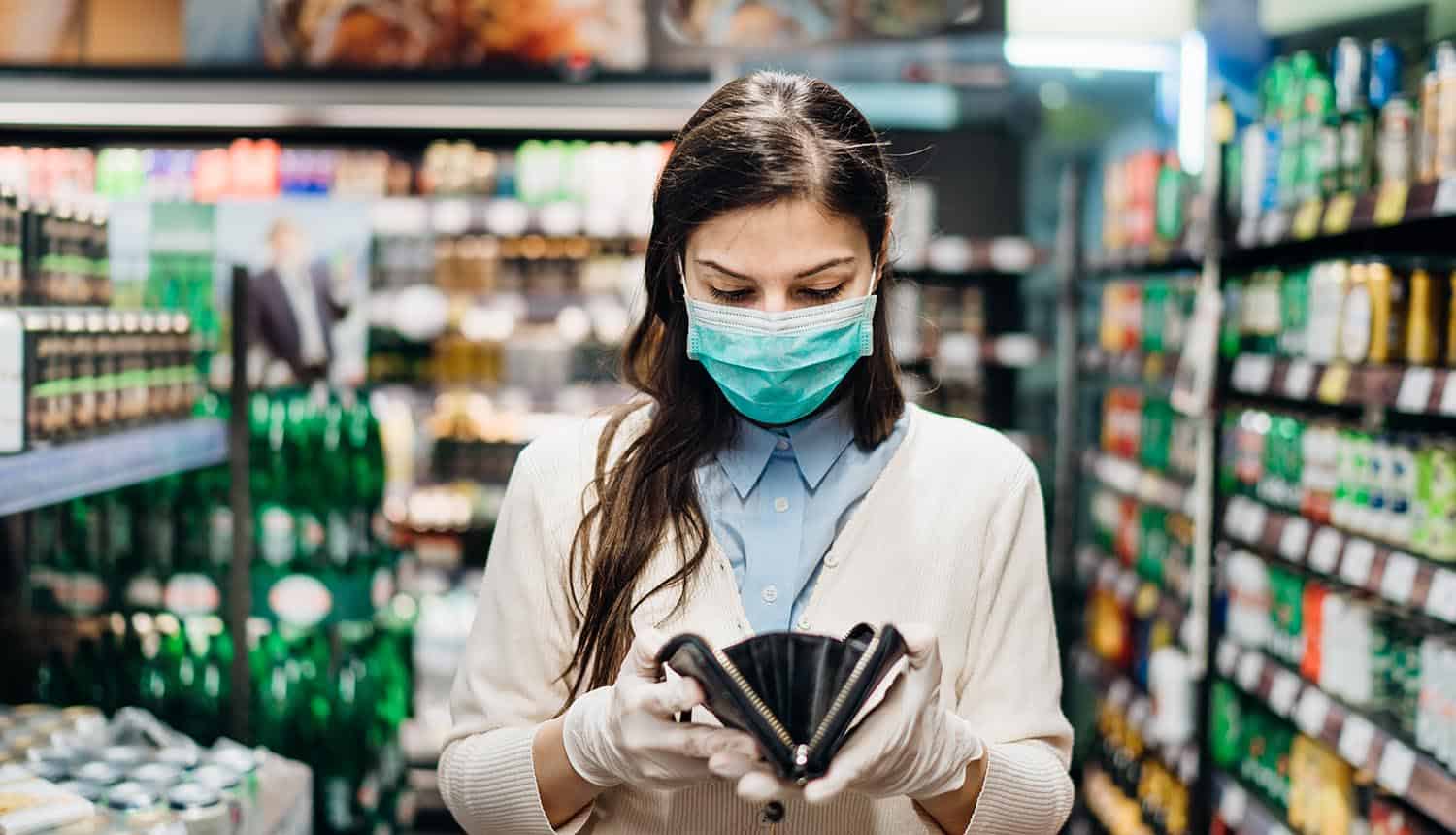 The Federal Trade Commission (FTC) says that cases of identity theft skyrocketed during the COVID-19 pandemic, with incidents reported doubling compared to 2019.

Most of the incidents targeted government relief funds reserved for individuals and small businesses hardest hit by the pandemic.

“In 2020, the biggest surge in identity theft reports to the FTC related to the dramatic and nationwide dip in employment,” the FTC noted. “After the government expanded unemployment benefits to people left jobless by the pandemic, cybercriminals filed unemployment claims using the personal information of other people.”

Criminals also used the victims’ personal information to obtain government-sponsored loans reserved for small businesses affected by the pandemic. The victims only realized that criminals stole their personal details after they started receiving repayment notices.

The FTC received 99,650 reports of fraudulent government-sponsored loans in 2020 compared to 2019.

“While many of the reports concerned other types of tax identity theft, the report numbers began to swell when [the] distribution of the stimulus payments began,” Seena Gressin, FTC’s Division of Consumer and Business Education attorney wrote.

About $3.3 billion was lost through identity theft during the pandemic

AARP, a participant of the fraud awareness week hosted by the FTC, reported that about $3.3 billion was lost through identity fraud in 2020, compared to $1.8 billion in 2019.

The sustained losses were attributed mostly to 18% of Americans aged 80 years and above. The same age group had a median loss of about $1,300, almost double ($635) that of victims between 70 and 79 years.

Nigerian scammers such as Scattered Canary pocketed millions of dollars through business email compromise (BEC) scams related to COVID-19 relief, according to ThreatPost.

He later bragged about committing the identity theft crime in his video “EDD” oddly named after “California Employment Development Department.” The rapper faces up to 22 years behind bars if convicted of the crime.

“The FTC found the number of identity theft reports has doubled during 2020 when compared to 2019,” says Stephen Maloney, the Executive Vice President and Chief Revenue Officer at Acuant. “This is largely due to the influx of new ways for fraudsters to game systems related to the COVID-19 pandemic. The surge to digital transactions for businesses, healthcare and governments created new targets for cybercriminals.”

Maloney says that the criminals took advantage of “non-existent or outdated identity verification systems, such as knowledge-based authentication or social security numbers” to defraud deserving Americans of their COVID-19 relief.

“Financial elder abuse – when someone illegally or improperly uses a vulnerable senior’s money or other property – has also seen an uptick of 30-40% since the start of the pandemic. In many cases, this is the result of doctoring identity documents or using manipulated verification photos to beat an online identification process,” Maloney continues.

Identity fraud will continue to increase as most customers shift to online transactions, according to Maloney.

“The key is utilizing forward-thinking technology to stay ahead of fraudsters. This involves the ability to quickly adapt, utilizing AI for more holistic views of identities and employing solutions that are accessible to all demographics.”