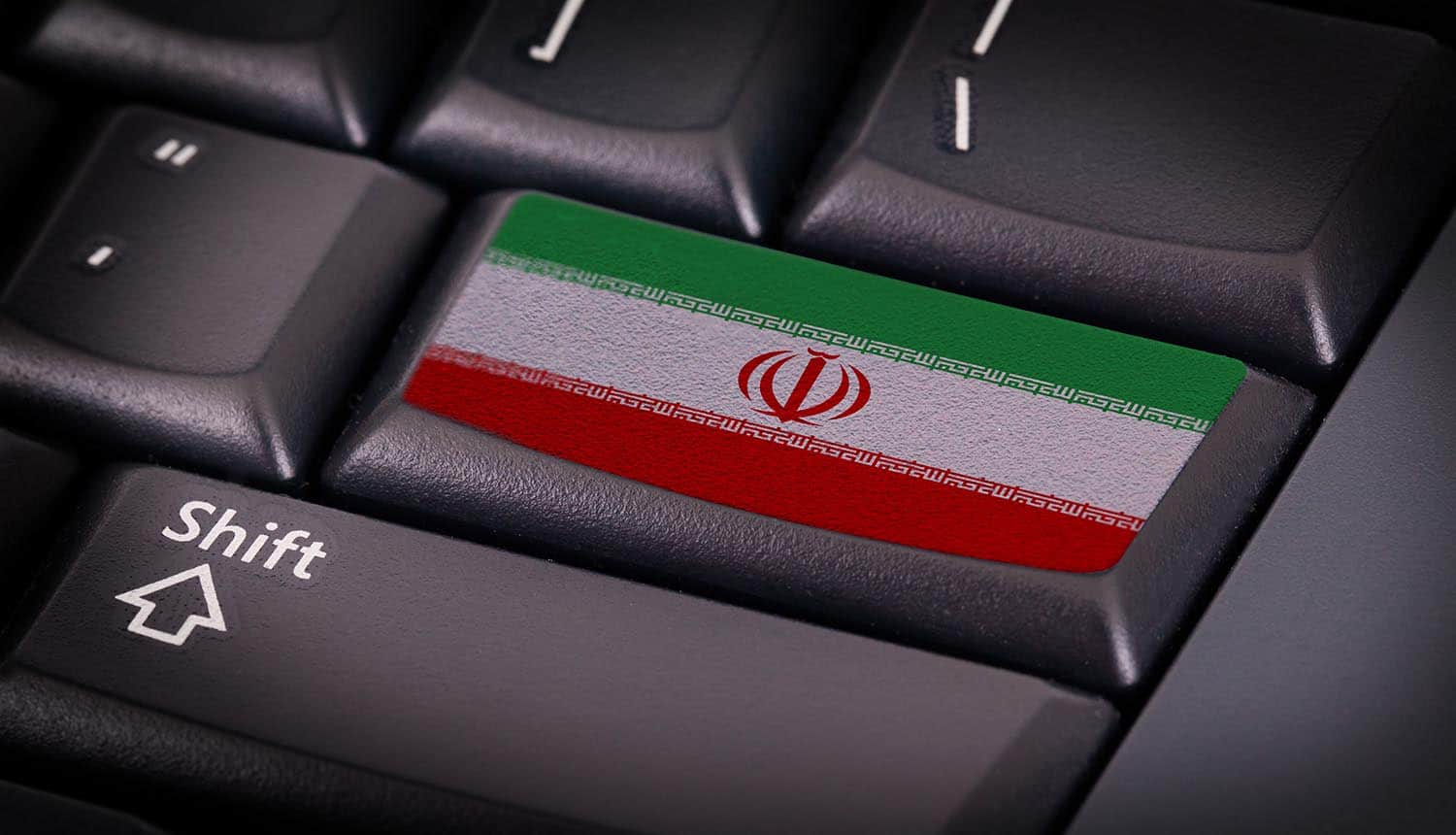 The breach that occurred as early as February 2022 impacted an unnamed federal civilian executive branch organization (FCEB). However, the Washington Post identified the breached federal agency as the U.S. Merit Systems Protection Board, according to people familiar with the incident.

CISA discovered the intrusion in April while conducting a network-wide analysis using the intrusion detection system Einstein. The security agency discovered “bi-directional traffic between the network and a known malicious IP address associated with exploitation of the Log4Shell vulnerability.”

The response team also identified another file RuntimeBroker.exe associated with the crypto miner that could create a local user account and check for internet connectivity.

The Iranian hackers also changed the password for local administrator accounts on several hosts as a backup access method should their access to the compromised systems get terminated. Further, they attempted to dump the Local Security Authority Subsystem Service (LSASS) process using the Windows task manager but were blocked by antivirus software. According to Microsoft, threat actors targeted LSASS because it stores both local and domain administrators’ passwords. Thus, they could dump the credentials using legitimate tools such as PsExec or Windows Management Instrumentation (WMI) without triggering suspicion.

Although Iranian hackers installed a crypto miner, earning virtual currency was likely a secondary motive after cyber espionage. Christopher Hallenbeck, Chief Information Security Officer, Americas at Tanium believes that the crypto miner was no surprise, “A nation-state attacker might engage in financially motivated hacking as a way to augment their operations and maintain funding, especially when faced with economic uncertainty and other financial sanctions.”

“North Korean hackers have previously been reported as having been involved in large-scale funds transfer thefts, so reporting of Iranian state-backed hackers doing similar is unsurprising,” noted Hallenbeck.

Mike Parkin, Senior Technical Engineer at Vulcan Cyber thinks that deploying the crypto miner was an added bonus and a disguise for criminal activity.

“The real question here, with deploying crypto mining malware on their targets, is why wouldn’t they? State and State Sponsored threat actors acting like common cybercriminal groups isn’t uncommon. It helps obfuscate the source of the threat, and, simultaneously, can make them some extra cash from the criminal activity.”

Similarly, Karl Steinkamp, Director of Delivery Transformation and Automation at Coalfire believes installing the crypto miner was not unusual for nation-state actors.

“It would not be atypical for malicious individuals/groups to have bundled the XMRig, a flexible and lightweight crypto miner, with other exploits and persistent threat mechanisms.”

According to the joint advisory by CISA and the FBI, the suspected Iranian government-sponsored hackers exploited an unpatched Log4Shell vulnerability in the logging library that affected VMware’s Horizon server.

Security experts had warned that Log4Shell vulnerability would be exploited for years to come. According to CISA, organizations that have not patched for the vulnerability should consider themselves breached.

“When Log4Shell initially was announced, most security practitioners knew this would be a long-lived issue given how many places the vulnerable software was embedded, along with the difficulty in identifying its presence,” Hallenbeck said. “Looking ahead, we can expect to continue to see reports like this exploiting not just Log4Shell but other as yet unknown vulnerabilities hidden within a Software Bill Of Materials (SBOM). The challenge has been so great that the government is moving forward with a plan to require an SBOM be created for all software deployed on federal systems.”