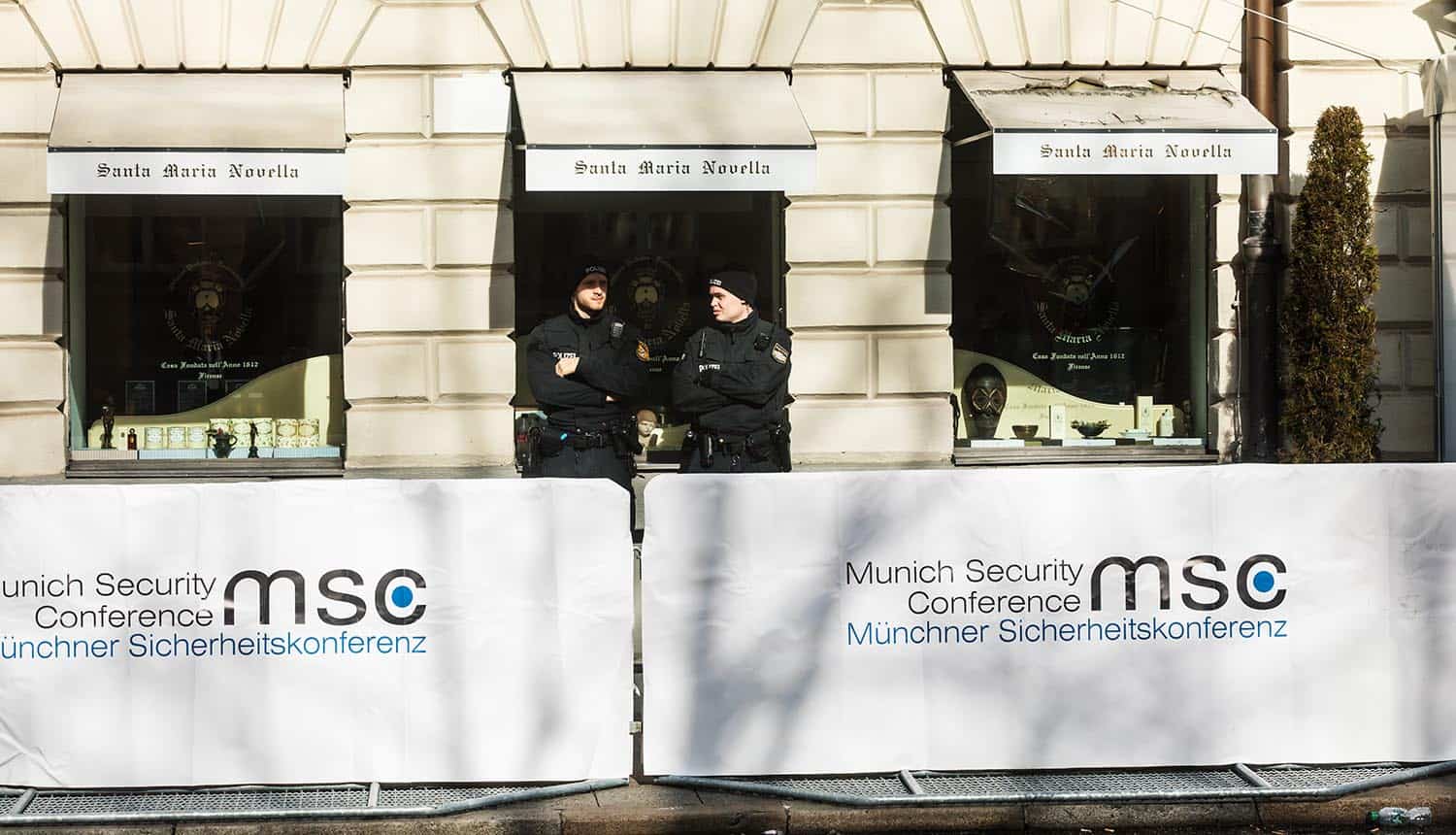 Microsoft has tracked the threat actor since 2013, accusing it of targeting journalists, political dissidents, activists, defense industry workers, prominent Iranians living abroad, and others in the Middle East.

The hackers targeted over 100 high profile individuals expected to attend the Munich Security Conference and Think 20 Summit in Germany and Saudi Arabia.

Microsoft disclosed that the attacks were successful in compromising several victims, including former ambassadors and other senior policy experts who help shape global agendas and foreign policies in their home countries. However, the company did not disclose the nationalities of the affected individuals during the intelligence collection campaign.

Microsoft noted that the Iranian hackers crafted the emails “in perfect English” to dupe the high-profile individuals.

The hackers provided details such as the available remote sessions and travel logistics. The attackers would then trick the victims into entering their login details into a fake login page. The Iranian hackers then used the details to log into their email accounts for intelligence collection purposes.

The conference attendees were alerted of the fake invitations and advised to ignore them.

No links to the current U.S. elections

The tech giant however denied that the attacks targeted the upcoming U.S. elections. Microsoft had earlier reported that the same group targeted an undisclosed presidential candidate.

Phosphorus compromises online accounts and computer networks by tricking its victims into clicking malicious links or downloading infected attachments. Microsoft had earlier obtained control over Phosphorus’s domains through a court order in March. The hacking group used the servers to harvest login credentials through fake Google and Yahoo login pages.

“The Iranians have been doing this since at least 2012, when I myself received a phishing email on my personal account from an Iranian actor, purportedly from an assistant secretary of state, containing a PDF about Middle East security issues. Such tactics are cheap, easy to execute and come with a high return on investment, and Iran has a well-funded and state-supported cyberspace operations capability.”

James McQuiggan, a security awareness advocate at KnowBe4, points out that targeted attacks are very successful because the victims are at ease.

“The user may feel more relaxed and not scrutinize the email, as it appears to come from a trusted source; especially if he/she had previously attended the conference. End users receiving these types of emails will want to make sure they know the social engineering scams and techniques used by cybercriminals to engineer them to fall victim to these attacks.”

He recommends that organizations should implement a “robust security awareness training program to ensure that employees can make smarter security decisions like recognizing a spear-phishing email and taking the necessary actions to protect an organization from various attacks.”