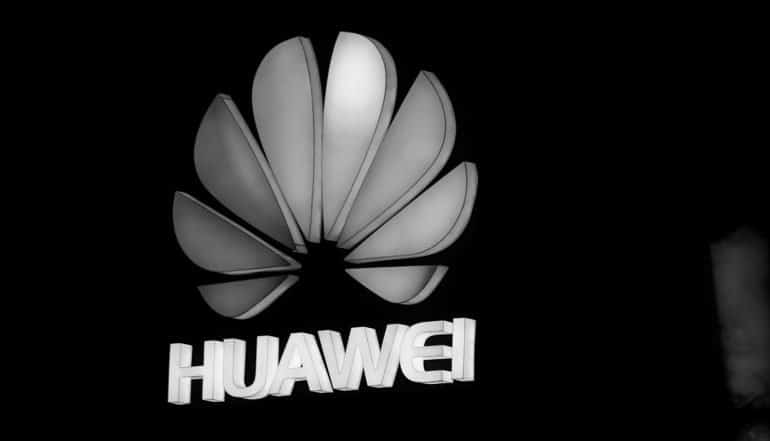 Is Huawei or the Exploding Cyber threat the Biggest Concern for 5G? by Gunter Reiss, Vice President, Worldwide Marketing at A10 Networks
Cyber SecurityInsights
·3 min read

Is Huawei or the Exploding Cyber threat the Biggest Concern for 5G?

5G transition promises to bring about a whole new set of possible and exciting use cases for subscribers. The established goal of 5G is a focus on enhanced mobile broadband and ultra-reliable, low-latency communications. Smart cities, industrial automation, ultra-high-speed connectivity and connected vehicles are all key use-case drivers for 5G. Smart cities have the potential to make the consumer experience of things like driving, purchasing goods and ability to get consistent and reliable connectivity a reality. And by combining 5G, AI, cloud computing and augmented reality/ virtual reality, the entire retail experience will be disrupted in the not too distant future. 5G brings the potential of ubiquitous high-speed connectivity to rural areas. Car manufacturers are already testing new capabilities on 5G networks and as Mercedes Benz just underpinned, are even deploying their own 5G network to establish a smarter and efficient manufacturing environment.

With this potential to dramatically advance the services that consumers, enterprises and governments experience today, one wouldn’t think that the race to 5G would become such a big geopolitical issue – aside from the competition to see which country would race to the finish line first. But we are living in interesting times where globalization, the interconnectedness of nations via technology innovation and national interests are colliding. Much has been written about President Trump’s demands upon allies that Huawei be excluded from supplying technology for the build-out of 5G infrastructures globally. And this appears to be a part of a larger administration strategy on trade and security.

While the exclusion of Huawei as a potential vendor in the U.S. or with allies’ 5G build-outs won’t slow the adoption of 5G (there are other strong, global suppliers), it is a distraction from the much greater cyber security threat that needs to be addressed in 5G networks, regardless of the vendor. The top base station suppliers, Ericsson, Huawei, Nokia and Samsung, all must collaborate with service providers and the ecosystem of networking and security suppliers to thwart the anticipated increase in attacks.

5G standards differ from 4G/LTE networks in latency, performance and bandwidth requirements. For instance, 4G supports today mobile broadband connectivity in the 100s of Mbps, latencies of 60 – 90 milliseconds and tens of thousands of IoT devices per square kilometer. With 5G, we will reach speeds of up to 10 Gbps, latencies of 1-3 milliseconds and connect millions of IoT endpoints within a square kilometer. It is a massive improvement over 4G, and 5G networks will primarily be built with software functions rather than hardware. Altogether, this means that 5G will require more sophisticated security solutions given the increased scale and latency requirements. As more and more devices, including IoT devices, access 5G networks, there’s a greater potential for larger and more frequent DDoS attacks, as an example. Better security technologies are the answer to those problems, which are not going away. A10 Networks is building the solutions that will allow mobile carriers to protect their networks and customers.

it’s important to recognize that it will take an entire ecosystem of technology providers, service providers, enterprises and government entities to make 5G successful – from driving more revenue for businesses to bringing exciting new services for subscribers. Which technologies are selected should be those that meet or exceed the standards set for 5G; they should go through a stringent testing and security analysis; and they should reflect a diverse supply chain.

Better security technologies are needed with 5G capability to connect millions of #IoT endpoints within one square kilometer. #respectdataClick to Tweet

U.S. manufacturers will not ultimately benefit from Huawei’s exclusion, as some in the government have suggested. There are currently no U.S. manufactures of 5G base station equipment. Ericsson and Nokia are significant players in the market, and to a lesser degree Samsung, and they remain formidable competitors to Huawei. Ultimately, they stand to benefit if Huawei is hit by more widespread bans. Having said that, U.S. suppliers to Huawei will also experience negative economic impacts through such a broader ban. The hope remains that concerns being raised about Huawei can be resolved to the satisfaction of all parties and that mobile operators can have the clarity they need to continue their rapid deployment of next generation 5G infrastructure.