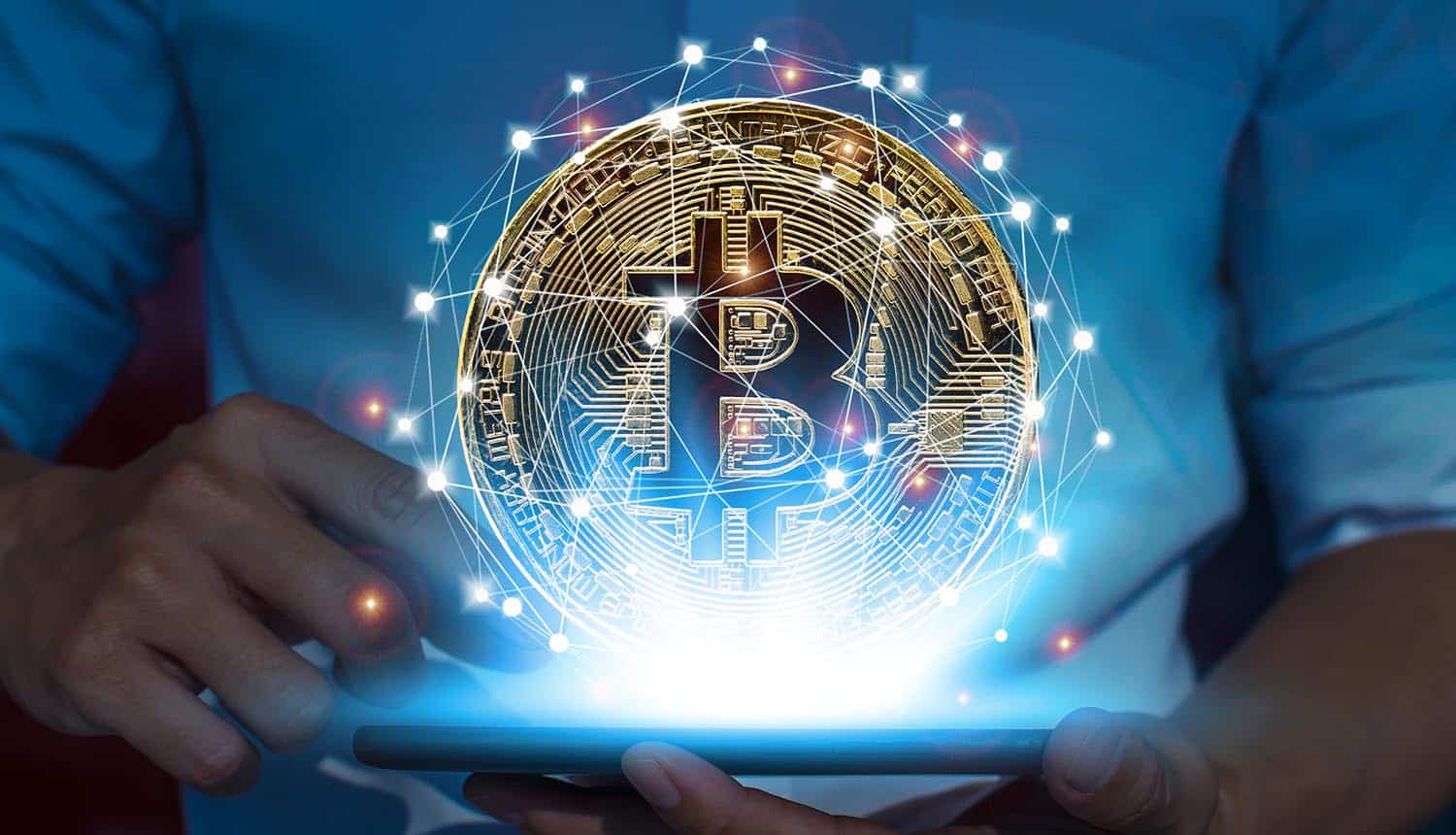 Keeping Digital Assets Safe in the Expanding World of Cryptocurrency

Recent high-profile news about growing acceptance or rejection of cryptocurrencies has huge implications for global financial models of the future. Financial companies and others have lately rushed at the opportunity to profit from a new product. Citibank and Morgan Stanley, behemoths of world finance, have started offering Bitcoin to their customers. Elon Musk’s decision to accept crypto in payment for Tesla cars caused a major rise in the value of Bitcoin. Some of this was due to Musk hype, but also a recognition that crypto is becoming more visible in the physical world as a means of exchange rather than a store of value or financial product.

Many headlines were written about the decision of El Salvador to declare Bitcoin as legal tender. In a less-developed nation where over a third of the population has no access to financial service, and 20% of its economy comes from foreign remittances, this makes sense. Consider telecommunications. In many parts of the less developed world, there is very little fixed-line telephone infrastructure. Mobile masts are a far less expensive and intrusive (in engineering terms) technological solution. Likewise, cryptocurrency could in theory speed development and create local financial centers.

However, cryptocurrency is, like any other medium of exchange, based on scarcity, emotion, and trust. There is widespread dispute across the world about the benefits and risks associated with crypto but underlying both sides of the discourse is the understanding that without trust, no other element is relevant.

The security of financial institutions has been part of mainstream culture for over a century. The outlaws in western movies, Bonnie and Clyde, Fast and Furious, all feature physical defenders trying to keep the cash safe from the bad guys. If it wasn’t, its value would crash.

In the world of cryptocurrency, the rewards that keep the miners mining are small compared to those criminal hackers who can gain access to a crypto exchange. So they will invest time and resources to do so. In a cyberworld, cybersecurity replaces bank guards, alarms, police, and time-locked safes. Its ability to do so underpins the wider conversations about cryptocurrencies.

As El Salvador is discovering, in an interconnected financial world, major financial institutions such as the IMF, World Bank, and most recently the US State Department, have major concerns about El Salvador’s move. Underlying them is, of course, security especially in a country that ranks 104 out of 180 countries in the global corruption league.

China has cracked down on cryptocurrencies which it couldn’t control subjecting them to almost impossible regulation. But most western countries, despite concerns, understand that once a technology exists, it won’t disappear. In Australia, the Securities and Investments Commission (ASIC) sees a “real risk of harm to consumers and markets” if exchange-traded products (ETPs) and other instruments exposed to crypto-backed assets are not developed and regulated properly. It is reaching out to the industry to work out how this can be achieved without destroying the benefits that cryptocurrencies’ very decentralisation can bring.

But behind all these discussions, that really belong in the world of finance, lies the same truth. Whatever the medium of exchange is, it has to be secure.

A confidential UN report noted that North Korea had stolen $300M of crypto over the course of 2020. As the values of crypto tokens rise, the rewards for criminal behavior become greater. And as physical retailers become more accepting of them, access to the keys will inevitably be wider within organizations.  Much as regulators want to replicate many of the existing safeguards of the financial system onto the crypto world, without the fundamental security of the currency itself, regulations will bring no benefit and most surely, appropriate cybersecurity defences will be a condition of operation.  In the physical world, this is taken for granted. Banks don’t transport cash by employing students to move it around on the metro.

One of the biggest challenges of the cryptocurrency industry is to ensure that cybersecurity is always several steps ahead of the Bonnie and Clydes of cybercrime and even chance opportunists. Though it is already becoming a mature system, billions of dollars worth of cryptocurrency are stolen or lost every year.  Often this is a result of not tailoring the specific solution to a Company’s operations. One size does not fit all.

Much as regulators want to replicate many of the existing safeguards of the financial system onto the #crypto world, without the fundamental #security of the currency itself, regulations will bring no benefit. #respectdataClick to Tweet

The need for real-time, zero trust, localised security solutions that are as reassuring as the security in your local bank branch is vital for both industry and public confidence.