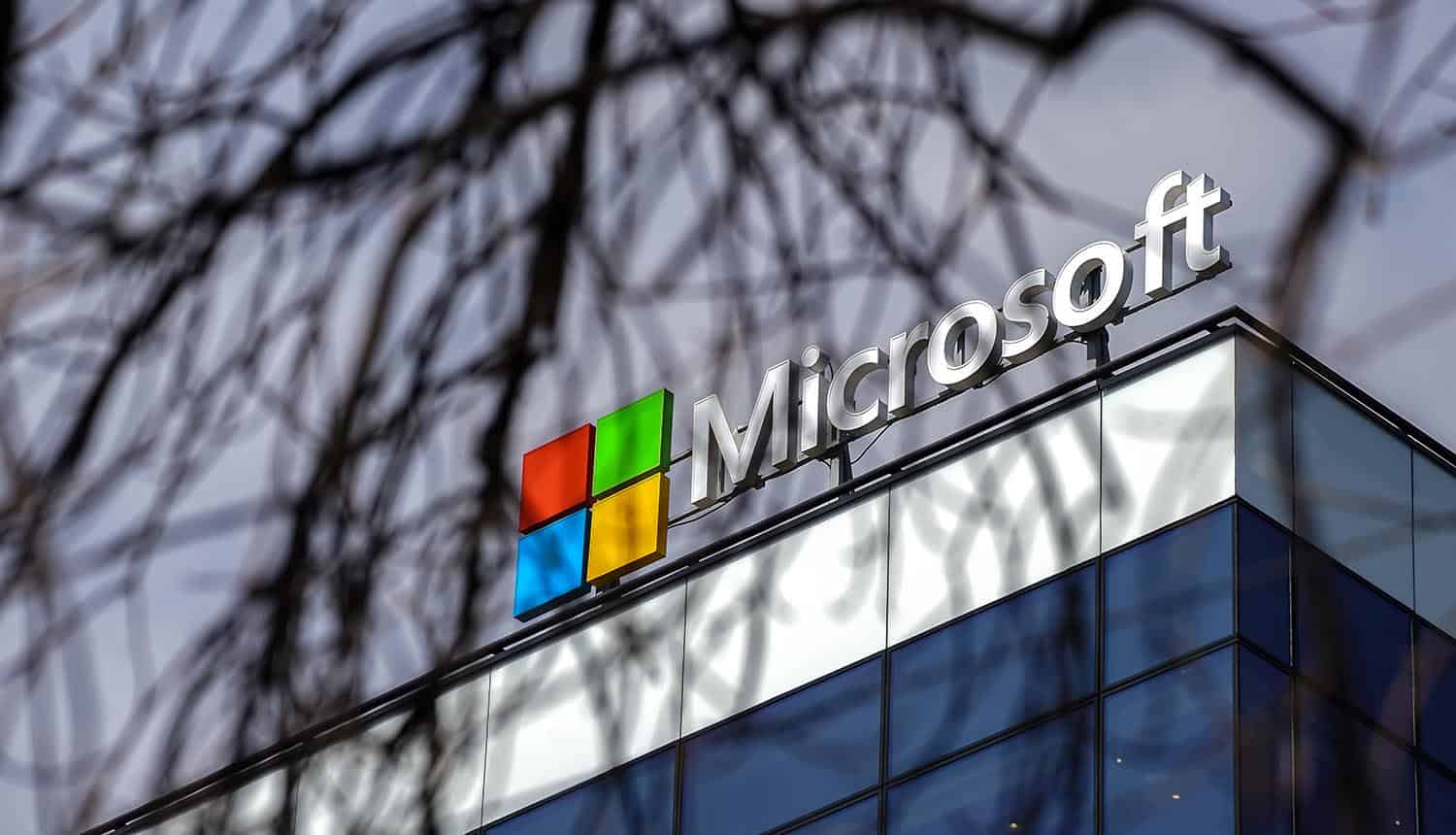 The Cybersecurity and Infrastructure Security Agency (CISA) issued an emergency alert over Microsoft Exchange ProxyShell vulnerabilities being actively exploited by threat actors in the wild.

ProxyShell is a chain of vulnerabilities CVE-2021-34473, CVE-2021-34523, and CVE-2021-31207 discovered by DevCore security researcher Orange Tsai and reproduced during the August Black Hat security conference.

Threat actors dropped webshells using ProxyShell vulnerabilities to gain persistence on the affected Microsoft Exchange servers. They used the webshells to install backdoors for Lockfile ransomware attacks and execute Petitpotam attacks to take over the servers.

Former Microsoft employee Kevin Beaumont criticized Microsoft for downplaying the vulnerabilities as standard monthly Exchange patches for several years. He added that the tech giant failed to allocate CVEs for the Microsoft Exchange vulnerabilities four months after releasing security patches. According to Beaumont, the situation potentially misled many organizations about the severity of the vulnerabilities.

Shodan scanning of vulnerable servers produces more than 30,000 vulnerable Microsoft Exchange servers, most of which are sitting ducks for ProxyShell exploits and potential ransomware attacks.

According to Computer Weekly, half of Exchange servers in the UK were vulnerable to ProxyShell exploits.

“Attackers began scanning for servers vulnerable to the ProxyShell attack chain almost as soon as Orange Tsai’s presentation went live,” Claire Tills, senior research engineer at Tenable, said. “Given the popularity of its predecessor, ProxyLogon, with attackers, we knew exploitation was coming.”

Tilly noted that while ProxyShell vulnerabilities were being used for LockFile ransomware attacks, “other actors will integrate it into their attacks.”

“An attacker exploiting these vulnerabilities could execute arbitrary code on a vulnerable machine. CISA strongly urges organizations to identify vulnerable systems on their networks and immediately apply Microsoft’s Security Update from May 2021—which remediates all three ProxyShell vulnerabilities—to protect against these attacks.”

Although Microsoft released the patches in May 2021, security researchers successfully reproduced the exploit leading to the current predicament.

“The speed with which threat actors weaponized the ProxyShell vulnerabilities highlights why having good threat intelligence is critical,” noted Jake Williams, Co-Founder and CTO at BreachQuest. “This vulnerability was discussed openly and the consensus among researchers was that weaponization was imminent. Those orgs with that early warning were able to prioritize patching and should not be impacted.”

Williams added that while CISA’s alert was helpful, hackers had already started exploiting the flaw in the wild. Consequently, organizations that haven’t patched their systems should consider themselves already compromised. He is, however, urging organizations to install the patches to prevent future attacks.

Yaniv Bar-Dayan, CEO and co-founder at Vulcan Cyber, said that organizations that hadn’t installed the patches should take three actions to prevent attacks.