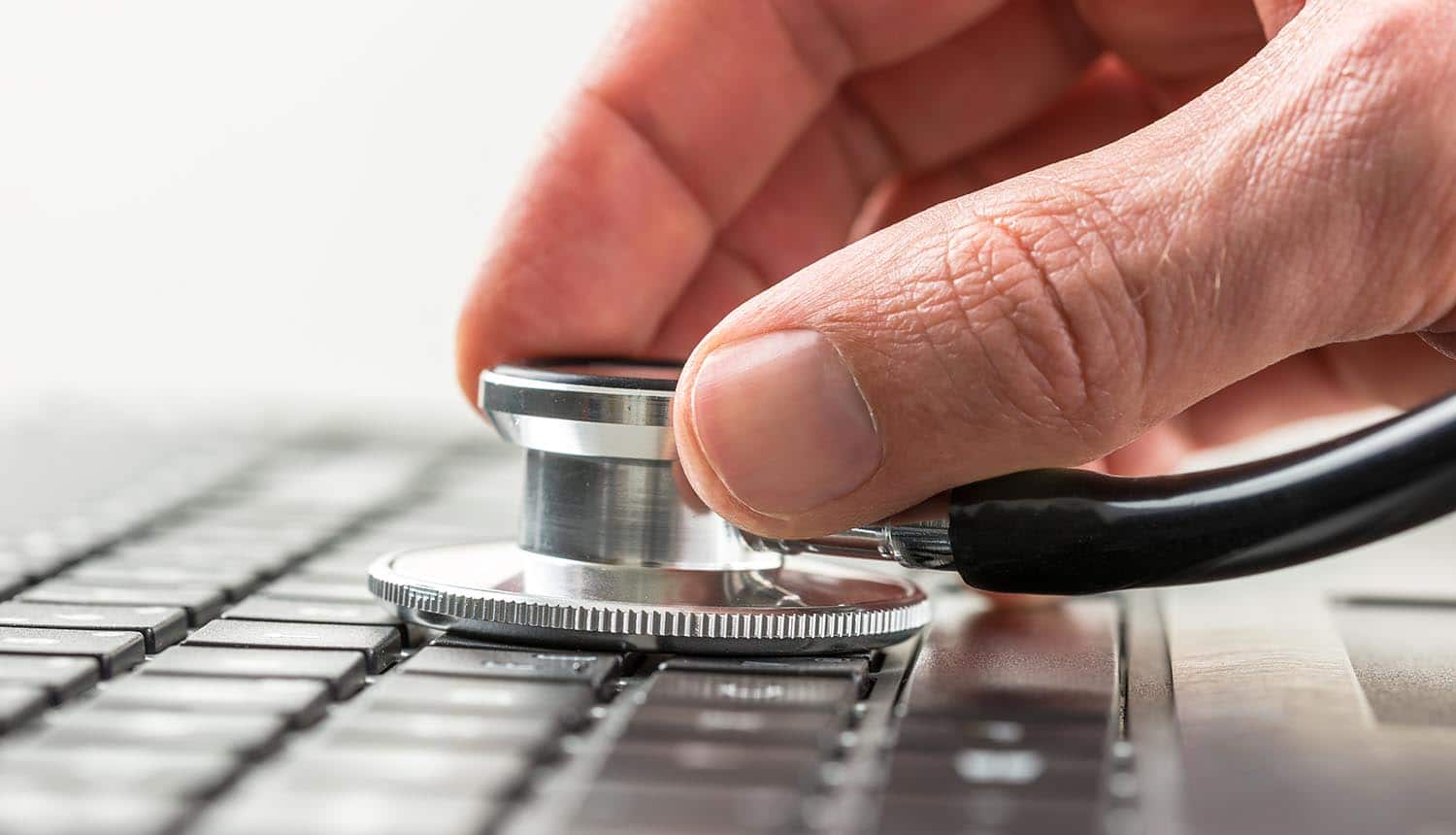 Although adware and PuPs threats have become more prevalent on Macs, they are also common on PCs running the Windows operating system. The two types of threats affect about 24 million Windows PCs worldwide. The number of detections has also been on the rise with Windows users and businesses recording 13% and 463% increases respectively.

Unlike Windows machines that face traditional malware threats, Mac malware threats consist mostly of potentially unwanted programs (PuP) and adware. PuP consists mostly of cleaning utility tools such as junk cleaners, with the most common ones being MacKeeper and MacBooster. JDI and PCVARK were also among the PuPs threats affecting Mac computers. Adware affecting Mac computers include applications such as NewTab which redirects users to fake illicit affiliate revenue-earning sites. The number of detections for this adware exceeded 30 million times in 2019. Other types of threats affecting Mac computers include trojans and backdoors, crypto miners, and spyware. Common offenders on this list include OSX.Generic.Suspicious and FakeFileOpener. The total number of detections for these two threats exceeded 300,000 for the year 2019. Despite the increase in the number of Mac malware threats detection, only the Firefox zero-day vulnerability affecting cryptocurrency companies caused widespread problems. Of all the threats targeting Mac users, only a single threat did not involve tricking users into downloading and executing harmful software from the internet.

In comparison with Macs, traditional Windows malware threats include highly risky ransomware such as Ryuk, Sodinokibi, and Phobos. Similarly, Windows PCs suffer from botnet attacks such as Emotet and Trickbot. And 70% of all common Windows threats had an adware variant.

Mac malware threats are less dangerous compared to the traditional threats targeting the Windows operating system. However, the report indicates that the increase in such types of threats is causing a noticeable nuisance to Mac users. According to Malwarebytes’ CEO, Marcin Kleczynski, there is a rise in pre-installed malware, adware, and multi-vendor attacks on mac computers. The CEO notes that criminals are becoming more creative in and waging a more persistent campaign to penetrate computers running the Mac operating system. The soft nature of the threat posed by adware and PuPs tricks most Mac users into having a false sense of security despite the rising complexity of the attacks.

Reasons for the increase in malware threats against Macs

Another likely cause of the increase is Apple’s focus on protecting Macs from serious threats while allowing borderline adware and PUPs to penetrate the Apple ecosystem.