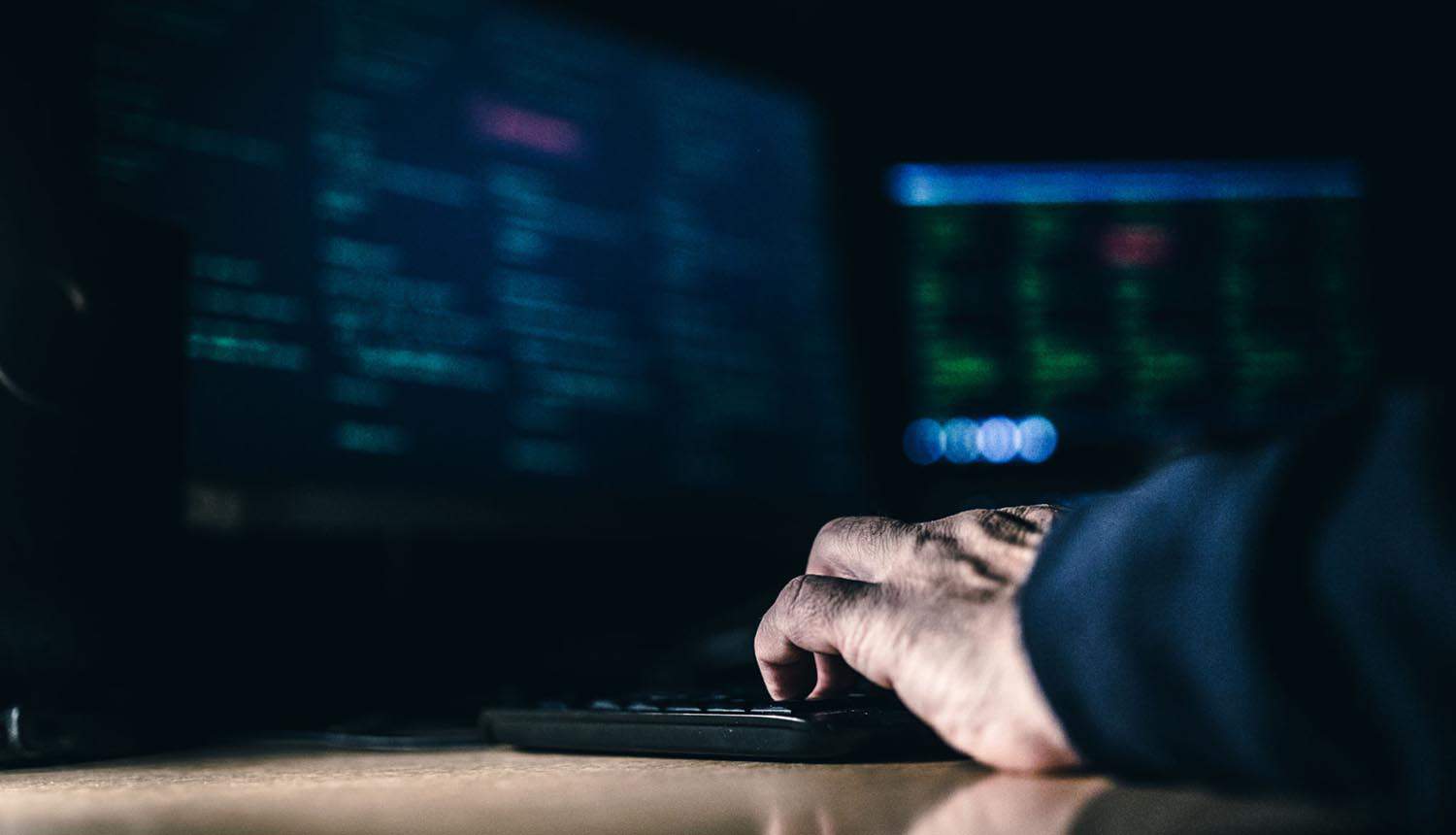 A source told Forbes that some internal devices stopped functioning because attackers reset them to factory settings.

Additionally, efforts to restore service were hampered by the ongoing Russian bombardment because some devices required physical access. Consisting of various internet service providers, Triolan is among the top ten carriers globally.

Internal sources said they could not pinpoint the source or those responsible for the cyber attacks that hit “key nodes of the network.”

Triolan suspended services for a day to ensure that all its systems were fully functional.

Triolan said the damaging of Ukrainian homes, infrastructure, and the disruption of information networks to cut communication was the “vile strategy of the enemy.” Such rhetoric would hardly endear the Internet provider to the Russian invaders. Instead, it would encourage more targeted cyber attacks from pro-Russian hackers. However, the company believes it could prevent more cyber attacks and keep Ukrainians connected to the Internet.

The company has already restored more than two-thirds (70%) of the Internet nodes in Dnipro, Odesa, Kyiv, Kharkiv, Poltava, Zaporizhia, and Rivne.

“We are trying to stop the attackers as soon as possible and resume the network in all areas,” the company posted on Telegram.

Targeted cyber attacks remain the leading cause of internet outages in Ukraine. However, internal sources also suggested that Russia’s continuing bombardment of Kharkiv, the location of the Internet provider, could also have impacted the service provider’s network.

Since February 23, Russia has reportedly carried out distributed denial of service (DDoS) attacks targeting government websites to make them inaccessible. However, attempts to completely shut down Ukraine’s internet have proven unsuccessful because of Ukraine’s internet resiliency. Consequently, the suspected Russian cyber attacks have only managed to cause local and regional internet outages.

The inability to completely switch off Ukraine’s internet has some suggesting that Russia is unable to shut down the Internet as an outside actor. However, others presume that Russia intends to keep Ukraine’s network infrastructure for future use.

With Russia continuing its assault on Ukraine, the cyber attacks seem intended to prevent Kyiv from broadcasting the atrocities its forces are committing on civilian populations.

According to various diplomatic sources, this information is crucial for the potential investigation of the Russian president Vladimir Putin and his allies for war crimes in Ukraine.

Meanwhile, Ukrainians have leveraged the power of the Internet to wage information warfare and counter Russian disinformation campaigns about its activities in the host nation.