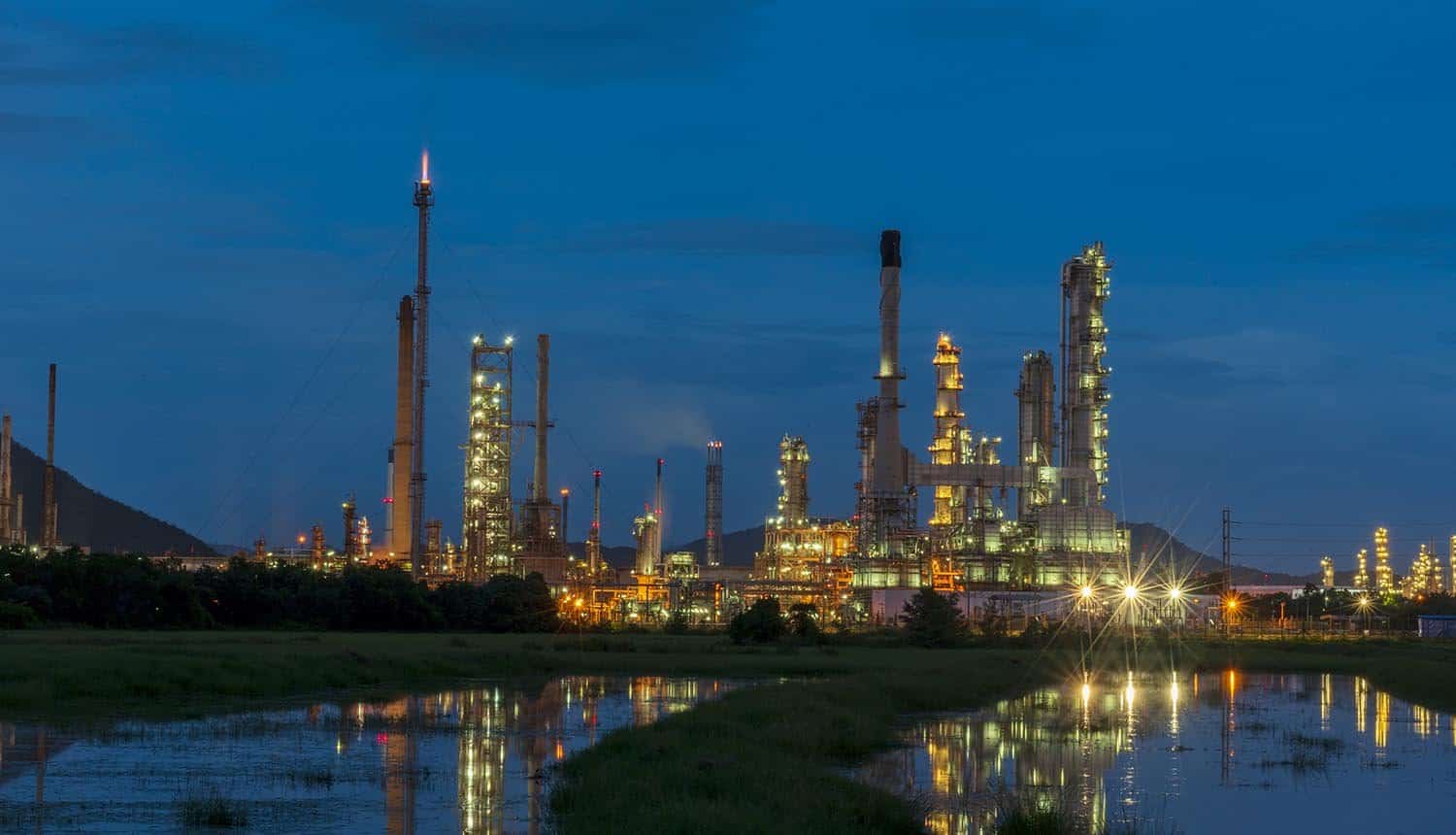 Managing the Cyber-Physical Security Risks to Critical Infrastructure and Healthcare

Critical infrastructure and healthcare are two of the most vulnerable and targeted industries by cybercriminals. A successful attack can severely impact people’s health and the economy. Jeopardized patient safety, massive disruptions to power and water distribution networks and to transport and communications grids are critical risks that require ever-increasing mitigation.

The critical infrastructure and healthcare industries are key targets for cyberattacks because of their extensive use of cyber-physical systems. Cyber-physical systems bridge the gap between physical and digital environments (i.e., computer-controlled systems that produce physical output like generating power or performing surgery). Digital control of physical technology delivers many advantages, including speed, precision, and consistency. However, it also results in increased cybersecurity risks.

Inside the cyber-physical threat landscape

Let’s take a closer look at these high-risk industries.

Technology innovations make healthcare providers more efficient and effective, but the digital and the physical intersection also creates significant risks. Cyber-physical systems used in the healthcare industry that are vulnerable to cyberattacks include:

It’s evident that digital-based technology in healthcare creates cyber-physical risks. Securing these systems is vital to protecting the health and safety of patients and healthcare providers.

In the past, threat actors gained access to critical infrastructure as a proof of concept, making these cyber threats largely theoretical. Now, threat actors are increasingly performing real attacks against these sectors, causing millions of dollars in damages.

A security gap in cyber-physical systems results in greater risks and implications than in other digital systems. Best practices for managing these risks include:

Cyber-physical #security in #criticalinfrastructure and healthcare is more important than ever before as #hackers grow more comfortable with these systems and #ransomware threats continue to grow. #respectdataClick to Tweet

To date, cyberattacks against cyber-physical systems have been relatively rare as attackers focus on stealing data and conducting other digitally focused attacks. However, as attackers grow more comfortable with these systems and ransomware threats continue to grow, the security of cyber-physical devices in critical infrastructure and healthcare becomes more important than ever before.