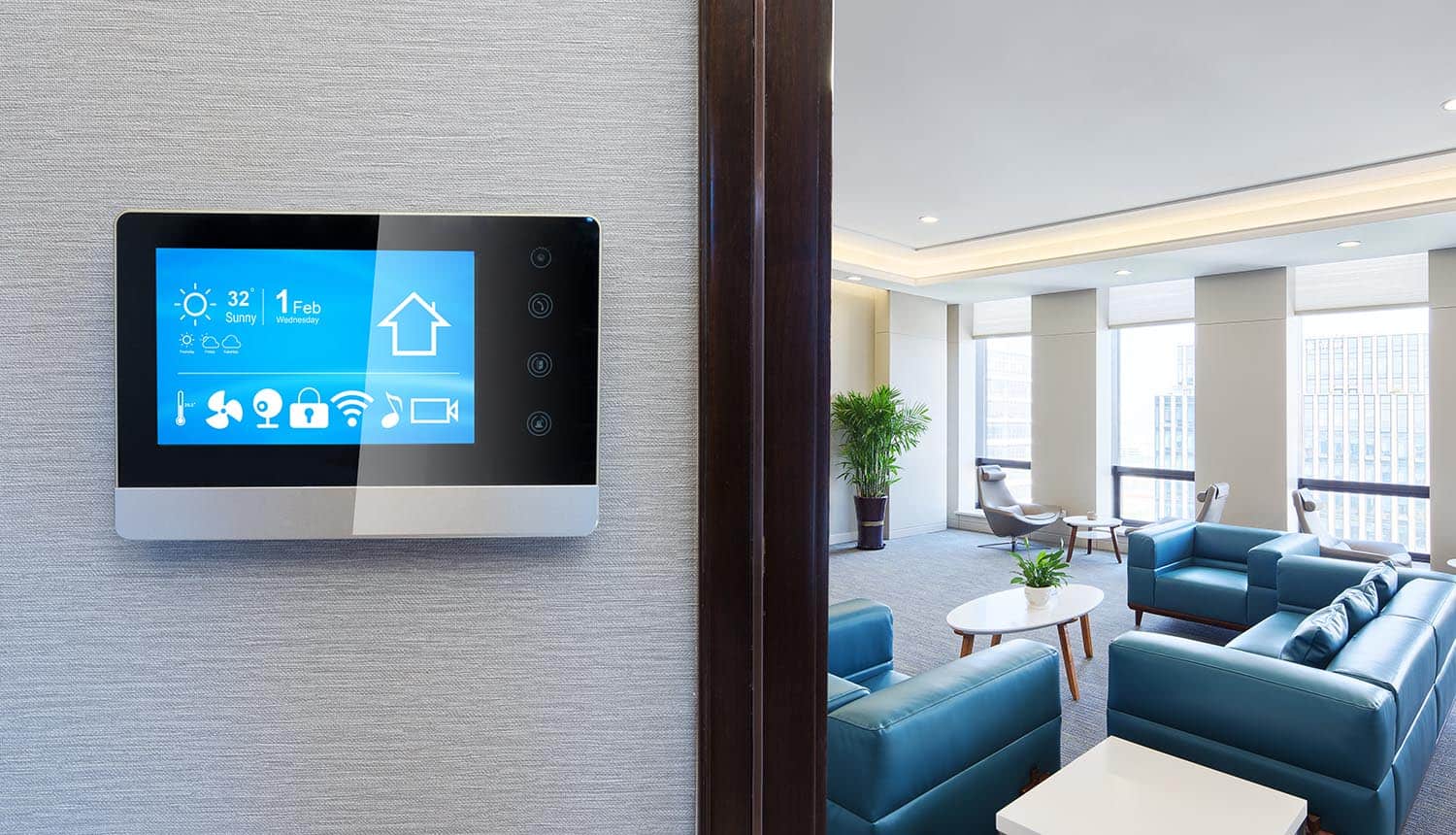 “Our research shows that memory allocation implementations written throughout the years as part of IoT devices and embedded software have not incorporated proper input validations,” the report stated. “Without these input validations, an attacker could exploit the memory allocation function to perform a heap overflow, resulting in execution of malicious code on a target device.”

The researchers added that the critical memory allocation vulnerabilities stem from the usage of vulnerable memory functions such as malloc, calloc, realloc, memalign, valloc, pvalloc, and others to allocate memory.

The IoT security critical vulnerabilities can be triggered by calling the vulnerable function and passing a parameter from an external input, for example, malloc(MALICIOUS_INPUT). The parameter must be large enough to trigger an overflow, system crash, or a workaround.

Microsoft researchers noted that they had not observed real-world exploitation of the IoT security critical vulnerabilities. However, they noted that if successfully exploited, they posed significant risks to all types of organizations.

Microsoft informed the Department of Homeland Security’s Critical Infrastructure and Security Agency (DHS-CISA) of the IoT security critical vulnerabilities. They also disclosed their findings to device vendors allowing them to further investigate the problem.

Some vendors uninterested in patching the IoT security flaws

Fifteen devices released patches for the critical IoT security flaws, while others have planned fix releases.

Surprisingly, some device vendors do not plan to patch the exposed IoT security critical vulnerabilities. However, system administrators can apply various mitigations recommended by CISA and Microsoft for minimizing network exposure.

Additionally, network administrators could disconnect OT devices or use VPNs with an additional layer of security, such as multi-factor authentication. The extra security layer is necessary because VPN appliances could have various critical vulnerabilities, thus further exposing the networks.

“Manufacturers can’t assert that such third-party OS and libraries are black boxes to them. Given the mission critical and life, risking devices that are affected by the reported vulnerabilities, IoT and Edge device manufacturers can leverage the deterministic nature of such devices and protect them against the exploitation of hidden issues in their binaries and in the OS and third-party software that they use.”

He suggested that organizations could prevent threat actors from exploiting the IoT security vulnerabilities by “adding deterministic runtime defense controls” such as data execution prevention and control flow integrity.

“Most of the announced vulnerabilities will not be trivial to exploit (only one of them received a Critical CVSS score),” Ilya Khivrich, Chief Scientist at Vdoo, said. “More importantly, the practical exploitability of the vulnerabilities will depend on the code using the memory allocation libraries which in which the bugs were found.”

Khivrich added that the discovery of the 25 critical vulnerabilities highlighted the importance of understanding the software components present in devices and their configurations.

“The discovered vulnerabilities cover quite a large range of platforms commonly used in IoT devices, and verifying the used library versions and applying updates or patches will be the most important step. In order to identify similar additional vulnerabilities in these and other libraries, companies should use in-depth testing techniques such as API fuzzing.”

“The vulnerabilities presented by Microsoft’s Section 52 affecting the memory allocators are a perfect example of how security issues that have been solved in consumer operating systems years ago, are still very present in the OT world,” said Andrea Carcano, Co-Founder of Nozomi Networks.