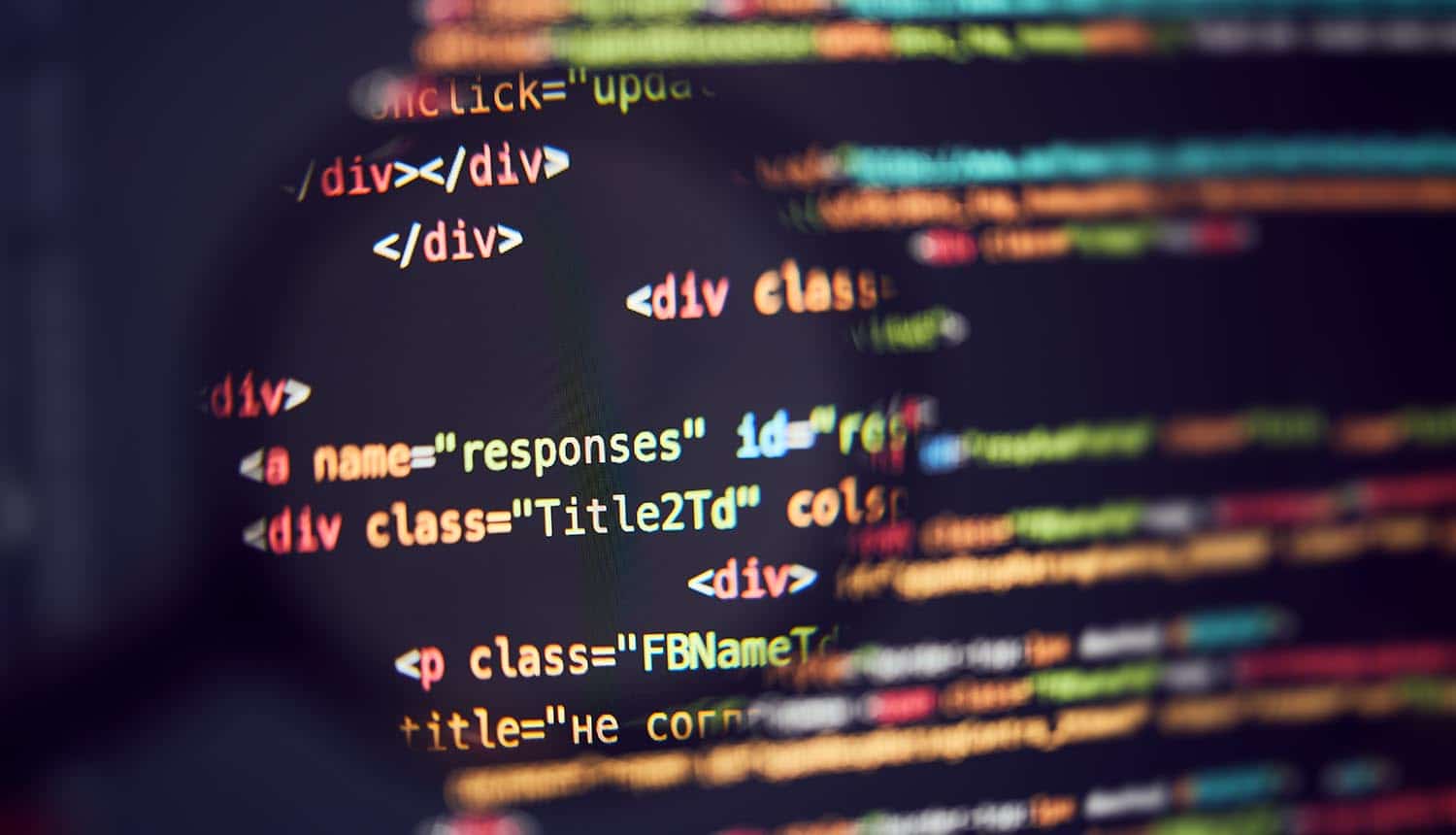 Subsequently, they stole encrypted service account credentials created by customers in the U.S. and the U.K.

“The threat actor also accessed a subset of email addresses and other contact information, as well as encrypted and/or hashed and salted credentials.”

Apart from the single-digit number of customers, the forensic investigation team did not find additional victims.

Mimecast clarified that although SolarWinds hackers “downloaded a limited number of our source code repositories,” the final forensic investigation did not find evidence of “any modifications to our source code nor do we believe there was any impact on our products.”

Microsoft had earlier disclosed that SolarWinds hackers had downloaded limited portions of its Microsoft Azure, Intune, and Exchange source code.

However, the source code stolen by SolarWinds hackers was also incomplete to compromise any Mimecast service, the company said. Additionally, the forensic investigation concluded that that the “build process of the Mimecast-distributed executables was not tampered with.”

Mimecast also downplayed the threat posed by the compromised signing certificates used by only 10% of its 36,000-customer base.

Additionally, there was no evidence that the attacker actively accessed Mimecast’s email content and archives hosted by the email provider during the attack.

“Our investigation revealed suspicious activity within a segment of our production grid environment containing a small number of Windows servers. The lateral movement from the initial access point to these servers is consistent with the mechanism described by Microsoft and other organizations that have documented the attack pattern of this threat actor,” the forensic investigation reaffirmed.

“It is certainly unnerving for businesses to see the large scale of SolarWinds and related attacks despite all the security controls in place by many organizations,” says John Morgan, CEO at Confluera. “The update from Mimecast’s reiterates the fact that the recent attack did not stop with the initial target. The breach led to hackers using certificates and keys that allowed them to impersonate a valid 3rd party, further perpetuating the attack beyond the Mimecast environment and affiliated systems. It is still too early to understand the full impact of this attack.”

“There doesn’t seem to be anything especially new or materially different in this latest report. It is well known that the adversaries were using their access via SolarWinds to perpetrate further attacks on specific targets. While the initial attack was aimed at SolarWinds, it’s clear that they had the notion to continue their attacks on cybersecurity vendors to continue the supply chain methodology. Taking source code and email access continues to be one the plays and it’s fortunate that the community has done a good job on coming together and sharing learnings to prevent more damage.”

“Mimecast’s reporting provides some good news and one element that raises one’s eyebrow in that live-long-and-prosper style of Mr. Spock. The detailed level of cooperation and information exchange between two giants in the market is good for customers and their security.”

He also praised Mimecast’s remediation efforts which looked beyond the original security incident.

“In addition, Mimecast’s additional remediation steps show that they have look beyond that original incident and are trying to rule out any additional backdoor potentially installed during that attack. Here is the point that raises that said eyebrow. Host monitoring, system, and file integrity checks, change control, these are the essential security controls which should have been there in the first place and – once embedded into the assets and network – would have detected the intrusion, instead of being alerted by Microsoft days later. The measures taken will increase Mimecast’s cyber resilience.”