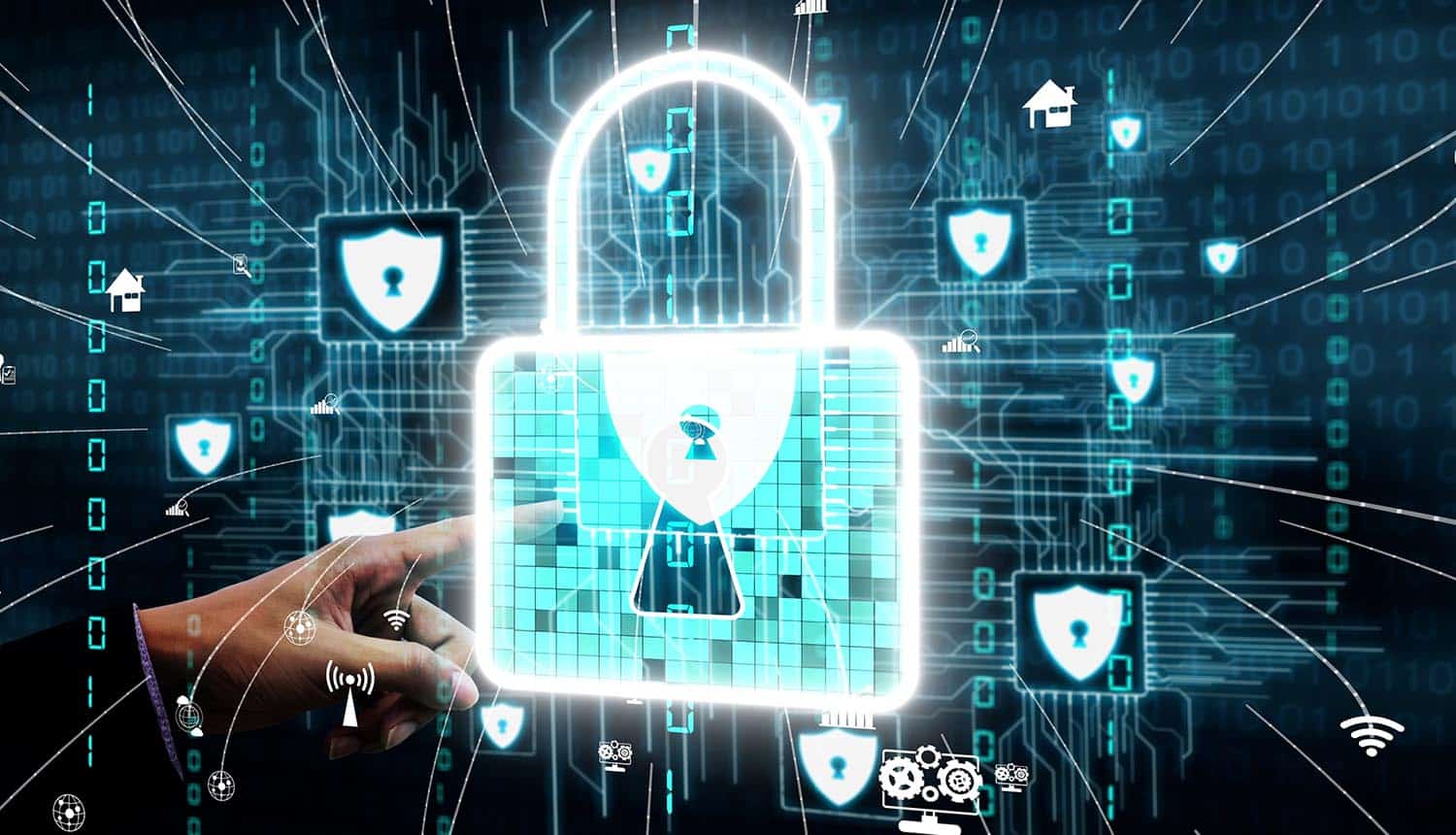 The researchers noted that advanced persistent threat actors could exploit these security flaws to take over cloud infrastructure and execute supply chain attacks like SolarWinds and Kaseya.

The researchers found that most cloud containers have unvetted third-party code that could introduce supply chain attack vulnerabilities. Additionally, the third-party code has dependencies whose security visibility was limited.

According to the researchers, threat actors could exploit this loophole to introduce vulnerabilities for executing supply chain attacks.

“Teams continue to neglect DevOps security, due in part to lack of attention to supply chain threats. Cloud-native applications have a long chain of dependencies, and those dependencies have dependencies of their own,” they said.

The researchers posited that DevOps and security teams should gain visibility into the software bill of materials in cloud containers in all cloud workloads to evaluate the underlying security threats at each stage of the software dependency chain and create mitigations.

Sadly, these security threats not only affected new cloud adoptees but also organizations with a mature cloud security posture.

“Given business pressure on developer teams, it is impractical to assume you can harden yourself to be fully secure via IaC checking and vulnerability management,” said Saumitra Das, CTO and Cofounder at Blue Hexagon, “Organizations are unable to enforce IaC companywide and even known CVEs can take weeks and months to patch just on external facing workloads.

Unit 42 team found that 96% of #cloud #containers on public registries were vulnerable to #security flaws and misconfigurations that could result in a supply chain attack. #respectdataClick to Tweet

“Even simpler fixes like misconfigurations take days and weeks to fix even after detection. This report is in line with what we see at organizations trying to be secure in the cloud. The key is not to put all your eggs in the shift-left basket but perform continuous lifecycle threat detection and response in the cloud,” he concluded.