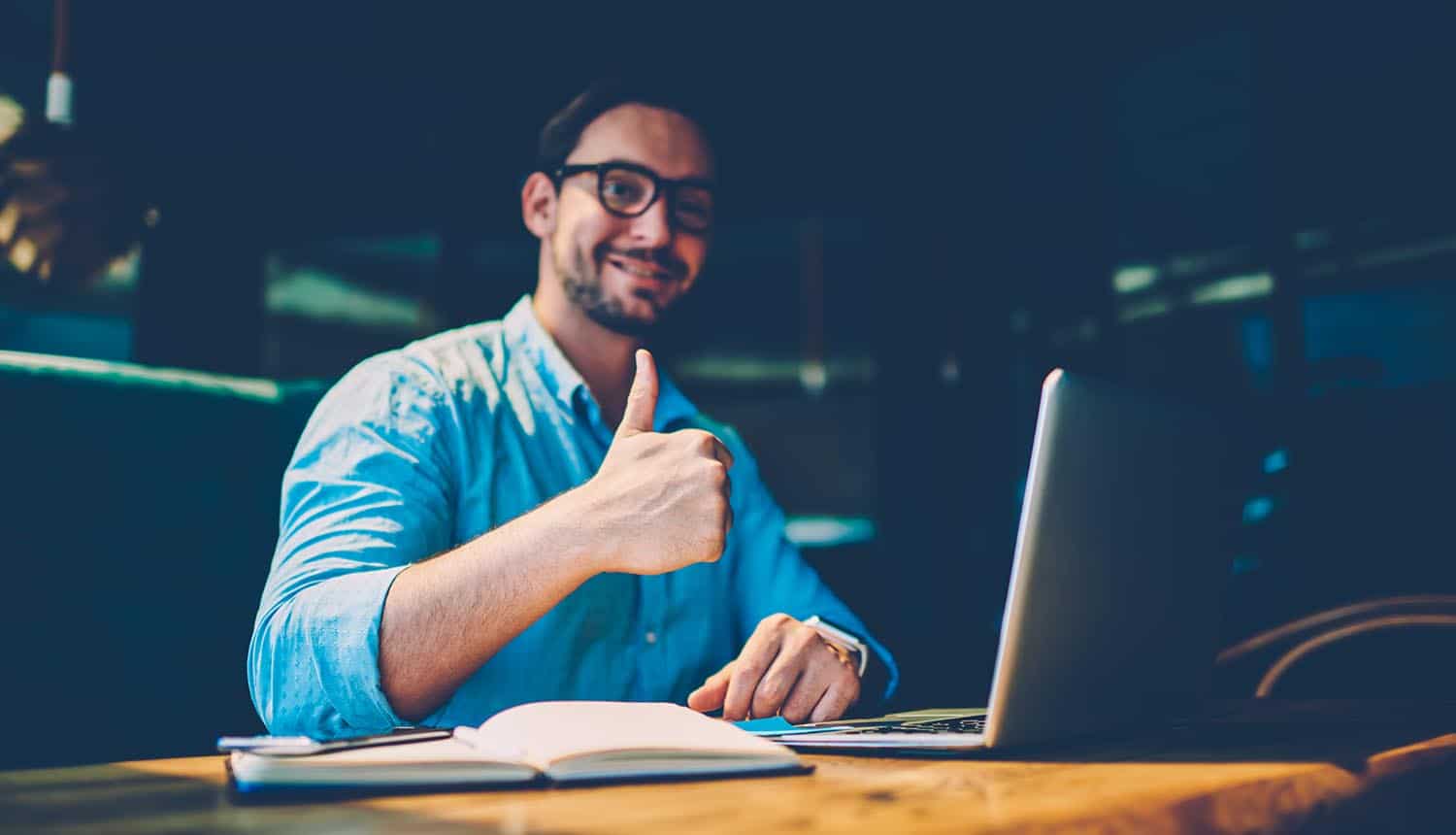 SpecOps Software published a list of the most demanded qualifications for cybersecurity jobs. The study analyzed 843 cyber security job listings on the Indeed job portal and also investigated the list of the most in-demand programming languages for cyber security careers. Results found that the most sought-after skill was the technical ability and mindset, which was desired in 99% of the job postings. Certified Information Systems Security Professional (CISSP) and Python were also the most preferred professional certification and programming language, respectively.

While technical ability and mindset topped the list, the second most desired skill was “responsibility” being present in 78% or 663 out of 843 jobs posted.

Strong written communication skills scored third on the desirability scale. The skill was required in just over 50% of the cyber security jobs posted on Indeed.

Passion was the fourth most desired skill present in 37% or 314 out of 843 of the open cybersecurity positions advertised.

Close to a quarter (22%) of the job listings required that successful applicants possess the ability to pay “attention to detail.” Being “proactive” ranked as the sixth most desired quality with about a fifth (20%) of the job postings requiring this value.

Penetration testing skills were required in 14% or 120 of the 843 cyber security jobs posted, making it the seventh most desired quality.

At the eighth position was the ability to be “self-driven” which was present in 12% of cyber security jobs posted.

Coding experience and good organization ranked in the ninth position with a score of 11%.

One in ten open cyber security positions posted required “good oral communication” skills, making it the tenth most desired skills. Surprisingly, this soft skill was less valued in a cyber security career than most people expected.

Being reliable (9%), enthusiastic (8%), forward-thinking (7%), and willingness to self-learn (4%), concluded the top 15 most desired skills for cybersecurity careers.

SpecOps found that “experience in coding” was desired by 11% of the cybersecurity employers. However, the choice of programming language was also a determinant in the hiring process.

C++ emerged the second most desired programming language for a cybersecurity job, appearing in about 9% or 79 of the 843 jobs listed.

Unsurprisingly, its close relative, C, was the third most desired programming language for a cybersecurity career, appearing in 6% of cyber security job openings.

Structured Query Language (SQL) was the fourth (5%) most desired programming language, followed by Perl which appeared in 4% or 32 of the 843 job openings.

Java, Ruby, JavaScript and PHP rounded up the list with around 3% each.

The CISSP emerged as the most desired cyber security certification, appearing in about 33% of job advertisements. The certification holders were the third-highest paid, making an average of £58,675 per year.

The Certified Information Security Manager (CISM) was the second most sought and listed in about 21% of the job openings posted on Indeed. Certificate holders were the second-highest paid cyber security professionals with an average annual salary of £59,689.

Coming in at third position is Certified Information Systems Auditor (CISA) appearing in about 14% of open cyber security job positions. Professionals with CISA certification earned a mean annual salary of £57,936.

Study found that technical ability and mindset, python programming language, and CISSP certification were the most desired for #cybersecurity jobs. #respectdata Click to Tweet

Despite varying desirability for various roles, the demand for cybersecurity professionals was rising. The evolving threat landscape makes cybersecurity at the core of many organizations’ risk management plan. Consequently, the demand for skilled individuals who can run information security programs to mitigate the threat of cyber attacks will always be high.