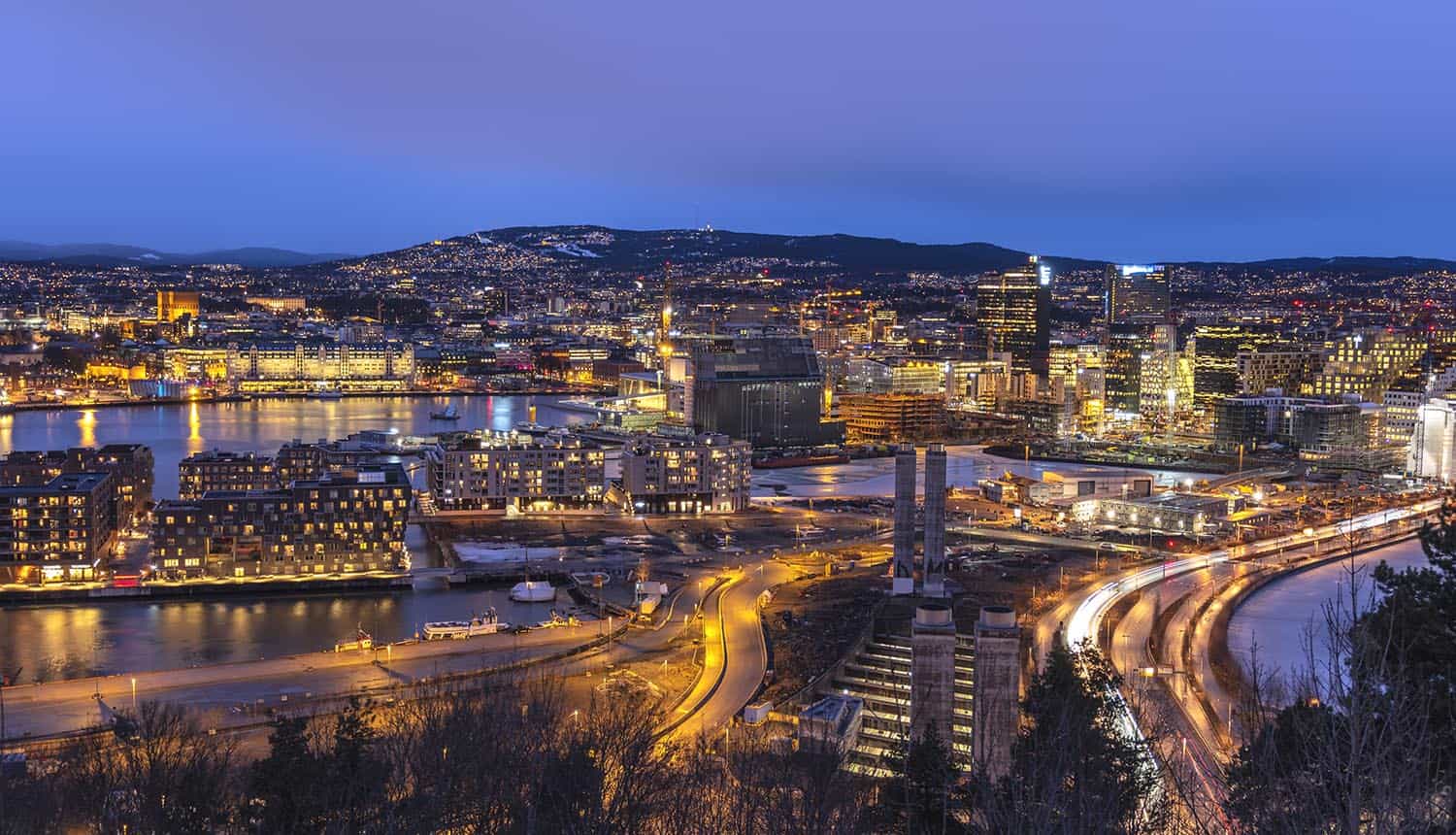 Norwegian media company Amedia suffered a cyber attack that shut down its computer systems, preventing the company from printing newspapers.

According to the company, the incident also affected its advertising and subscription systems, preventing advertisers from ordering new ads and subscribers from enrolling or canceling their subscriptions.

Amedia Executive Vice President of Technology Pål Nedregotten said the incident forced it to shut down systems administered by Amedia Teknologi. Nedregotten admitted that they were still analyzing the incident with the aim of preventing the full potential for damage. Although online newspapers were still available, it was unclear when the company would resume circulating printed newspapers.

Amedia owns over 90 publications, the Avisenes Nyhetsbyrå media outlet, and Prime Print publishing in Russia. With a domestic readership of about 2.5 million, Amedia is one of the most popular media companies in the region.

The media company was still analyzing the nature and scope of the cyber attack, and has yet to determine whether the incident was a ransomware attack.

According to the company’s statement posted on its website, Amedia could not rule out that subscriber and employee personal information was not compromised. Personal data stored on the compromised system and potentially exposed include customers’ names, addresses, phone numbers, and subscription history.

However, the media company promised to inform any affected parties and also file a data breach notification with the Data Inspectorate.

“Amedia now works on the basis that customer data can be compromised. If personal information has gone astray, those affected will be informed as soon as possible. This will apply to both customers and employees,” the statement read.

Fortunately, the media company confirmed that sensitive data points such as passwords, read history, and financial information was not accessed during the incident.

The Norwegian media company said it had deployed all its resources to determine the extent of the cyber attack and restore its operations. Additionally, it had informed law enforcement authorities about the incident.

“So far, we must note that the problems we are now experiencing are serious,” Nedregotten said. “We take the situation very seriously. Data security is a priority area for us. The case will be reported to the police and followed up in accordance with the safety requirements we will submit to.”

The identity of the hacking group responsible for the cyber attack remains unknown, and the media company directed all additional questions to the police. Norwegian authorities have in the past attributed such cyber attacks to state-affiliated hackers working with the Chinese and Russian governments.

The incident was the third high-profile cyber attack to affect companies in Norway. On December 21, food giant Nortura announced that it had shut down IT systems in several factories and was focusing on minimizing damage after detecting a cyber attack.

Similarly, the Norwegian Parliament suffered a large-scale cyber attack in March 2021 that compromised the emails of government officials.

Amedia is hardly the only media outlet targeted by cybercriminals. In June 2021, three Cox Media-owned television stations WFTV in Orlando, WSOC in Charlotte, and WPXI in Pittsburgh shut down their IT systems after suffering a suspected ransomware attack.