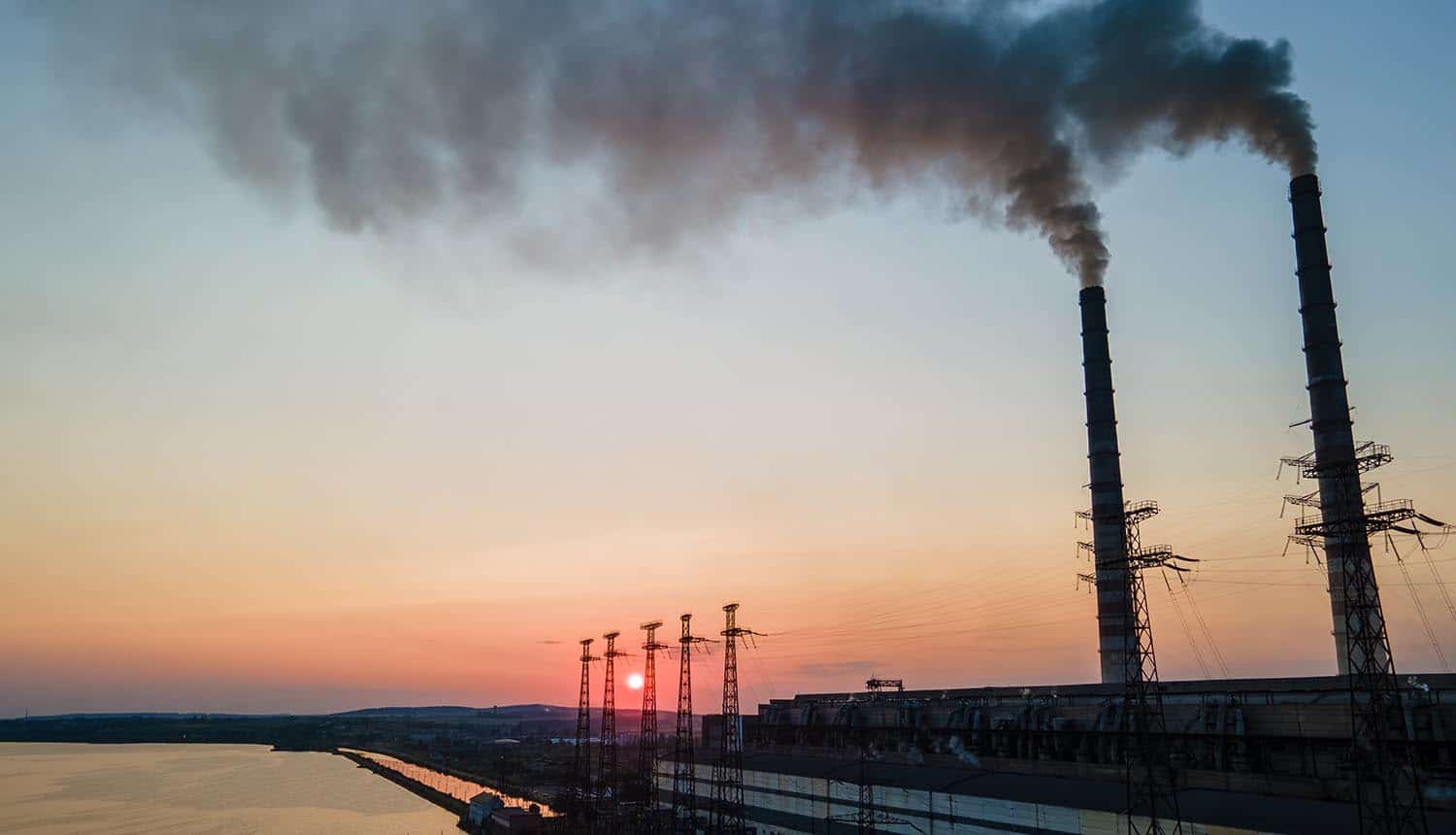 CISA, FBI, and NSA noted that the advisory was part of a “continuing cybersecurity mission” to alert “organizations of potential criminal or nation-state cyber threats.”

According to the joint cybersecurity advisory, Russian state-sponsored attacks exhibit an extreme degree of sophistication.

Additionally, they demonstrated their ability to maintain long-time persistence without detection by using legitimate credentials.

“The current security state of complex infrastructure systems is, unfortunately, one of the massive opportunities for attackers,” said Sam Jones, VP of Product Management, Stellar Cyber. “The attack surface of these systems is so large, and oftentimes very outdated, that it is incredibly difficult to defend everything. This is why mentally assuming a breach is so important and focusing on defending only what matters most is the only realistic approach to staying secure.”

The federal agencies advised organizations to be proactive in security to prevent Russian state-sponsored actors from infiltrating critical infrastructure networks.

“CISA, the FBI, and NSA encourage the cybersecurity community, especially critical infrastructure network defenders to adopt a heightened state of awareness and to conduct proactive threat hunting, as outlined in the Detection section,” the alert stated.

More specific recommendations include logical zoning of OT and ICS networks based on operational necessity and risk, and defining acceptable communication conduits between the zones.

However, Sanjay Raja, VP of Product Marketing and Solutions, Gurucul, disagrees with some suggestions.  “The NCSC and CISA are absolutely missing the mark,” Raja said. “Preventive measures are certainly an important layer of defense, but antivirus is fairly useless against most advanced attacks.”

“Vulnerabilities are no longer the primary entry point (aka initial compromise) for most attacks. While a vulnerability is often exploited as a step in an overall attack campaign, the primary mechanism being more actively used by many adversarial nation-states is a combination of phishing and social engineering. This means that initial compromise is dependent on human behaviors and impossible to prevent 100% of the time.”

“This includes potential threats from the inside, not just outside threats. More advanced and adaptable technologies that use machine learning and artificial intelligence to compensate for threat actor activity and human behavior have proven to be more effective at stopping successful attacks.”

“With the most recent joint alert, the NSA, CISA, and FBI are providing additional focus to an ongoing concern,” said Dave. “These attacks as we have all seen are persistent and ongoing. While the critical infrastructure sectors should show a heightened more proactive approach, my concern lies in the attacks we haven’t detected yet.”

He noted that the tools, techniques, and procedures deployed in state-sponsored attacks are later commoditized and used by common cybercriminals.

“With that in mind, even organizations who are not directly identified to be targeted need to take a diligent approach. As the tactics and techniques are refined by state-sponsored actors, they quickly pivot to become commoditized in the new malware marketplace for lower-level attackers to leverage.”

He advised organizations to learn from the state-sponsored attacks and implement better defense mechanisms, and warned organizations not mentioned in the alert against adopting a false sense of security.

“One of the most concerning outcomes that this alert could provide is a false sense of safety to those industries not identified here. Cyber security is a constant journey never reaching a destination, always improving, always refining, always adapting and managing levels of effort to stay ahead of the attackers.”