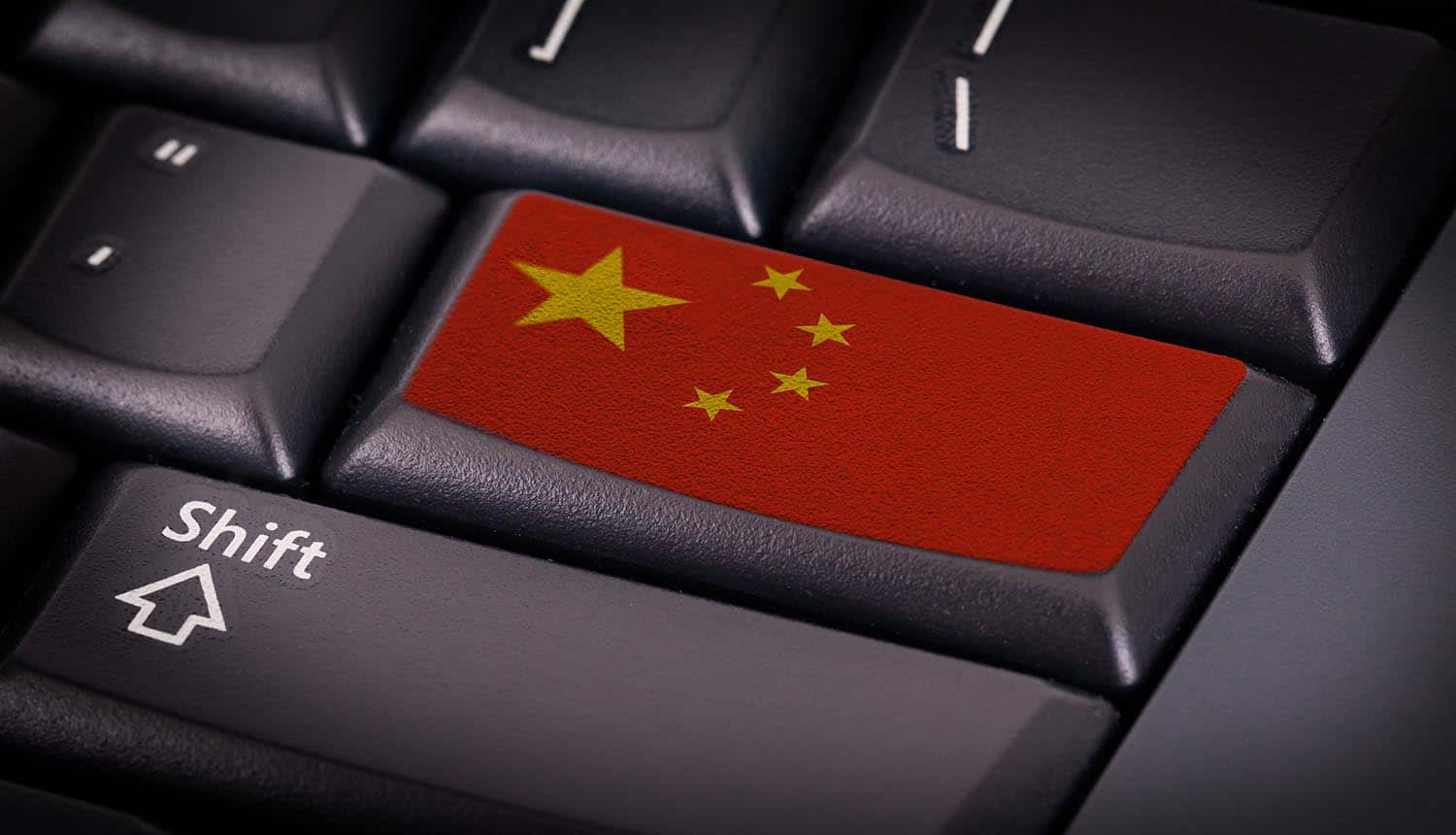 NSA Publishes List of 25 Top Vulnerabilities Exploited by Chinese Hackers; Beijing Calls Us an “Empire of Hacking” in Response

The US National Security Agency (NSA) published a report detailing the top 25 vulnerabilities currently being exploited by Chinese state-sponsored hacking groups. The NSA said that the bugs exist in web services or remote access tools.

The vulnerabilities are directly accessible from the Internet and can act as gateways to organizations’ internal networks, according to the NSA. Apart from the Chinese hackers, other state-sponsored threat actors from Russia and Iran had also exploited some of these top vulnerabilities to compromise computer systems.

The NSA considered the Chinese malicious cyber activity to be among the greatest risks facing the US Defense Industrial Base (DIB), the US National Security Systems (NSS), and the Department of Defense (DoD) information networks. Thus, the federal agency urges organizations in the public and private sectors to patch their systems.

The NSA noted that all the top vulnerabilities exploited by Chinese hackers are well known and have existing patches. Many top vulnerabilities were incorporated into various exploit kits used by ransomware gangs, state-sponsored hackers, and malware groups.

According to Jayant Shukla, CTO and Co-founder of K2 Cyber Security, keeping software updated is the surest method of preventing Chinese hackers from exploiting any of the top vulnerabilities.

“For organizations that can’t keep up to date or don’t have the resources to keep their software up to date, they should look into virtual patching solutions that protect the application, like the ones offered by RASP (Runtime Application Self-Protection) solutions, which are now mandated by the latest version of the NIST SP800-53 Revision 5 Security and Privacy Framework. RASP solutions also protect the organization against new and unpatched vulnerabilities.”

Chloé Messdaghi, VP of Strategy at Point3 Security, says that affiliated and independent Chinese hackers were actively trying to exploit the top vulnerabilities for self-gain.

“Chinese attackers could be [a] nation-state, could be a company or group of companies, or just a group of threat actors or an individual trying to get proprietary information to utilize and build competitive companies … in other words, to steal and use for their own gain.”

Apart from NSA’s top vulnerabilities, Chinese hackers would not hesitate to exploit any existing vulnerability to compromise the United States’ computer systems. They could use vulnerability chaining to increase the lethality of their attacks by combining several vulnerabilities to weaken the system further and create a foothold.

China’s Foreign Ministry protested the US agency’s accusation of international cyber espionage. In return, Beijing’s government labeled the US as an “empire of hacking,” citing various cyberespionage programs such as PRISM. The program was the largest cyber espionage campaign, which was exposed by Snowden.

Zhao Lijian, Chinese Foreign Ministry spokesman, added that the US had a “natural advantage” in exploiting vulnerabilities because of its leading role in software and hardware development. Lijian also noted that the US and “The Five Eyes” group members had demanded backdoors on various apps such as WhatsApp to allow spying. WhatsApp uses an end-to-end encryption algorithm to prevent the interception of communication by third parties.

NSA listed the 25 top vulnerabilities exploited by Chinese #hackers. Beijing accused the US of being an 'empire of hacking'. #cybersecurity #respectdataClick to Tweet

Cyber espionage counter accusations are common between the US and China. Chinese cybersecurity company, Qihoo 360, had accused the CIA of conducting an 11-year cyber espionage campaign against Chinese airlines. The US cybersecurity firm Symantec also reported that Chinese hackers had stolen NSA’s hacking tools and used them against US allies.