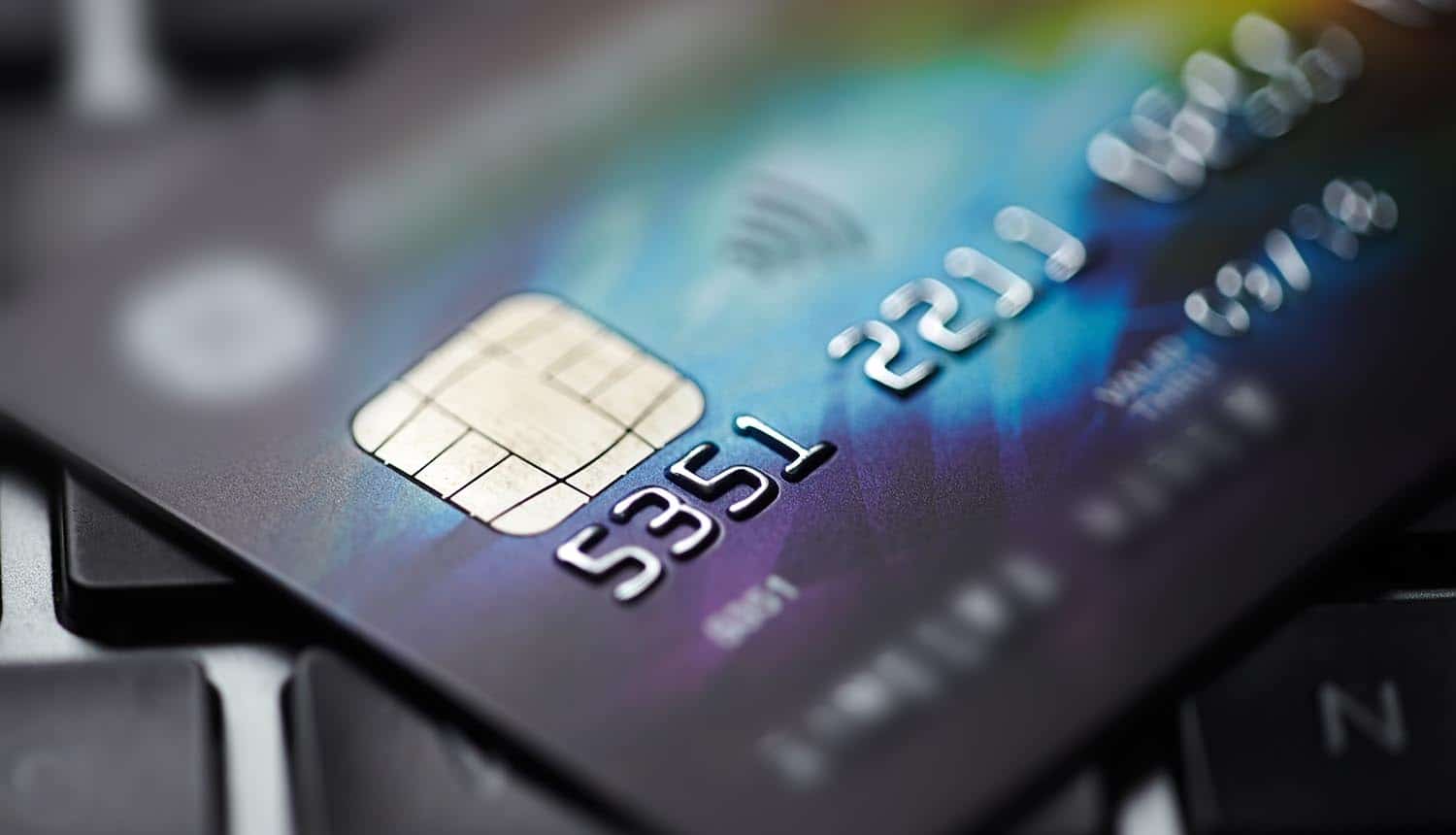 The credit cards were stolen between February 2021 and September 8, 2022, from issuers primarily (97%) located in the United States.

According to Group-IB researchers, the poorly configured server hosted an administrative panel for MajikPOS and Treasure Hunter malware. The MajiPOS panel had 77,428 credit card dumps, while the treasure hunter panel contained 90,024.

IB-Group shared the information with a financial threat-sharing organization and law enforcement agencies within the unit.

Stolen credit cards worth $3.3 million on the dark web

However, the Singapore-based threat intelligence group could not determine if hackers had disposed of the stolen credit cards on any cybercrime forum.

Notorious POS malware variants have existed for over five years

MajikPOS malware first appeared in 2017 and targeted payment devices in the United States and Canada, while Treasure Hunter was first detected in 2014.

Jolly Roger created Treasure Hunter for a Russian-hacking group ‘BearsInc’ which operated a carding forum for selling stolen credit cards. However, the malware source code was later leaked to a Russian-speaking hacking forum in 2018 and spread to other criminal gangs and security researchers. Treasure Hunter POS malware targets the RAM (random access memory) of infected devices (RAM scraping) to extract payment data and forward it to the C2 servers.

“Sure, traditional encryption methods are a consideration, but some algorithms can be easily cracked, and key management and other operational concerns make plain data encryption unattractive,” said Erfan Shadabi, a cybersecurity expert at Comforte AG. “Keep in mind that encrypted information does not possess the original format of the data, so enterprise applications either must be modified or the data must be de-protected.”

“Enterprise applications support tokenized data much better, skirting the need to de-protect the information in order to work with it within a corporate workflow.”

Too early to write off POS malware

Group-IB researchers Nikolay Shelekhov and Said Khamchiev pointed out that POS malware has become less attractive because of security measures implemented by the card industry. Additionally, threat actors have adopted other effective tactics, such as JavaScript sniffers, to collect payment card data from eCommerce websites.

However, they warned that although fewer criminals were collecting data from magnetic stripes on payment cards, credit card dumps were more valuable than textual credit card data.

“Given how rare they are and for how many various fraudulent activities they can be used for, card dumps are usually more expensive than card text data,” the researchers stated.

According to the researchers, POS malware was a “severe threat” in regions where credit cards with magstripe were the primary payment processing mechanism, such as the United States.

“Given that the malware remains active at the time of writing this blog, the number of victims keeps growing,” the researchers warned.

#Security researchers discovered a C2 server for MajikPOS and Treasure Hunter POS #malware variants with over 167,000 stolen credit cards worth over $3.3 million. #respectdataClick to Tweet

Mike Parkin, a senior Technical Engineer at Vulcan Cyber, noted that while POS terminal security improved, threat actors refused to give up their former tactics and “moved to other vectors to steal credit card information.”