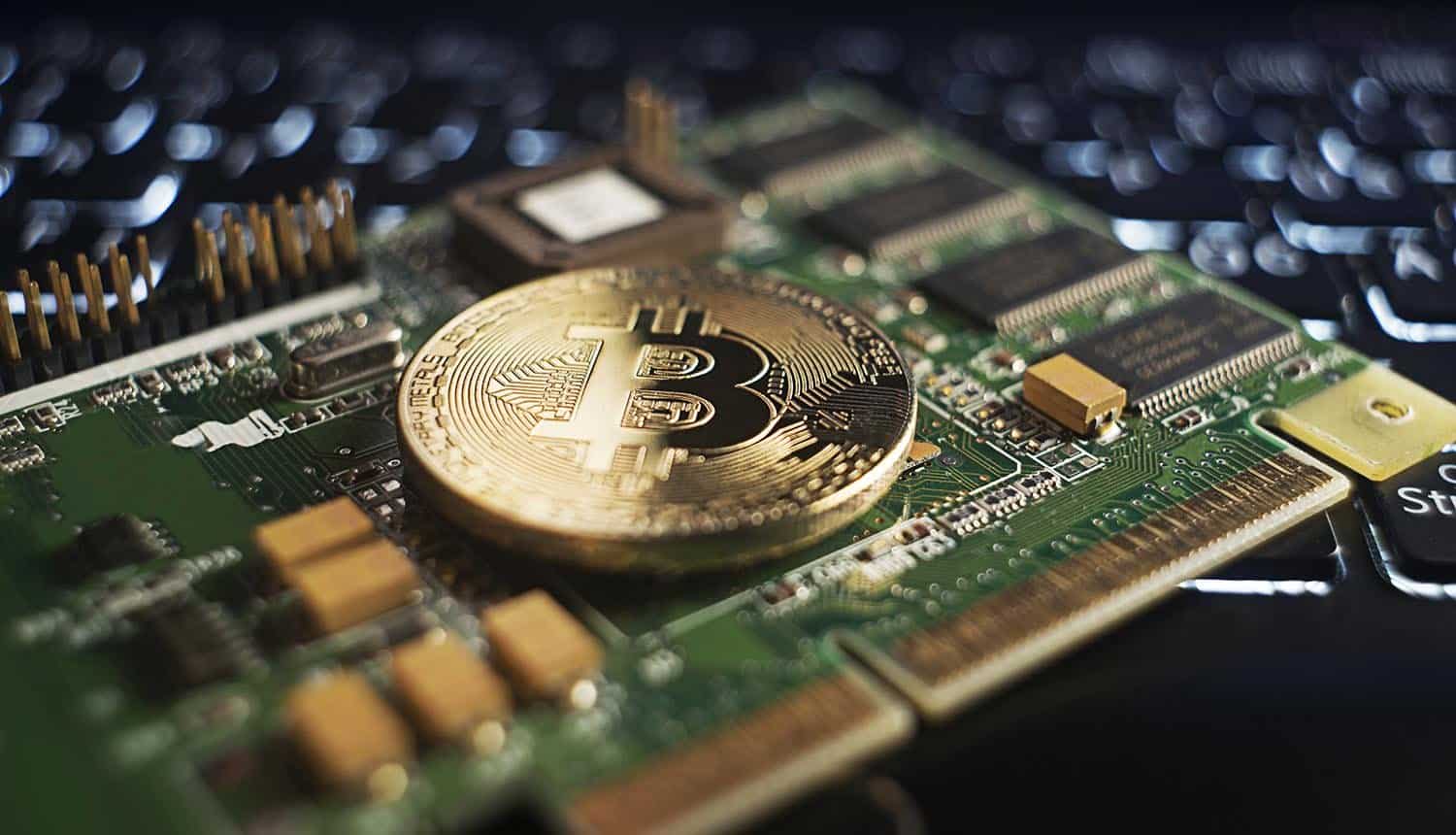 The apps, categorized as BitScam and CloudScam, defraud users by promising to provide cryptocurrency mining services for a fee without actually providing any services.

They steal users’ money by tricking them into buying premium apps, upgrading subscriptions, or transferring bitcoins to cryptocurrency wallets operated by the fraudsters.

These cryptocurrency scams coincided with increased investments in cryptocurrency. The sector reached a market capitalization of over $2 trillion during the pandemic.

The apps exploited legitimate payment processes such as Google Pay to receive money stolen in crypto mining scams. They use these channels to steal users’ money by promising services that they do not deliver.

Lookout researchers estimated that fraudsters scammed over 93,000 users approximately $350,000 in crypto mining scams. The amount includes $300,000 in the cost of purchasing the fake scam Android apps and $50,000 for fake upgrades and services.

Unlike other malicious Android apps, crypto mining fake apps do not perform any malicious activity. The lack of malicious payloads allows them to sneak into Google Play Store and other managed app stores. They also easily evade code-based mobile security solutions that scan for malicious apps on mobile phones.

The researchers found that only 25 apps involved in crypto mining scams are available on the Google Play store. Although Google removed the apps, crypto mining scams would continue to defraud thousands of investors through third-party stores as the primary distribution channels for fake crypto apps.

The scammers would continue receiving money through other payment processes such as Bitcoin transfers.

The researchers noted that the apps had similar designs and business models and shared the same codebase. Most of the fake crypto mining Android apps required fake premium upgrades. Some of the Apps involved in crypto mining scams also demanded downloading additional Android apps from the same developer.

The researchers noted that real crypto mining apps would have quality and sophisticated code and transfer data to APIs through secure communication. However, the Android apps involved in crypto mining scams were developed using a framework that does not require programming knowledge.

Additionally, the apps did not communicate with cloud services to perform actual crypto mining. Instead, the cryptocurrency scam apps had fictitious earning activities.

On logging in, users were presented with the available hash mining rate and the coin amount they have “earned.”

The apps also displayed a fictitious coin balance stored in a counter that was slowly incremented. The counter was reset whenever the app crashed or was restarted. In one app, “BTC Cash,” the counter reset to zero without contacting any cloud API after counting from 0 to 10.

“In some of the apps analyzed, we observed this happening only while the app is running in the foreground and is often reset to zero when the mobile device is rebooted or the app restarted,” researchers said.

They also had a minimum withdrawal balance that users must earn to withdraw their money. They frequently reset this balance to prevent users from reaching the minimum balance.

Even if a user reached the minimum balance, they could not successfully transfer the money. The app displayed an error message and reset the amount without transferring money whenever the user initiated the withdrawal process.

While CloudScam apps tricked users into upgrading to a subscription plan with higher mining rates, and low withdrawal balances, the ability to refer friends and receive 20% of their earnings, and daily rewards.

Lookout security researchers advised users to treat apps with a high level of caution by checking users’ reviews and only downloading apps from official stores.

Over 170 fake Android apps, including 25 found on Google Play have defrauded more than 93,000 users about $350,000 through #cryptomining #scams. #cybersecurity #respectdataClick to Tweet

Although most scammers give fake reviews to boost the apps’ credibility, users should also read other users’ experiences. Honest reviews by scammed users could help expose the crypto mining scams.

Similarly, checking the apps’ certificates, private keys, and other credentials could help users identify the developers and discover suspicious patterns.