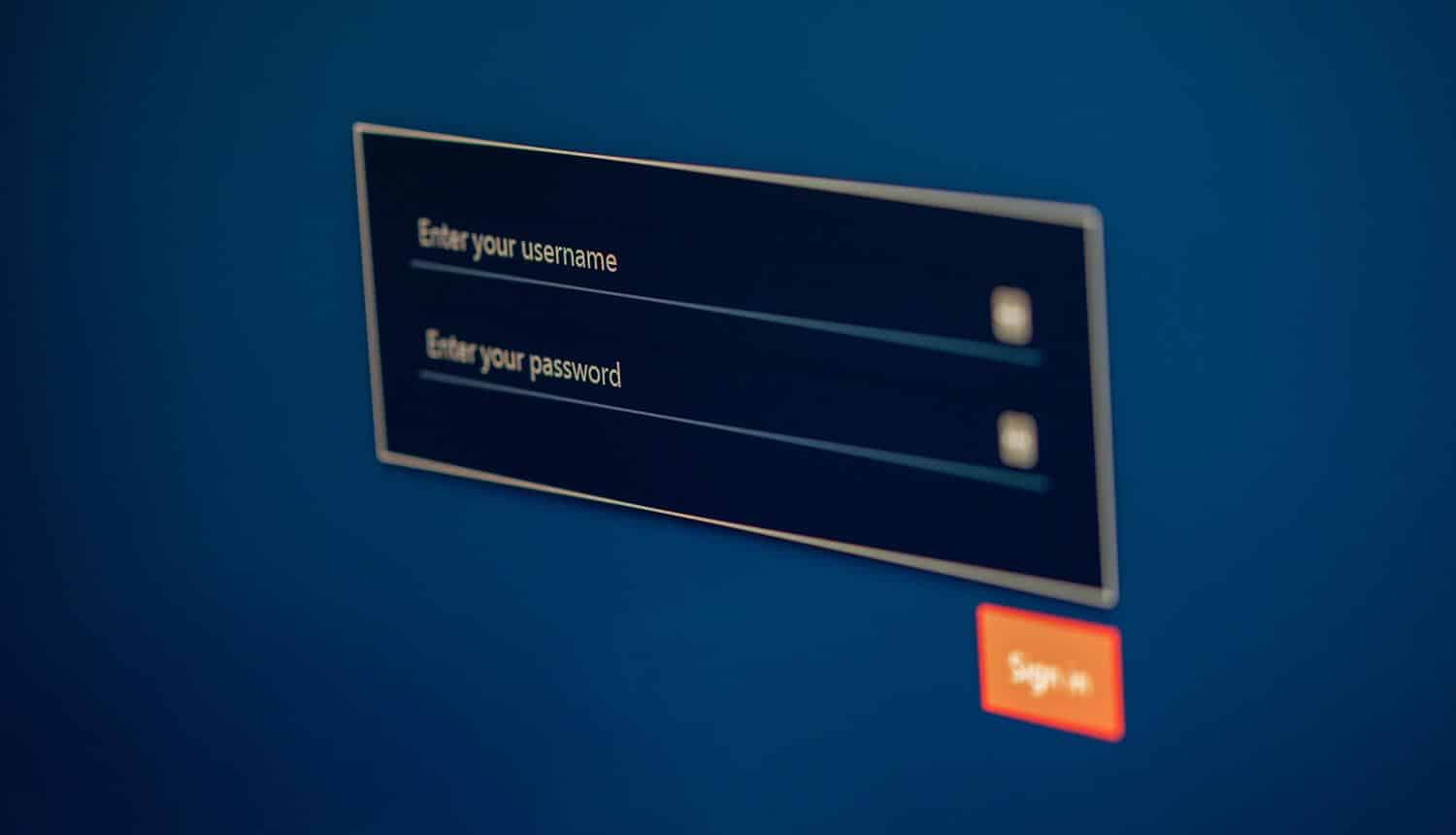 Over 200 of the world’s most prominent brands are affected by over 50,000 fake login pages used for executing various phishing attacks, a new report by IRONSCALES has found. The researchers discovered that phishing attacks from the spoofed pages mostly targeted the healthcare industry, financial services, government agencies, and technology firms. Although PayPal emerged as the brand mostly targeted by phishing attackers, the researchers said that the real threat was from over 9,500 fake login pages impersonating Microsoft services.

Key findings of the report

Ironscales researchers discovered that about 5% of the fake login pages applied polymorphic behaviors, with one brand having more than 300 permutations. Polymorphic phishing pages modified the subject or content of the emails to avoid detection by automated and human reviewers.

The attackers changed the phishing emails by making “slight but significant modifications” in the email content such as the subject line or the email content. Polymorphic emails allow the victims to receive different versions of the same phishing email without triggering spam controls. This is because a signature-based email security platform fails to detect suspicious behavior once the spam emails were slightly modified. Researchers indicated that 5% of all the 50,000 attacks applied polymorphic behavior.

The researchers explained that the reason for applying polymorphic behavior was because the security teams were consistently trying to take down fake login pages, forcing the attackers to evolve their tactics to defeat manual and automated technical controls.

For example, Microsoft shared insights into spear-phishing tactics with its users, hence forcing the attackers to change their tactics to disorient the already alerted victims.

The firm says automated detection of fake login pages is possible through the application of AI, computer vision, and deep learning algorithms. Additionally, natural language processing (NLP) using both machine learning and neural networks could help identify the contents of the emails sent by the attackers. This would allow email systems to identify the fraudulent language and mitigate phishing threats.