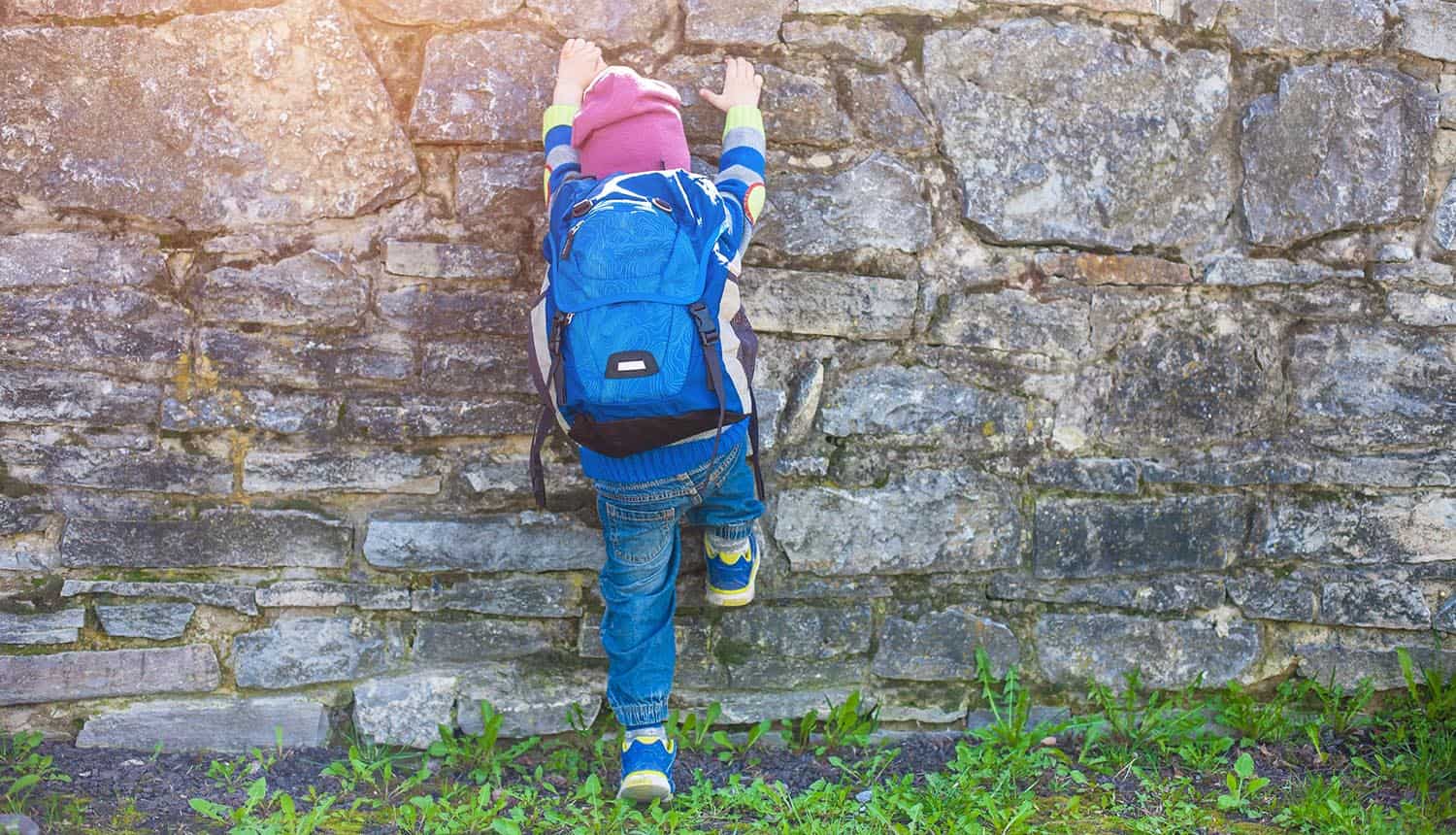 Pandemic Response Exposes a Digital Divide in the U.S.

The coronavirus outbreak has caused major disruptions in the day-to-day lives of people across the globe. And as the pandemic response comes into full force in many countries, people are, for the most part, being forced to stay indoors and to work from home. This change has, in turn, led to a spike in online activity and succeeded in shining a spotlight onto a digital divide—the roots of which go back much further even than the pandemic itself.

This digital divide, which is arguably most present in the United States, has created a disparity in which online resources are the luxury of people in terms of their income and wealth.

In response to this, the US Federal Communications Commission (FCC), along with private internet providers, has indeed put in place measures to temporarily abate the situation in recent years. These include removing data caps, increasing cellphone tower range, and providing free access to low-income users.

Such measures have, however, only had a temporary effect on the underlying issue. And as governments around the world attempt to clamp down on the spread of COVID-19, it is becoming increasingly clear that the digital divide is by no means solved.

The long origins of digital disparities

The digital divide has provided a challenge for lawmakers and civil society alike from long before the coronavirus pandemic came about:

The Pew Research Center, for example, revealed in a May 2019 study that, by and large, lower-income Americans are at a significant disadvantage when it comes to internet access in comparison to their middle- and higher-income compatriots.

According to the study, slightly less than three in every ten US adults (29%) whose household earns less than $30,000 a year do not own a smartphone. More than four in ten have no home broadband services (44%) or a desktop computer (46%). Most Americans in this category also additionally don’t own a tablet device of any kind.

In contrast, the use of each of these devices and technologies is “nearly ubiquitous among adults in households earning $100,000 or more a year,” Pew reports.

The research also reveals that high-income Americans are more likely to have “multiple devices that enable them to go online”. About two-thirds of adults living in high-income households (64%) have home broadband services, a smartphone, a desktop or laptop computer and a tablet, compared with only 18 percent of those living in lower-income households.

Education: the frontline of the digital divide

Aside from access to consumer products and professional disparities, schooling and education is another vital area which has been impacted by the digital divide, especially in the US.

Students who attend community colleges, for example, which often cater to lower-income communities, are particularly at risk of the disparity according to Christine Wolff-Eisenberg of the nonprofit research organization Ithaka S+R, who spoke to HuffPost. According to her, this trend extends to students who operate both in cities, where internet service is expensive and, and rural areas, where access to broadband internet tends to be scant.

Moreover, the trend seems to be even more pronounced when it comes to the issue of race. Here, according to the New York Times, lower-income students—especially lower-income students of color—were likely to have difficulty in enrolling in online college education due to an all-round lack of access to digital technology.

Younger children remain disadvantaged by the digital divide just as much—hinting at the problem’s systemic nature. A 2015 analysis, for example, also conducted by The Pew Research Center, found that roughly 15% of American households with school-age children have no access to a high speed internet connection, leaving it difficult for students to perform tasks online. Irma Munoz, the COO of charter school company IDEA Public Schools, which has 96 campuses in Texas and Louisiana, supports Pew’s analysis. She told ABC News that “35% of the 53,000 student body have no reliable internet or computer access at home.”

Not only is the coronavirus pandemic, in and of itself, a monumental challenge for governments and societies to overcome; but the crisis has also succeeded in exposing other challenges, dormant and pre-existing, which were merely awaiting a catalyst to bring them to the fore.

In the wake of millions of Americans and others around the globe moving their lives online, it would seem that the digital divide is clearer now than ever before. As Geoffrey Starks, the FCC commissioner told Common Dreams, the coming weeks will “lay bare the already-cruel reality of the digital divide.”

More than four in ten U.S. adults whose household earns less than $30,000 a year do not have home broadband services or a desktop computer. #respectdataClick to Tweet

“Tens of millions of Americans cannot access or cannot afford the home broadband connections they need to telework, access medical information, and help young people learn when school is closed.”