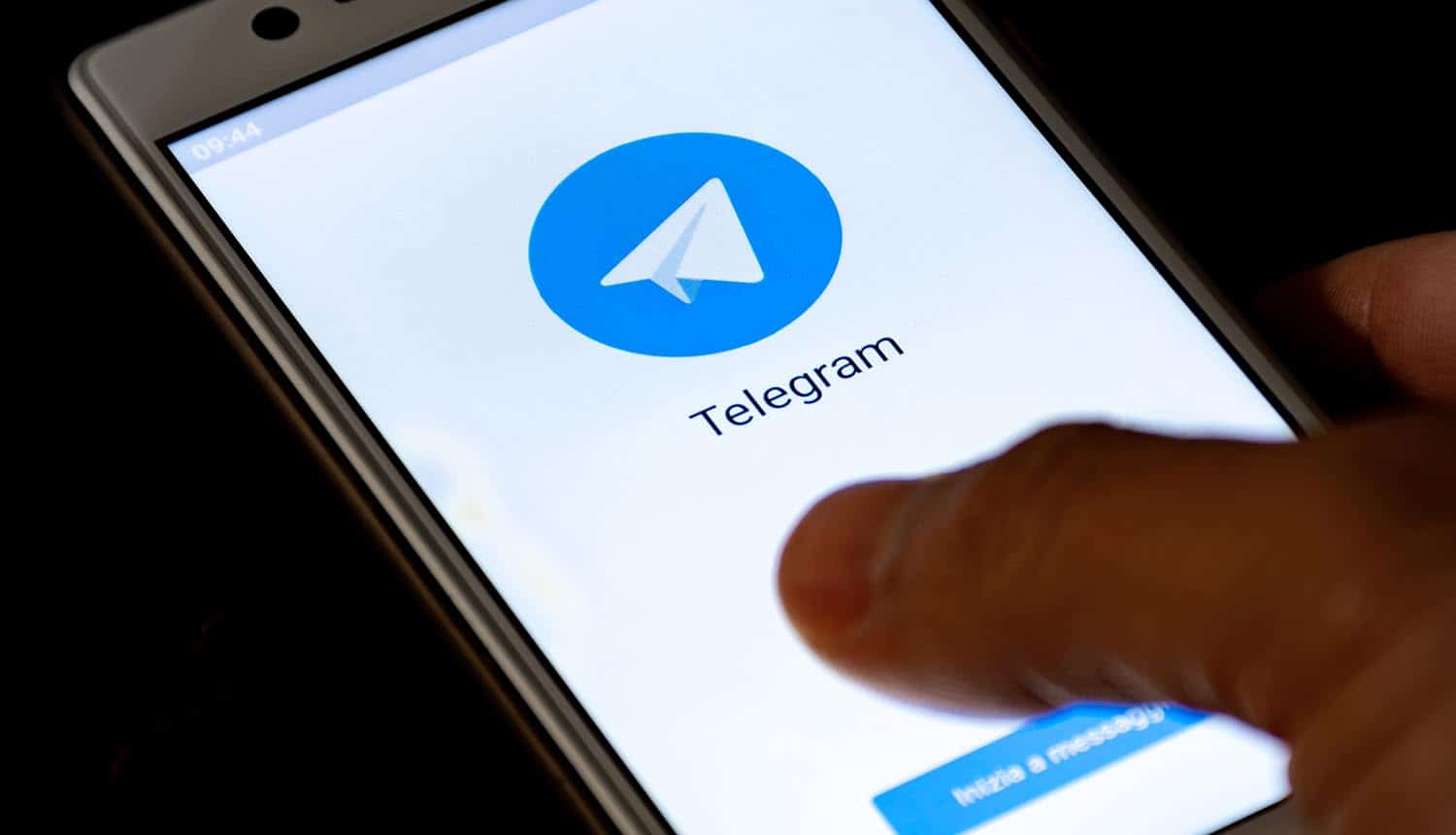 The hackers frequently used Google Forms and Telegram bots with admin panels offered as cybercrime-as-a-service to manage the phishing processes.

The researchers noted that the use of these services led to more hackers conducting more sophisticated attacks.

Group-IB noted that cybercriminals mostly targeted online services such as tools to view documents, online shopping, streaming services, with such attacks accounting for 30.7% of malicious activity. By targeting online accounts, the hackers could steal linked bank accounts, according to Group-IB.

Email accounts dropped in popularity as the second most preferred target, accounting for 22.8% of the phishing attacks.

Financial institutions emerged as the third most popular targets, with about 20% of all phishing attacks directed at them.

The researchers found that email remained the most popular method of exfiltrating data on phishing websites accounting for 94.3%.

About two-thirds (66%) of the phishing attacks preferred using free email services, with Gmail and Yandex being the most popular email providers.

However, the researchers observed a new trend involving Google Forms and Telegram bots to collect stolen information from phishing kits.

“Cybercriminals actively use legitimate services to obtain compromised data. A new trend recorded over the reporting period was the use of Google Forms and private Telegram bots to gather stolen user data.”

These alternative methods of collecting stolen data from phishing kits accounted for just 5.7%. However, CERT-GIB researchers predicted that these methods would continue to rise as attackers adopted more reliable methods.

The use of Telegram showed more growth potential because the app was very user-friendly and anonymous.

Some phishing kits such as 16shop included this option early in 2019. At least 40 cyber gangs used phishing-as-a-service infrastructure integrated with Telegram bots to collected stolen information. Similarly, Facebook’s 533 million users’ data were was sold through a Telegram bot.

Additionally, the alternative methods were more reliable than email addresses that could be blocked or hijacked.

Attackers also stored stolen information in a local file in the phishing resources or kits. This method was the most prevalent among the alternative methods accounting for 2.6% of exfiltration methods. Remote servers accounted for 1.6%, Telegram bots 0.8%, and MySQL databases at 0.6%.

“As technology improves to stop phishing emails from bypassing secure email gateways (SEG) and users become more aware of spotting phishing emails, cybercriminals work to find new ways to obtain information from victims,” says James McQuiggan, security awareness advocate at KnowBe4. “Using web forms that look normal and valid to users, they believe they’re entering information to win a new car or a chance to win a dream vacation, when in fact, they are giving up personally identifiable information (PII).”

McQuiggan advises users to apply the “if it’s too good to be true, it usually is” rule to defeat social engineering exploits relying on online forms and Telegram bots.