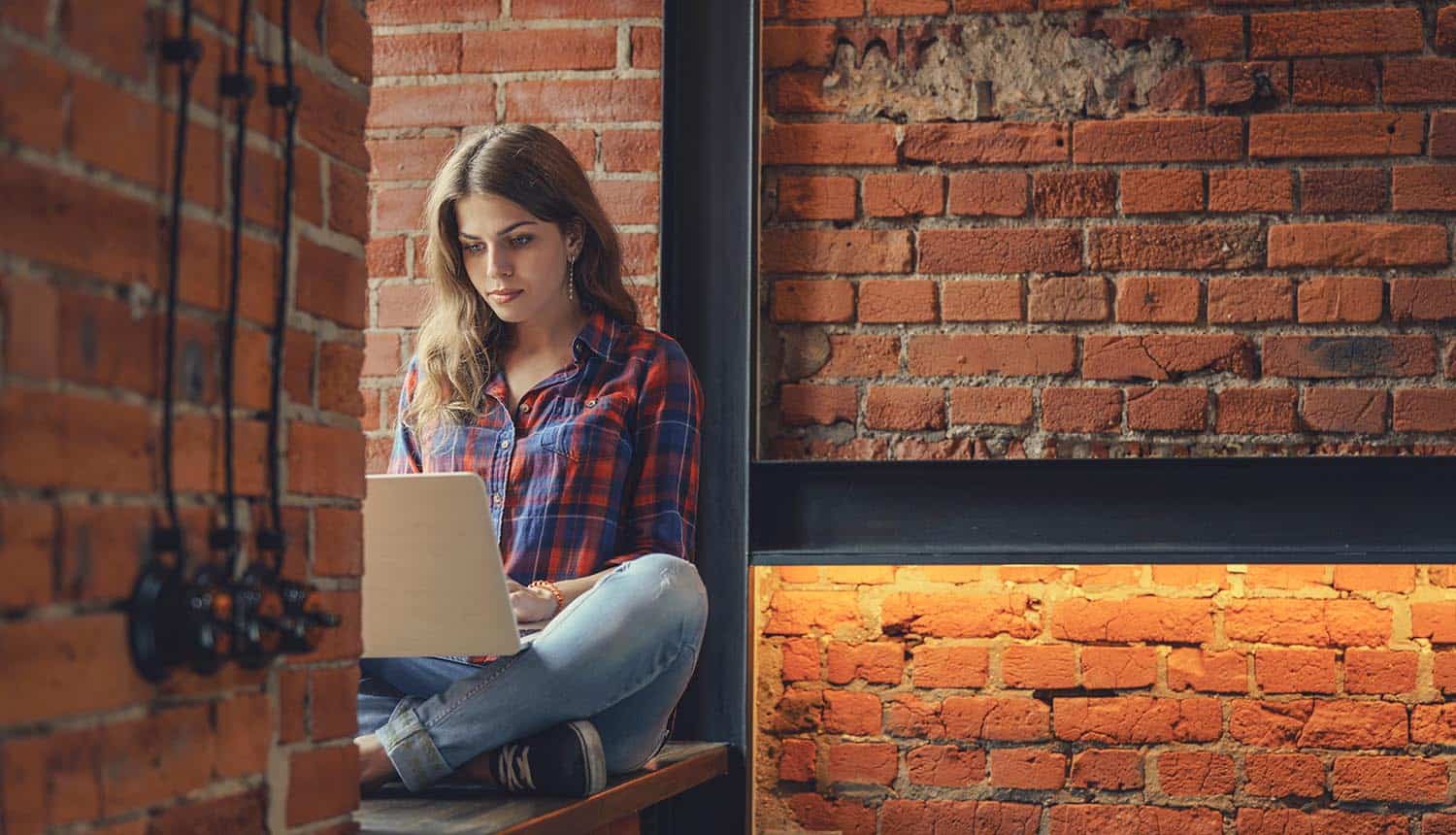 As workers the world over begin adjusting to remote working, a whole host of security risks loom behind the scenes. This is evidenced by a new report published by email security firm Tessian, which reveals that nearly half of employees are less likely to follow safe data practices when working from home, and that US workers tend to more nonchalant about their data security than their counterparts in the UK.

The report, which investigates the state of data loss in organizations more broadly, sheds light on how secure data practices can protect internet users as increasingly more turn to remote working.

Remote working: What the findings say

Tessian’s study revealed a number of key insights, not only into safe data practices regarding working remotely in particular, but also regarding data loss in general.

To undertake the task, Tessian surveyed 2,000 professionals from the US and the UK across various company sizes and industries, striving to identify trends in data loss based on human behavior, error, and an ignorance of safe data practices.

The report found further that slightly over half of employees surveyed (52%) believe they can get away with riskier behavior while remote working, with around the same number (54%) saying that they will find workarounds if security policies stop them from doing their jobs.

In addition, a convincing majority of IT leaders (84%) say data loss prevention is more challenging when employees are working from home, with over half (58%) of employees believing that their information is less secure when while remote working.

The study also revealed that differing levels of adherence to safe data practices result in tremendous data loss more generally, and that this remains a considerable challenge for business leaders and information officers in organizations. What’s more, such challenges seem to vary from place to place.

The disparity in safe data practices between the two countries goes even further. While in total, a third of employees (34%) take company documents with them when they leave a job; employees in the US are nearly twice as likely to do so as are their UK counterparts (45% vs. 23%).

Adding to differences in safe security practices that divide up by region, there are also notable contrasts among age groups, and between startups and larger companies. For example, according to the researchers, exactly half (50%) of workers from small companies (defined as having between two and 49 employees) agree that they are less likely to follow safe data practices while remote working, compared to only 30% from companies with 1,000 employees or more.

The importance of safe data practices

The researchers at Tessian went to some lengths in their study to underscore the relationship between data breaches and human error. According to them, while data breaches arising from phishing emails and business email compromise remain considerable security threats; the accidental loss of confidential information and the deliberate exfiltration of company data by disgruntled employees or contractors are on the rise.

Unwittingly, ignorantly or otherwise maliciously, data can fall into the wrong hands, the researchers say, with a 47% increase in incidents of this kind being recorded over the past two years.

“Businesses have adapted quickly to the abrupt shift to remote working,” explained Tim Sadler, Tessian’s chief executive. “The challenge they now face is protecting data from risky employee behaviors as working from home becomes the norm.”

As a result, sound and safe data practices are strongly advised for companies with employees who are remote working—notwithstanding the multitude of other differences and variations between companies and employees laid out in the study.

52% of employees believe they can get away with riskier #security behavior while remote working. #respectdataClick to Tweet