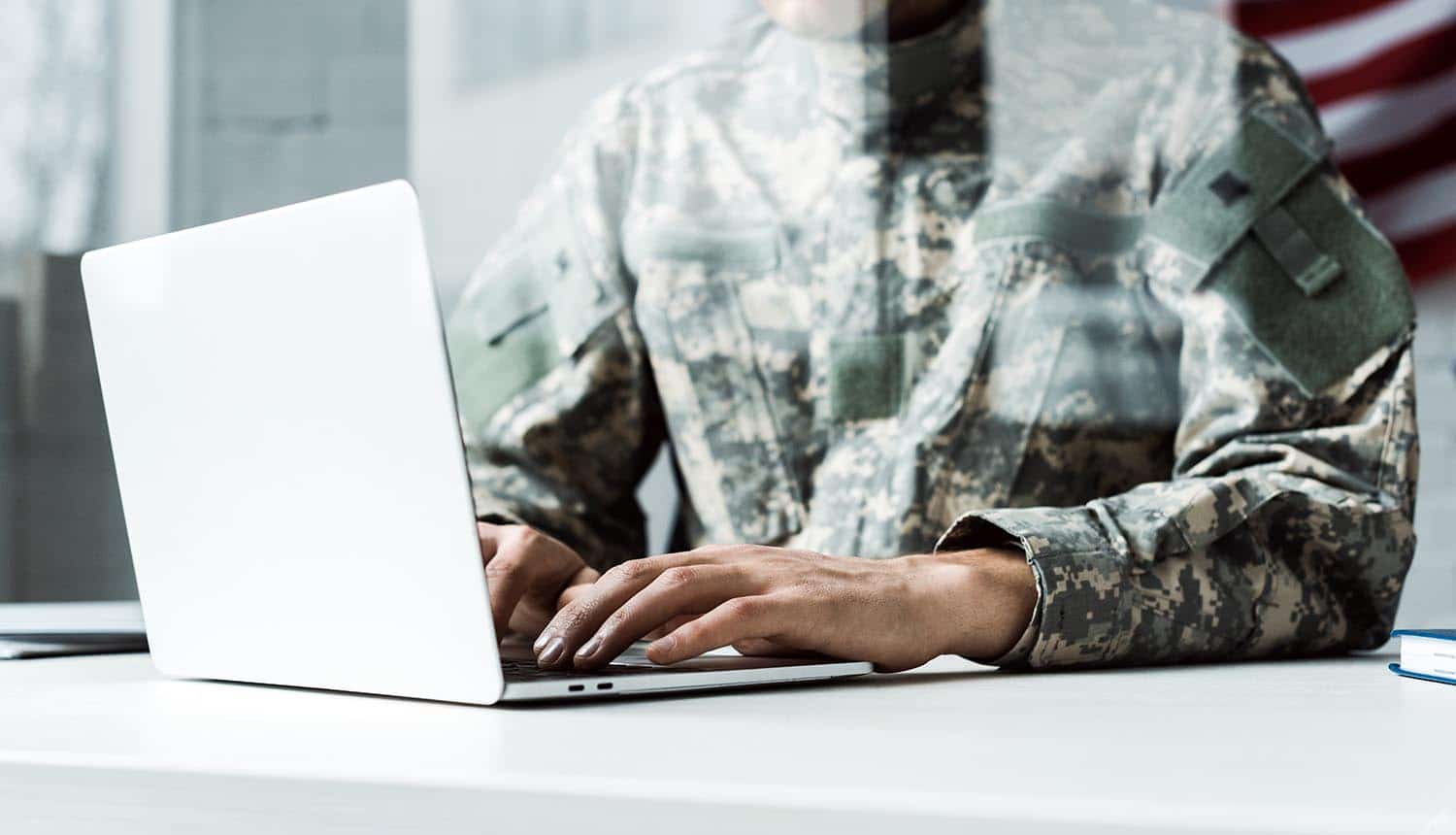 Economist Nouriel Roubini, a professor at the New York University Stern School of Business and one of the world’s most prominent Keynesian economists, has predicted that 2020 could be the year the world bears witness to the first-ever cyber war.

Speaking on Yahoo Finance’s ‘On The Move’ on 28 February, Roubini told the debate panel that “[The U.S.] will have the first global cyber warfare this year,” explaining his belief that  the coming cyber war will like play out between the United States and any one of its several major geopolitical rivals, either North Korea, Iran, China or Russia.

“We imposed sanctions against Russia, China, [North] Korea, and Iran,” Roubini explained, “and they cannot respond to us with conventional power, because we are stronger from a conventional point of view.”

“So if you are a weaker rival of the U.S., and you want to contain the U.S., what you do is asymmetric warfare. Asymmetric warfare means you try to weaken your enemy from the inside, and how you do it is with cyber warfare.”

A cyber war of many forms

According to Roubini’s prediction, the 2020 US presidential election is destined to be the catalyst for the cyber war, with countries such as China, Russia, Iran and North Korea seeking to delegitimize the results of the election.

“If the U.S. election descends into partisan rancor, chaos, disputed vote tallies and accusations of “rigged” elections, so much the better for America’s rivals,” Roubini writes in a column for MarketWatch. “A breakdown of the U.S. political system would weaken American power abroad.”

As the results of the Mueller Report indicate, Russia has already demonstrated its intent to use sophisticated digital means to interfere in U.S. election procedures. The Report, which was concluded in 2019, found that in 2016 the Russian government had used social media and disinformation campaigns “in sweeping and systematic fashion” to influence voters ahead of the presidential election in a manner which “violated U.S. criminal law”.

While Roubini did not allude to any details relating to how the cyber war he predicted would unfold, it would nevertheless seem to be likely that similar means will be deployed to those which affected the U.S. election cycle in 2016.

Roubini also predicted dire consequences for a cyber war that would interfere in U.S. electoral politics to such an extent, predicting that incumbent U.S. President Donald Trump would be unlikely to respect the results of the election if they are not favorable to him.

“I don’t think Trump is going to concede,” Roubini told the panel. “If he says it’s rigged, there are going to militias in the streets of Washington with guns saying this was a rigged election.”

The NYU economist also pointed to China as a major potential player in the predicted cyber war. While the so-called ‘Phase One’ trade deal between U.S. and China has indeed eased tensions in between the countries for the time being, Roubini believes that these relations are set only to deteriorate.

According to him, this is because the U.S. and China are at odds in terms of their long-term strategic goals. Roubini points out that the economic and national security of the U.S. depends on a containment strategy aimed at China, while China, on the other hand, sees the U.S. as an impediment to its growth.

Roubini’s comments come amid heightened geopolitical tensions between the U.S. and all of its major rivals, and well as an economic slump brought about by the ongoing outbreak of COVID-19 (coronavirus) infections.

Roubini—who was the economist who predicted the 2008 housing crisis and the ensuing financial crisis known as the Great Recession—has become widely known for his claims on global economic and political matters. The perceivably pessimistic nature of his predictions have earned him the nickname ‘Dr Doom’ among some members of the press.

The events predicted most recently by Roubini have been likened proverbial ‘white swan’ events—events that are both predictable and highly likely to occur but, in hindsight, are attributed to human error or misjudgment.

The term was described in Roubini’s 2010 book ‘Crisis Economics’ to contrast Nassim Nicholas Talib’s better-known black swan theory, which is used to describe major events that come as a surprise and that are rationalized away after the fact.

“According to Taleb, black swans are events that emerge unpredictably, like a tornado, from a fat-tailed statistical distribution,” Roubini explains in a February column published in The Guardian from Project Syndicate. “But I argued that financial crises, at least, are more like hurricanes: they are the predictable result of builtup economic and financial vulnerabilities and policy mistakes.”