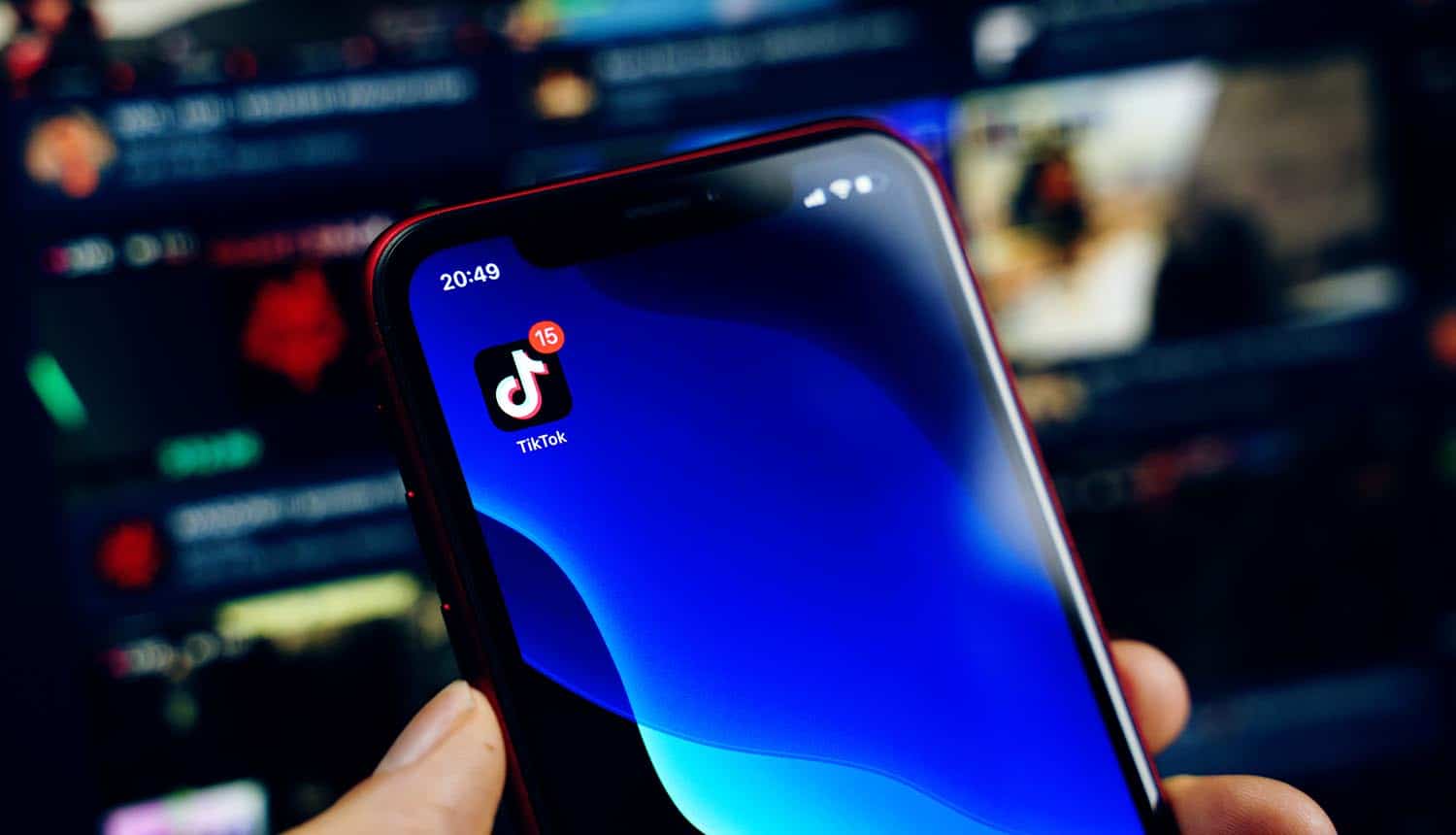 A 12-year old girl from the Czech Republic discovered a suspicious behavior on a popular app trending on TikTok and reported it to Avast. The child was a participant in the Avast’s “Be Safe Online” cybersecurity initiative that teaches the youth how to identify cyber threats.

Jakub Vávra, a threat analyst at Avast, said that “the apps we discovered are scams and violate both Google’s and Apple’s app policies.” He disclosed that the apps made misleading claims around app functionalities, or serving ads outside of the app and hiding the original app icon after installation. Vávra added that the “apps are being promoted on social media platforms popular among younger kids” incapable of spotting the red flags surrounding the apps.

Avast researchers found that the malicious apps were developed by the same individual or group, variously known as Abdelsatar Abdalmotaleb, Moteleb Inc., or Go Best.

Avast reported that most of the scam apps promoted by the popular TikTok profiles were HiddenAd trojans. Such apps are disguised as useful software but served intrusive ads outside the app. They also hid app icons to prevent users from finding out the ads’ source or uninstalling them.

However, the features were either too simplistic, freely available, or simply nonexistent. Additionally, the apps had strikingly low ratings, very few reviews, or users complained of them being scams.

“Using TikTok profiles for promoting scam apps is only the latest vector of abusing popular channels to capture profit from unsuspecting supporters. The best method to not be susceptible is to verify the app being downloaded and not click a link directly from a user’s profile.”

Pick advised users to check for excessive permissions and bad reviews to identify malicious and scam apps before downloading.

Hank Schless, Senior Manager, Security Solutions at Lookout, says that the scam was a social engineering campaign that was less targeted.

“Threat actors could easily use this same strategy to distribute a more invasive form of mobile malware such as spyware,” Schless said.

“When India banned the app, cyber criminals distributed a fake version of the ‘TikTok Pro’ app via social media, SMS, and messaging platforms within a week of the nation banning the real TikTok app,” Schless added. “This was the more targeted form of social engineering that we are used to seeing.”