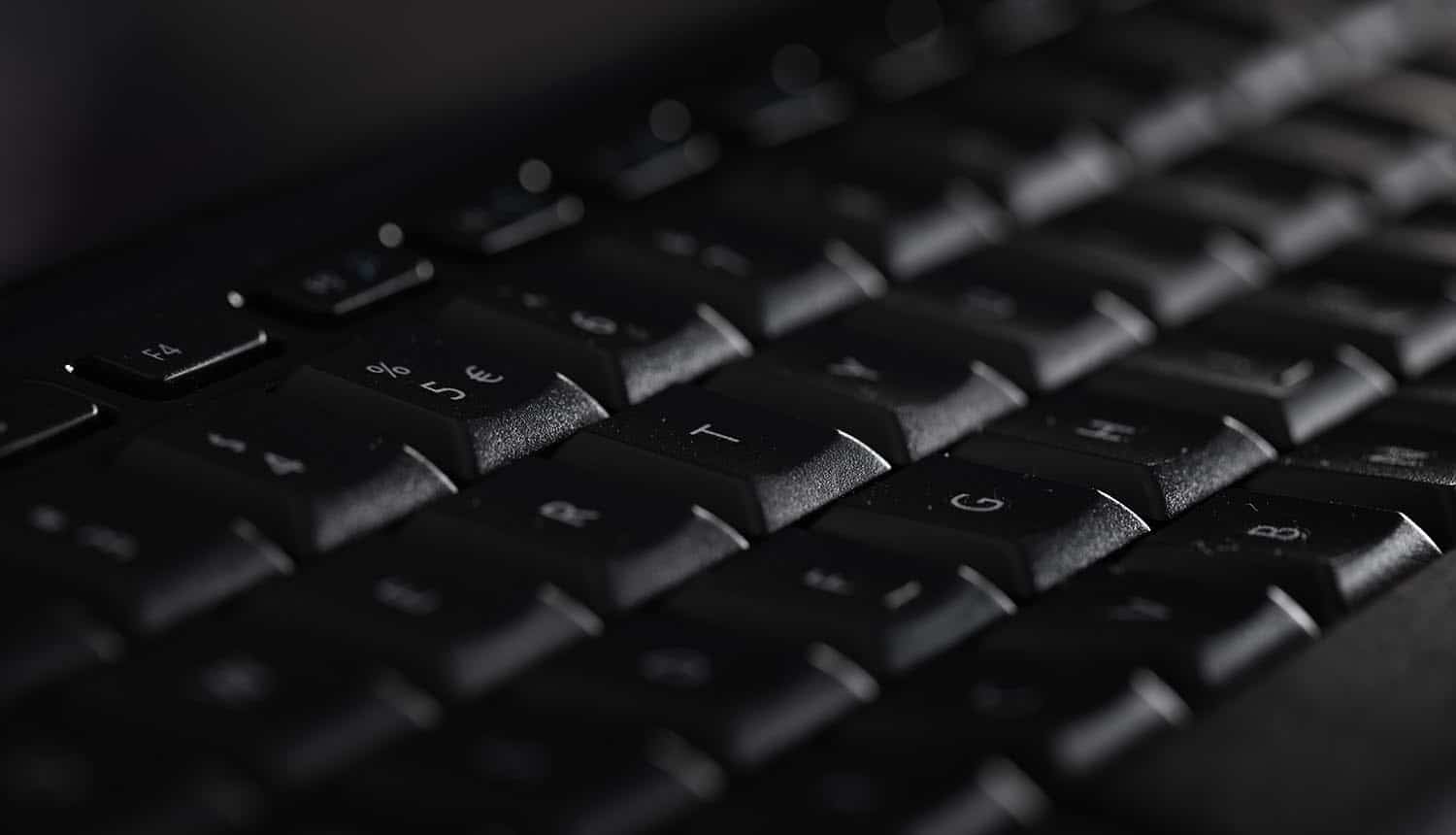 Suspected Chinese hackers compromised the U.S. government systems through a second SolarWinds hack, according to Reuters. Quoting sources who spoke the condition of anonymity, Reuters reports that the hackers breached a federal payroll agency exposing thousands of federal employees’ records.

U.S. Department of Agriculture confirms the breach but retracts the statement

Investigators speaking anonymously to Reuters said that Chinese hackers exploited a disparate SolarWinds hack from the one exploited by Russian hackers to compromise the National Finance center under the U.S. Department of Agriculture (USDA). USDA spokesman also confirmed that the agency notified individuals and organizations potentially affected by the breach.

However, another spokesman retracted the statement denying the knowledge of any data breach associated with SolarWinds Orion software. He stated that the agency had removed Orion software following a directive by the Department of Homeland Security’s Cybersecurity and Infrastructure Security Agency (DHS-CISA).

Contrarily, the Austin, Texas-based tech firm said the suspected Chinese hacking incident affected only a single customer and that a security update was released in December 2020.

The Chinese hackers only exploited the vulnerability after breaking into the network through other means, according to SolarWinds.

“This is separate from the broad and sophisticated attack that targeted multiple software companies as vectors,” the company said in a statement.

Lawmakers demand answers and an overhaul of the national cybersecurity strategy

The Chinese foreign ministry denied any involvement in the breach claiming that identifying the threat actor behind the SolarWinds hack was a complex technical issue. The Chinese government spokesman added that Beijing opposed any form of cyber espionage and any hacking allegations must be supported with evidence.

Sen. Richard Blumenthal (D-Conn.) described the incident as an “unparalleled attack” and a “national security catastrophe” that would haunt the country for decades. He also called for a total overhaul of the national cybersecurity strategy, and a “revamp of federal government cyber defenses.”

According to the parties privy to the matter, the Chinese group exploited a disparate vulnerability in Orion’s code to spread across networks once they had a foothold. Experts also confirmed that the SolarWinds hack exploited by the second group was different from the primary attack method used in previous attacks associated with Russian hackers.

Hacking the NFC could reveal the identities of various federal intelligence agents. This is because the agency handles the payroll of over 160 agencies, including the FBI and the Department of Homeland Security. The total number of employees affected could exceed 600,000.

“This attack seems to be an example of more traditional vulnerability exploitation,” says Tim Erlin, VP, product management and strategy at Tripwire. “The attackers discovered a vulnerability in the software an organization was running and exploited it. Their attack didn’t involve compromising the supply chain.”

Hacking of NFC could reveal identities of federal intelligence agents as it handles the payroll of over 160 agencies including the FBI and the DHS. #cybersecurity #respectdataClick to Tweet

“It’s not surprising to see China – or any adversary with strong forensic and coding capabilities – working to discover and exploit flaws in any software that touches sensitive information such as payroll. SolarWinds released a patch in December to repair this vulnerability, which reinforces what we’ve said all along: patch your systems early and often.”