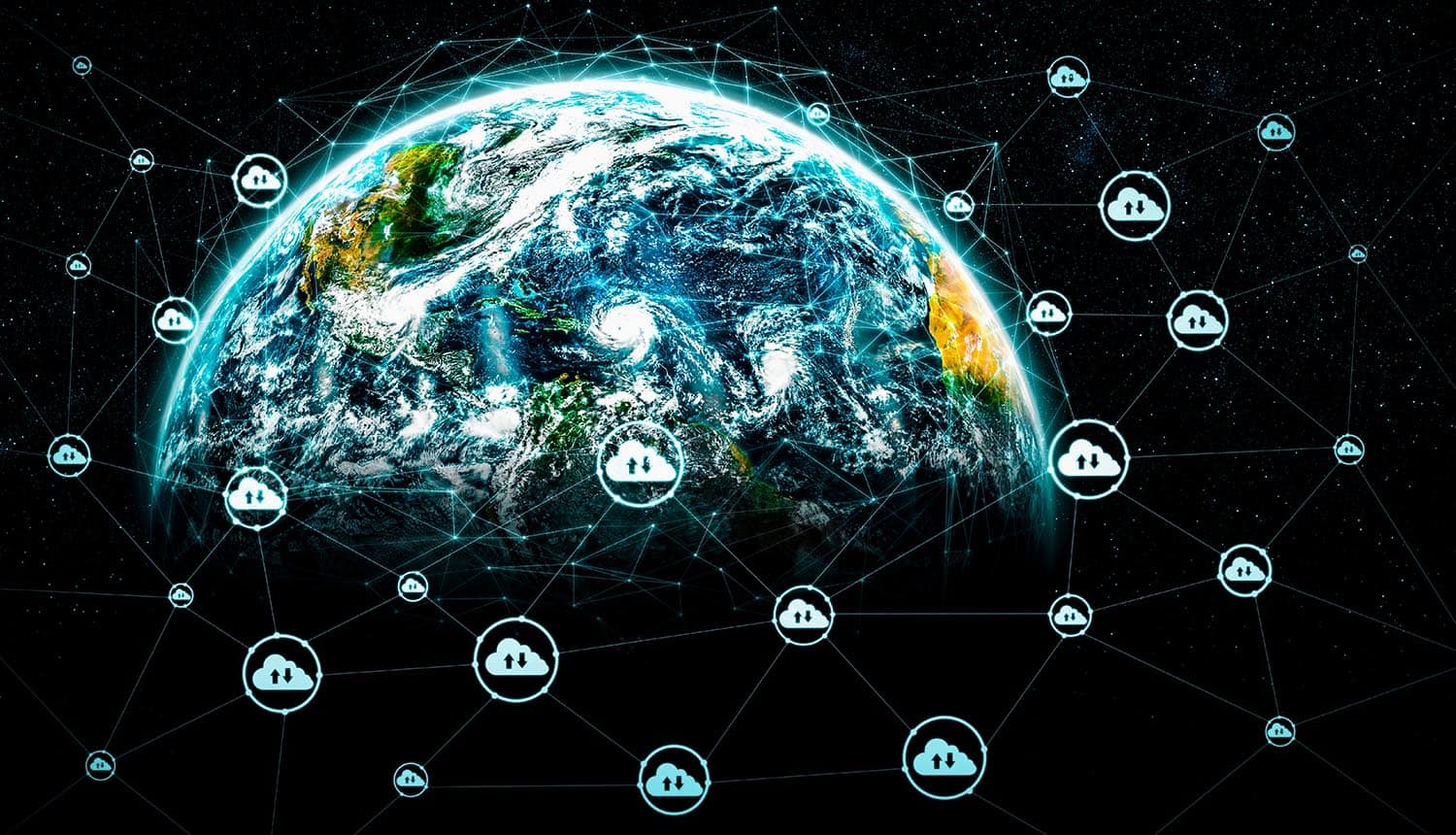 The Cloud Is Coming Back Home

Securing a corporate network isn’t easy, and the IT professionals responsible for it must consider many things about the company, including its culture and the resources it relies on, to ensure that security infrastructure complements employees’ workloads rather than hinders them.

Two of the biggest elements in how security professionals should build the network are where the company’s resources are, and where employees are accessing those resources from. These have changed many times in recent decades. It may seem strange to younger workers, but employees and resources used to be exclusively on-premises, before cloud hosting moved resources off premises. The pandemic pushed employees all over the world out of office as well, and of those employees, 48% now expect to enjoy a state of perpetual hybrid or full-time-remote work.

Hybrid networking is a natural fourth in this chain of events, and hybrid security is likely to be the fifth. Cloud repatriation — the return to self-hosting — and the open secret that on-prem deployment is often highly advantageous have taken the spotlight in recent years. Couple that with security moving off-prem, thanks to the better agility offered by infrastructure improvements like 5G, and you have both networks and security services which now coexist inside and outside the office.

For the internet of 2010 the total cloud approach was fine, but trends prevailing in the last decade call into question the effectiveness of public cloud reliance for many concerned businesses. By next year, analysts expect that over 78% of firms will choose hybrid infrastructure over alternatives, due to better control over downtime, on-prem hosting and private data centers, simpler configuration, and reduction in costs.

Security has had to play catch-up to these shifting trends, and so in pursuit of hybrid workers and a hybrid cloud, security professionals are ditching on-prem routers and other hardware in favor of private gateway solutions, which represent a grey area between public proxying services offered by major VPN providers and on-site routers.

Enterprises opting to secure access via gateways rather than by connecting remote workers through on-prem hardware, or via cloud-exclusive solutions, are the first to see where the wind is blowing. But the most forward-thinking are choosing to manage their own custom hardware in third party PoPs, in order to get the best of both worlds: optimized bandwidth, latency, and control (security) at a competitive price.

The trend toward sending resources out of the office has essentially come full circle, and they are now making their way back within the traditional perimeter, just networked in a more efficient way: via faster infrastructure and SLAs with trusted third parties. This is a better compromise which offers total control over hardware and security, without the burden of management.

Gateways the foundation of hybrid networks

When employees are forced to send their traffic through in-office hardware before arriving at cloud-based resources or private apps, their connection quality is overly dependent on the distance between user and host. But by tunneling employees through a partner’s private gateways situated in the local area, IT teams can flexibly meet secure remote access needs but also get the type of networking control possible when infrastructure isn’t entirely in the hands of third parties.

That could mean special configurations that would have been difficult via a middleman, prioritized bandwidth for certain apps, and optimized availability for employees in faraway locations.

Gateway proximity and control keeps connections low-latency no matter where employees or resources are, but it’s not that companies didn’t before know about this model, it just wasn’t feasible until networks were simply faster worldwide, and admin solutions such as Software Defined Perimeter (SDP) came into existence. The ability to centrally manage hybrid networks is a foundation for hybrid security, as one might expect.

Many resources will remain in the cloud, as there is still no question that some workloads are better kept off-premises. More vital pieces of the network will move to private infrastructure, however, and begin to help companies deal with the security issues turning “cloud-centric” into “cloud-compromised”.