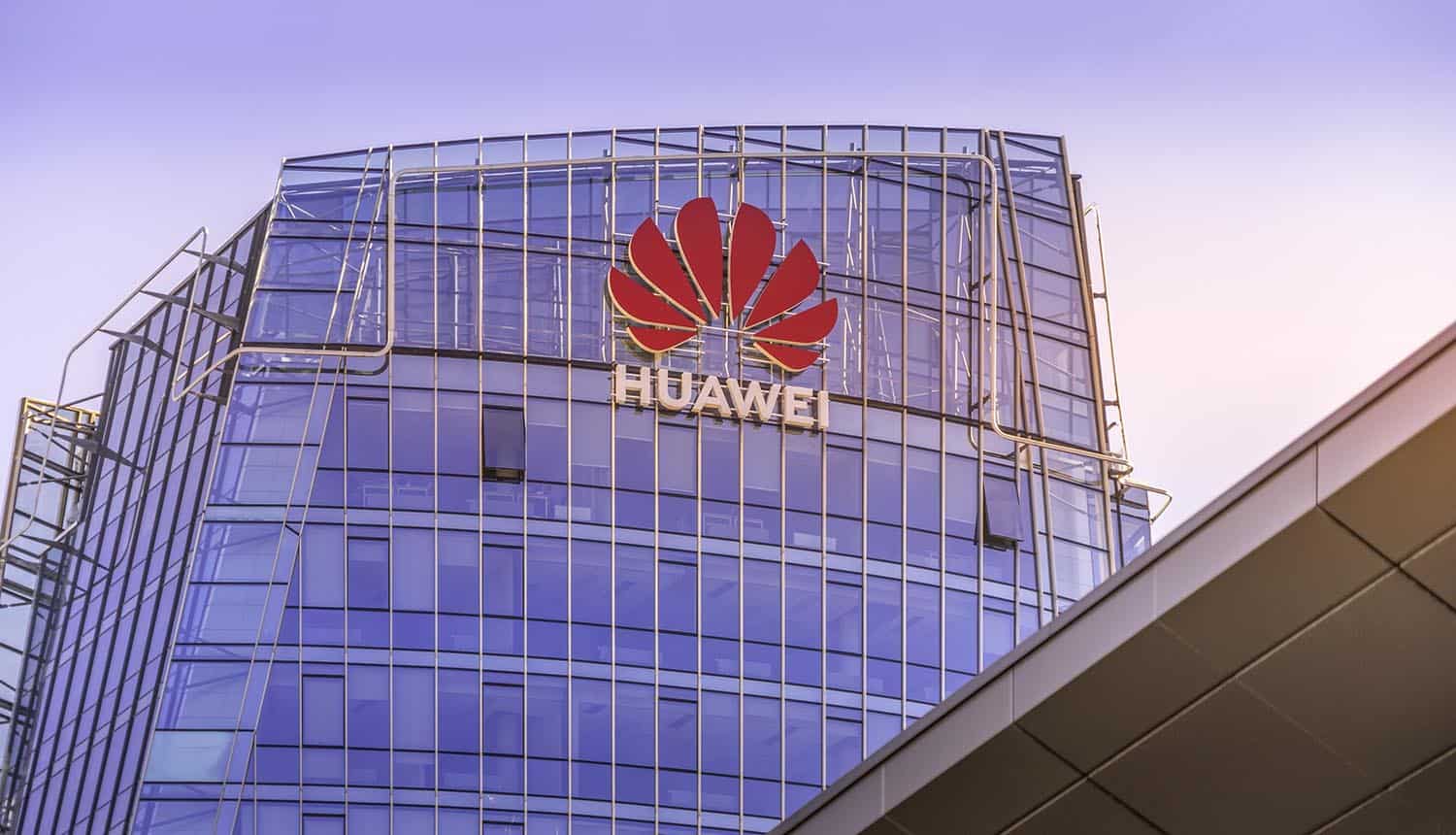 The UK government is set to kick off a cyber security review on Chinese telecommunications company Huawei to measure its potential for espionage using 5G infrastructure as a backdoor. The cyber security review comes amid reports that Huawei may be booted from the UK’s telecommunications infrastructure entirely, as well as amid escalating US trade sanctions more broadly.

It could potentially trigger the removal of Huawei from the UK’s core telecommunications infrastructure within the next three years, according to reports.

The emergency cyber security review, which surfaced after local newspapers The Guardian and The Telegraph broke the story on May 24, involves a plan by Prime Minister Boris Johnson to strip Huawei equipment out of the UK’s core networks by 2023. This comes as part of an effort to quell a backbench rebellion on the matter, according to the newspapers.

The cyber security review will reportedly be spearheaded by the National Cyber Security Centre (NCSC), the government body in charge of assisting the public and private sectors to avoid computer security threats in the country.

News of the cyber security review first came to light after it emerged that up to 50 members of the UK’s parliament, belonging to the ruling Conservative Party, indicated that they would be willing to vote against existing plans to cut Huawei’s market share in British telecommunications networks down to 35% while still keeping it out of the country’s core 5G networks.

It follows as Washington continues to assert pressure on its allies in Downing Street, urging the country to take a harder stance against Huawei amid ongoing US trade sanctions on China.

While Boris Johnson had initially shown reticence toward the idea of kicking out the telecom giant, the new emergency cyber security review could be a turning point over the issue—especially in light of heightening global tensions exacerbated by US trade sanctions with China.

Lawmakers in the US, for example, urged on by the Trump administration, have a long history of urging their counterparts in the UK to turn their backs on Huawei, with some even going so far as to threaten that a failure to do so would slow down US-UK trade deal negotiations. According to the US officials, this is arguable on the grounds that the US shares classified intelligence with its allies, including the UK.

Moreover, over the past year in the midst of US trade sanctions, pressure began to mount on Huawei around the globe as Washington took a number of steps to prevent the company from gaining significant stakes in next-generation telecommunications networks.

To this end, the country blacklisted Huawei domestically, barring it from buying American-based hardware and software as part the broader US trade sanctions against China. As industry analyst Joe Madden wrote in a May 21 column for online magazine FierceWireless, US trade sanctions meant that Huawei “took a punch to the gut” when its access to US semiconductors was restricted.

In all likelihood, the UK’s recent cyber security review only adds further strain to the company’s aims toward global expansion.

Where Huawei stands on the cyber security review

When the initial reports broke about the UK’s cyber security review, Huawei vice president Victor Zhang retorted in a statement that the government’s alleged backtrack on the matter had come across as confusing.

“We’ve seen the reports from unnamed sources which simply don’t make sense,” stated Zhang, pointing out that Downing Street had “decided in January to approve our part in the 5G rollout, because Britain needs the best possible technologies, more choice, innovation and more suppliers, all of which means more secure and more resilient networks.”

After it became clear that the NCSC was, in fact, intending on conducting a review, Zhang doubled down on Huawei’s presence in the UK and affirmed friendly relations.

“Our priority remains to continue the rollout of reliable and secure 5G networks across Britain,” he said. “We are happy to discuss with NCSC any concerns they may have and hope to continue the close working relationship we have enjoyed for the last ten years.”

Zhang’s comments appear to paper over the fact that the Chinese telecommunications giant may stand to lose out from being kicked out the UK, where it has been active for 20 years.

Huawei has long denied that its technology poses a national security risk and says that the idea is propagated by Washington in light of US trade sanctions and broader tensions.

Indeed, the UK government’s position does appear to have been backtracked over the issue, whether related to US trade sanctions or not. According to an NCSC statement, the decision to launch a review is being made in light of growing cyber security concerns linked to the Chinese government.

New #cybersecurity reviews amid ongoing U.S. trade sanctions on #Huawei could be the turning point to kick them out of U.K. telecommunication networks. #respectdataClick to Tweet

“The security and resilience of our networks is of paramount importance,” the statement read. “Following the US announcement of additional sanctions against Huawei the NCSC is looking carefully at any impact they could have to the UK’s networks.”