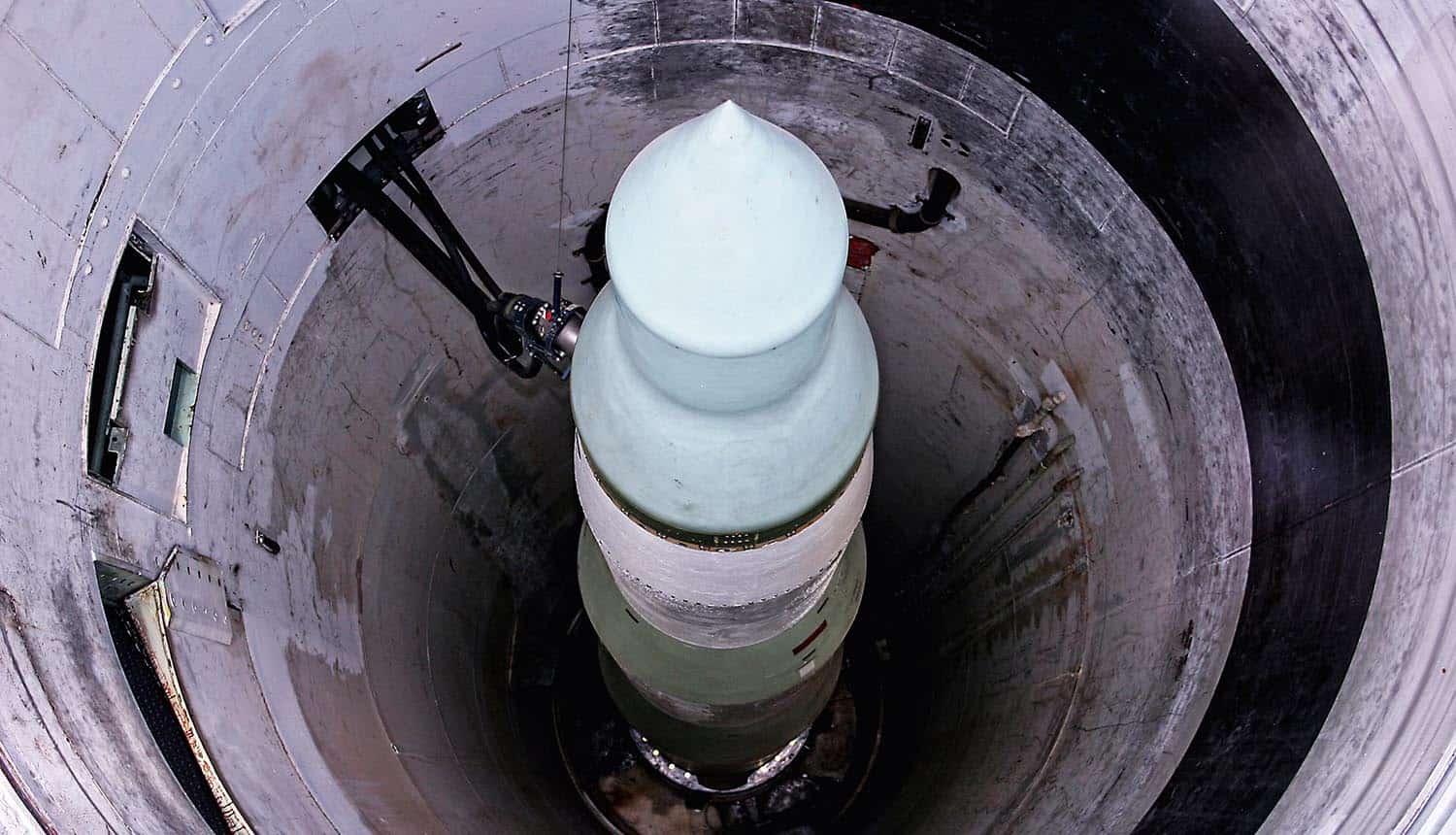 A U.S. nuclear missile contractor was hit by a Maze ransomware attack that allowed hackers to access sensitive information. Westech International is responsible for the maintenance of the U.S. arsenal of Minuteman III land-based intercontinental ballistic missiles (ICBM).  The company is also a subcontractor for Northrop Grumman and provides engineering support, repair, and maintenance of ground subsystems of the Minuteman III intercontinental ballistic missiles. The U.S. maintains a stockpile of about 440 missiles of the variant, which are stored in the U.S. Air Force facilities in Montana, North Dakota, and Wyoming. The Minuteman III ICBM is part of the U.S. long-range land to air missiles capable of hitting targets 6000 miles away and can deliver a payload of several thermonuclear warheads.

Details of the Maze ransomware attack

The company said it was working closely with an independent computer forensic firm to analyze its systems for any compromise “and to determine if any personal information is at risk.” However, one of its major clients, Northrop Grumman, declined to confirm or deny the attack.

The Maze ransomware attack is likely to have significant implications given the contractor’s client list includes government agencies and major military contractors. The hacking group involved in the Maze ransomware attack is expected to attempt selling the data to a hostile nation to make a better cut. Court documents also reveal Russian intelligence agencies cooperate with hackers in obtaining highly classified information.

Westech International said the Maze ransomware attack took place after the criminals compromised its internal network according to a statement obtained by Sky News.

Maze ransomware attacks are carefully planned and executed. They start from extensive research on the targeted company’s employees through online news sites and social media sites such as Facebook, Twitter, and LinkedIn.

Impact of the cyber attack