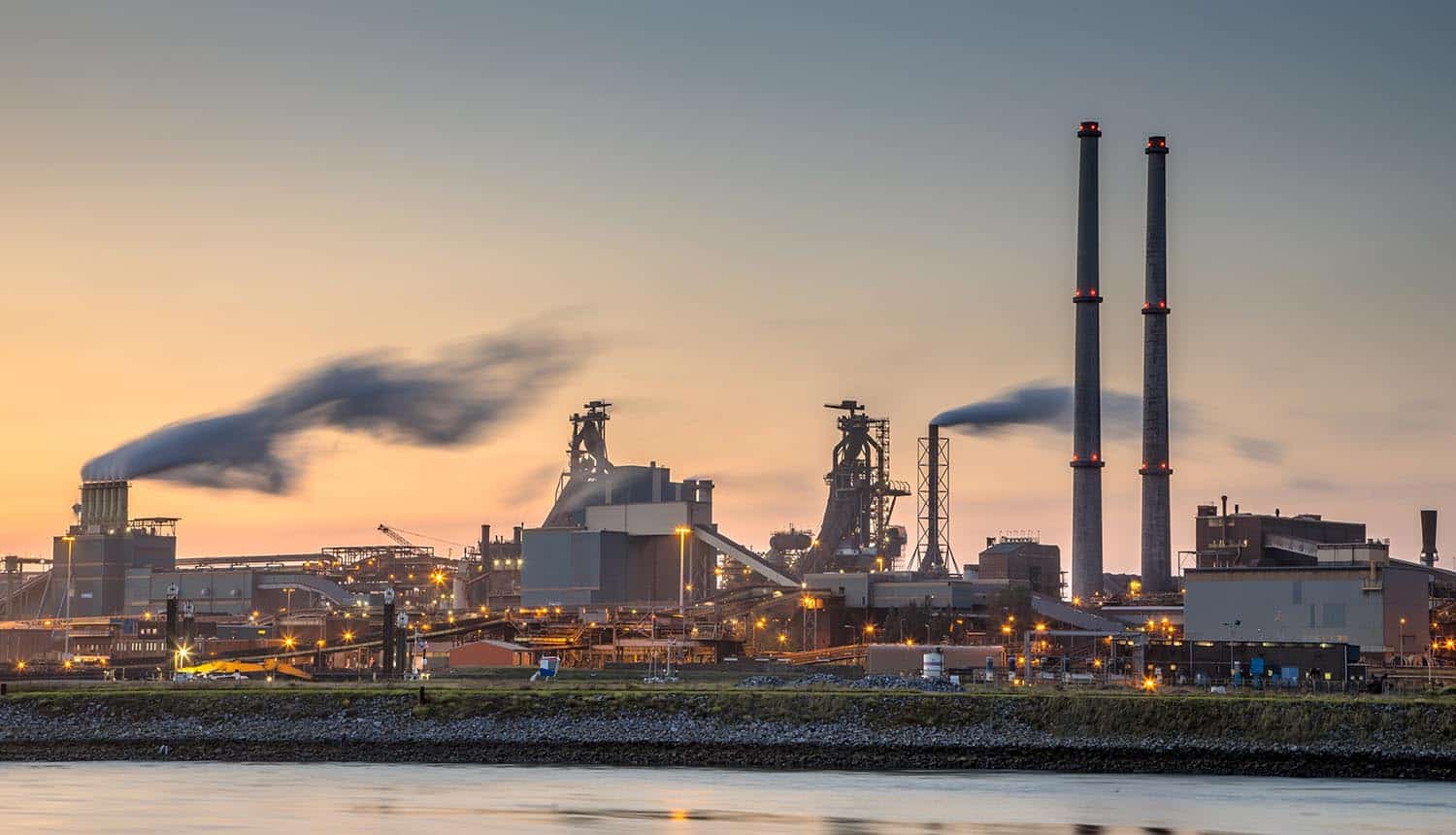 A coalition of federal agencies warned that the BlackMatter ransomware group targeted multiple US critical infrastructure entities including two US food and agriculture sector organizations.

The joint advisory by the Cybersecurity and Infrastructure Security Agency (CISA), the Federal Bureau of Investigation (FBI), and the National Security Agency (NSA) warns that BlackMatter leverages Windows domain tools to discover hosts on the network and remotely encrypts them.

The advisory described BlackMatter as a ransomware-as-a-service (RaaS) tool benefiting from a cybercrime affiliate program involving BlackMatter actors who use its infrastructure to compromise the victims.

According to the advisory, BlackMatter was possibly a rebranding of the DarkSide ransomware gang that shut operations after the Colonial Pipeline ransomware attack.

The advisory further noted that BlackMatter’s ransom demands vary between $80,000 and $15,000,000, payable in Bitcoin and Monero.

The timing of the attack suggested that the threat actor timed it to coincide with the harvest season to force the victim to pay the ransom.

Another victim of the BlackMatter ransomware was the Japanese medical and industrial equipment manufacturer Olympus compromised in the Americas and the European, Middle East, and Africa (EMEA) segment.

However, Director of Cybersecurity at NSA, Rob Joyce noted that the ransomware threat was beyond any victim company.

Similarly, Assistant Director of the FBI’s Cyber Division, Bryan Vorndran said that many ransomware incidents went unreported. He advised ransomware victims to report the incidents because their silence only benefitted the cybercriminals.

The coalition of federal agencies enumerated the tools, techniques, and procedures (TTPs) employed by BlackMatter ransomware operators to infiltrate their victims.

They determined BlackMatter’s TTPs from samples analyzed in a sandbox environment and from “trusted third parties.”

According to the advisory, the BlackMatter threat actor used embedded or previously compromised credentials to access the Active Directory (AD) and Microsoft Remote Procedure Call (MSRPC) and discover hosts on the network through the Lightweight Directory Access Protocol (LDAP) and the Server Message Block (SMB) protocol.

“Active Directory is known as holding ‘the keys to the kingdom,’ which is why BlackMatter is targeting Active Directory in order to leverage the information within it so bad actors can spread their ransomware,” said Derek Melber, Chief Technology & Security Strategist at Tenable.

“By compromising Active Directory, bad actors can encrypt the data and effectively hold organizations, and their systems, hostage.

“BlackMatter enumerates not only computers but also users, service accounts, groups, and more to find other attack paths that lead to privilege escalation. This means that the Local Administrator Password Solution (LAPS) needs to be implemented, password reuse is prohibited, privileged accounts from Active Directory are not allowed to log on to workstations or servers, and resources (shared folders) are secured and removed if not needed.”

Additionally, they should leverage admin disabling tools to support identity and privileged access management and implement and enforce backup and restoration policies and procedures.

#Cybersecurity advisory by CISA, the FBI, and the NSA warned of a campaign against US #criticalinfrastructure entities and food organizations by the BlackMatter #ransomware group. #respectdataClick to Tweet

The agencies also discouraged critical infrastructure operators from paying the ransom when compromised by ransomware operators. This behavior only rewards the criminals and encourages them to target similar organizations.