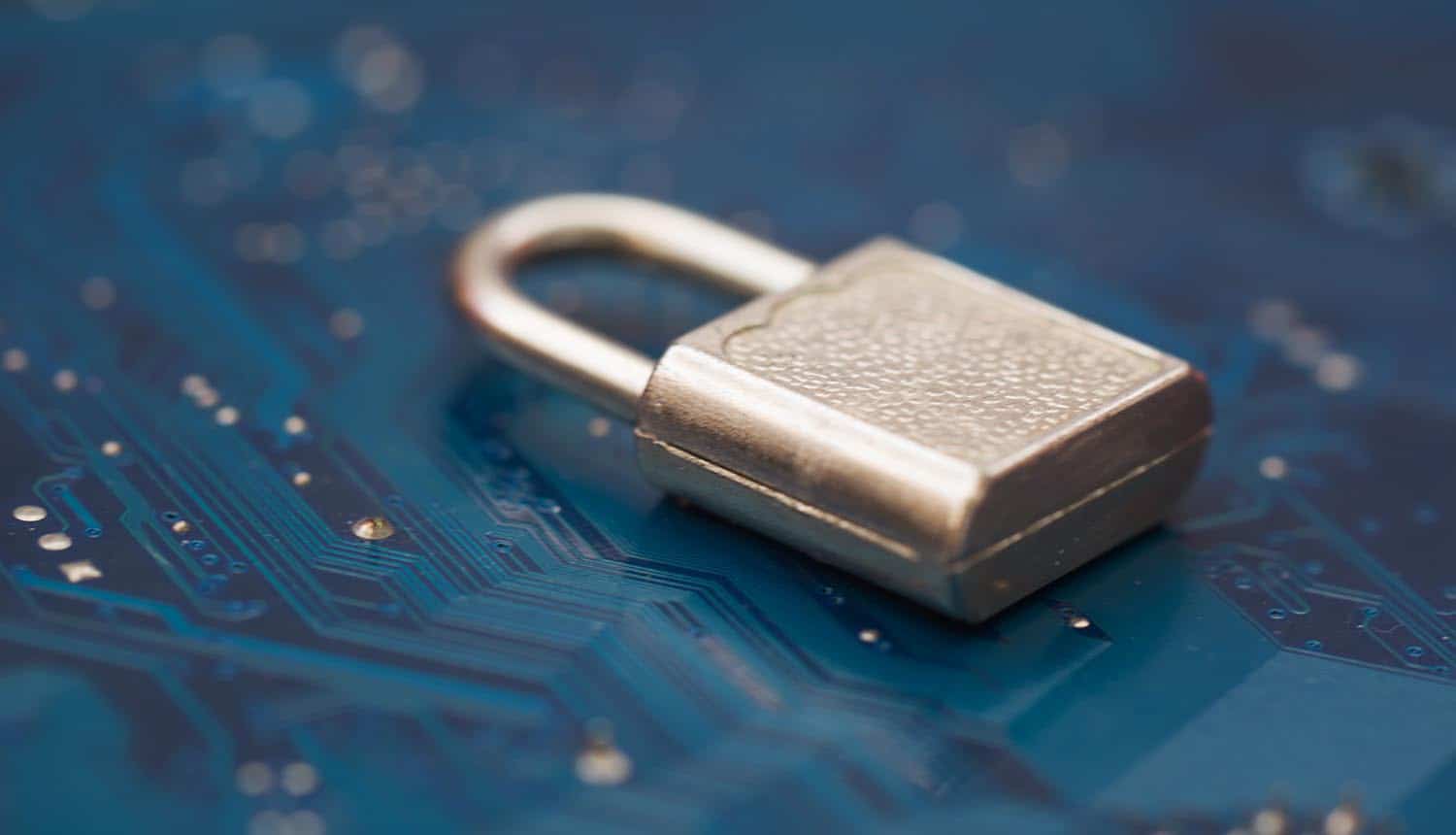 As companies continue to improve remote work options for employees, bring your own device (BYOD) policies are being implemented worldwide. While BYOD policies allow companies to save money on expensive equipment, they can cause major security issues. Even with an activated firewall, VPN and secure Wi-Fi network, the potential for security threats looms large.

About 30% of people who use VPNs use them to access files and work-related services. This percentage will only grow as companies use VPNs for remote employees. Not all VPNs offer the same level of security. With the uptick in VPN use, the likelihood of data breaches also increases.

Dangers of a VPN breach

In March of this year, an unauthorized third party gained access to a Canon work platform, which contained employee information. The sensitive information of around 205,000 employees was leaked due to this security breach. These are the consequences of using sub-par VPNs with few actual security measures.

In September of 2017, the confidential information of 147 million Equifax users was leaked. This led to a class-action lawsuit against Equifax. They settled for $425 million going towards those who were affected. The information was accessed through a vulnerability in a web application portal.

A 2014 Home Depot data breach allowed a cyber attacker to access the payment information of 40 million people. The attacker was able to access this data using a third-party vendor’s username and password. Because of this breach, in 2016, Home Depot had to pay $19.5 million in a settlement to the parties who had their financial information stolen.

To protect employee, customer and company data, companies need to start using secure VPNs that actually work. While free or cheap software VPNs seem great, they typically don’t do much when it comes to security.

The main difference between software and hardware VPNs is that the first is a download and the second is a stand-alone device. Hardware devices, across the board, are more secure than software devices because they do not offer a point of entry. Hardware-based VPNs use a variety of security measures and features to protect any and all information. The best hardware VPNs will have these security features:

Hardware-based VPNs have the ability to also work as a firewall. This means that the VPN will essentially hide the connected device from other devices. With the right hardware VPN, all points of entry into a device are closed off. This greatly reduces the risk of cybersecurity threats.

When companies select the right hardware VPN, they will not have to install anything. A hardware VPN should work as a plug-and-play solution. Once the device is connected, there is no required maintenance, updates or training.

When using software VPNs, companies have to worry about using the most up-to-date versions of applications and operating systems. If an employee does not have the correct versions then the VPN may not function is it should. Hardware VPNs, on the other hand, are compatible with any operating system or application version.

With software VPNs, third party credentials are easy to steal and use. This opens up the risk for possible VPN hijacks. When companies use hardware VPN, this problem is completely eliminated because the VPN itself and the device it is connected to are hidden from digital view.

With a hardware VPN, users can exercise greater control over their security experience. These VPNs allow users to configure traffic endpoints. Essentially, users can make it so that traffic only flows from one direction to another. This further eliminates vulnerable points of entry. Because of the plug-and-play feature, using hardware VPNs is easier than using software VPNs where employees may have to install updates and perform or seek maintenance.

With software VPNs, credentials may be easier for #hackers to steal and use. This opens up the risk for possible #VPN hijacks. #cybersecurity #respectdataClick to Tweet

Companies may be concerned with implementing BYOD policies whether in a physical or remote workspace. With hardware-based VPNs, BYOD policies are possible without excessive risk. The need for maintenance is eliminated, both the VPN and the end-device are obscured and sensitive data and information becomes virtually locked down. When it comes to protecting customers, employees and data, companies need to make investments in cybersecurity best practices. Hardware VPNs are one of the best ways that companies can implement easy and effective security measures.