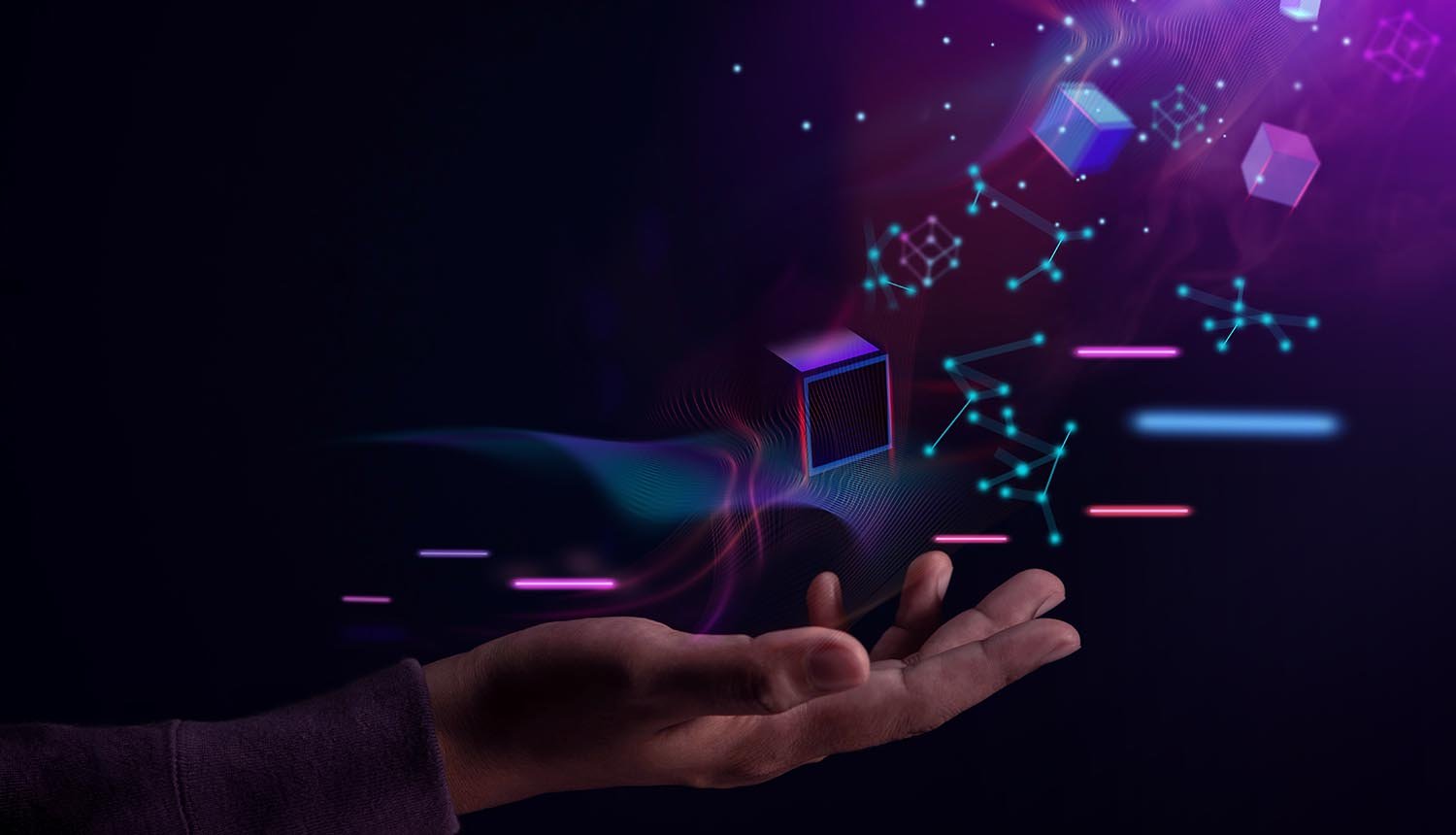 For a while now, the blockchain sector has been selling promises of the idylls of Web3 and how it’s going to overhaul the existing internet. Issues surrounding too many login credentials, security, accessibility, and content moderation all haunt the internet of today. New, decentralized technologies stand to address virtually all of these concerns, but there’s a catch. All too often these networks are still built upon legacy infrastructure, and, as such, are exposed to many of the same defects. Fortunately, it doesn’t have to be this way, and there are platforms already in service that offer the true vision of tomorrow’s Web3 experience.

Web2, the epoch of the internet that we have been in for the better part of 20 years now, has served the general population well and offered us some life-changing services. Streaming entertainment, mobile internet, and the gig economy are all revolutions that this era of telecommunications has offered us. That being said, it is not without its shortcomings.

Web2 services have largely become owned and operated by a handful of large, centralized companies. This has led to some unsavory practices, most notably around data harvesting, with some of the biggest names in the tech industry taking part. Users have lost control over their own information, and they aren’t happy about it. That being said, these services have become so all encompassing that many have little choice but to engage with them.

Another problem with the current web2 landscape is the fact that it still runs on legacy server infrastructure. These centralized networks are often susceptible to access by attackers if not set up or monitored correctly. Often all it takes is an exploit in a database or poorly crafted password to compromise the security of a major platform. The faultiness of the current system has contributed to a considerable rise in the prevalence of cybercrime and multiple data breaches over the last decade.

There’s also been an ongoing debate over content moderation on the internet. Some see content moderation as a means to protect people from bullies, hate speech, and misinformation. Others are deeply concerned over what it means for freedom of expression. No single philosophy is universally agreed upon, and this has fueled ongoing, heated discussions on the topic.

The possibility of Web3

It’s understandable how we got here, but it needs to change. Fortunately, there is a shift happening that is ushering in the age of Web3. This new paradigm is built on blockchain technology, popularized by cryptocurrencies like Bitcoin and Ethereum. Blockchains are essentially decentralized, unfalsifiable ledgers — add programmable self-executing smart contracts to the equation and these novel ledgers have the potential to form the backbone of the new internet.

This technology doesn’t just allow for new forms of money to be created, it also allows for the creation of both Decentralized Applications (dApps) as well as digital assets known as Non-Fungible Tokens, or NFTs. These services and commodities are the building blocks, along with many other protocols, that define Web3 and will build the coming Metaverse.

The nature of blockchains stands to form the basis for how so many of the issues with web2 can be resolved in a web3 infrastructure. For example, they allow for the creation of what are known as Decentralized Autonomous Organizations, or DAOs. These are systems of governance that can oversee the development of a platform or project, but are owned and run by every member of the community. There is no need for big tech companies, and all users get a fair say on future decisions, as well as compensation for being involved.

Next, the very nature of decentralization means that neither the network nor any service on it can go down due to an isolated power outage. As long as a portion of the network is active, it should function properly until more nodes can be brought back online. This is possible because the open-source nature of such a system means thousands of nodes should be running all over the world, virtually eliminating the possibility of a complete network shutdown.

Lastly, decentralized governance of web3 services can also allow for content moderation that is in the hands of the community, not big tech. Every user can have a vote on what is allowed on a given platform, and what the majority says will be enforced. This won’t please the minority but is a step forward of leaving the decision in the hands of a handful of executives.

This is all fantastic in theory, but there is still a major problem holding back the true vision of Web3. Currently, roughly 50% of all cloud based nodes are being hosted on Amazon Web Services (AWS) alone. This means that those nodes, representing quite a bit of the network, could face significant disruption if their underlying host went offline. In fact, this would not be unprecedented and has occured on multiple occasions, causing problems for a wide array of services. Furthermore, this centralization opens up the possibility to allow for the censorship of nodes, as Amazon could choose to shut them down at any time.

This leads to a Web3 that looks the same at a glance but has a massive, centralized point of failure undermining its true potential. Fortunately, this doesn’t have to go this way, and an internet owned completely by the users is not only possible, but it’s also being created already.

Truly decentralized, open-source networks are being deployed that don’t rely on any centralized cloud architecture. They can’t be manipulated or turned off by a company or government under any circumstances. Best of all, they are being designed to offer services as fast, or faster, than those built on the existing Web2 infrastructure.

New, decentralized #Web3 technologies stand to address virtually all concerns of the old internet, but all too often these networks are still built upon legacy infrastructure, and are exposed to many of the same defects. #cybersecurity #respectdataClick to Tweet

This is what will bring the actual vision of Web3 to the mainstream. What is largely being offered now from many blockchains is a solid proof of concept, but lacking in some of the key features that would see them fulfill their promise. By abandoning reliance on legacy systems and opting for true decentralization, tomorrow’s Metaverse can be one truly owned by the people who use it most.