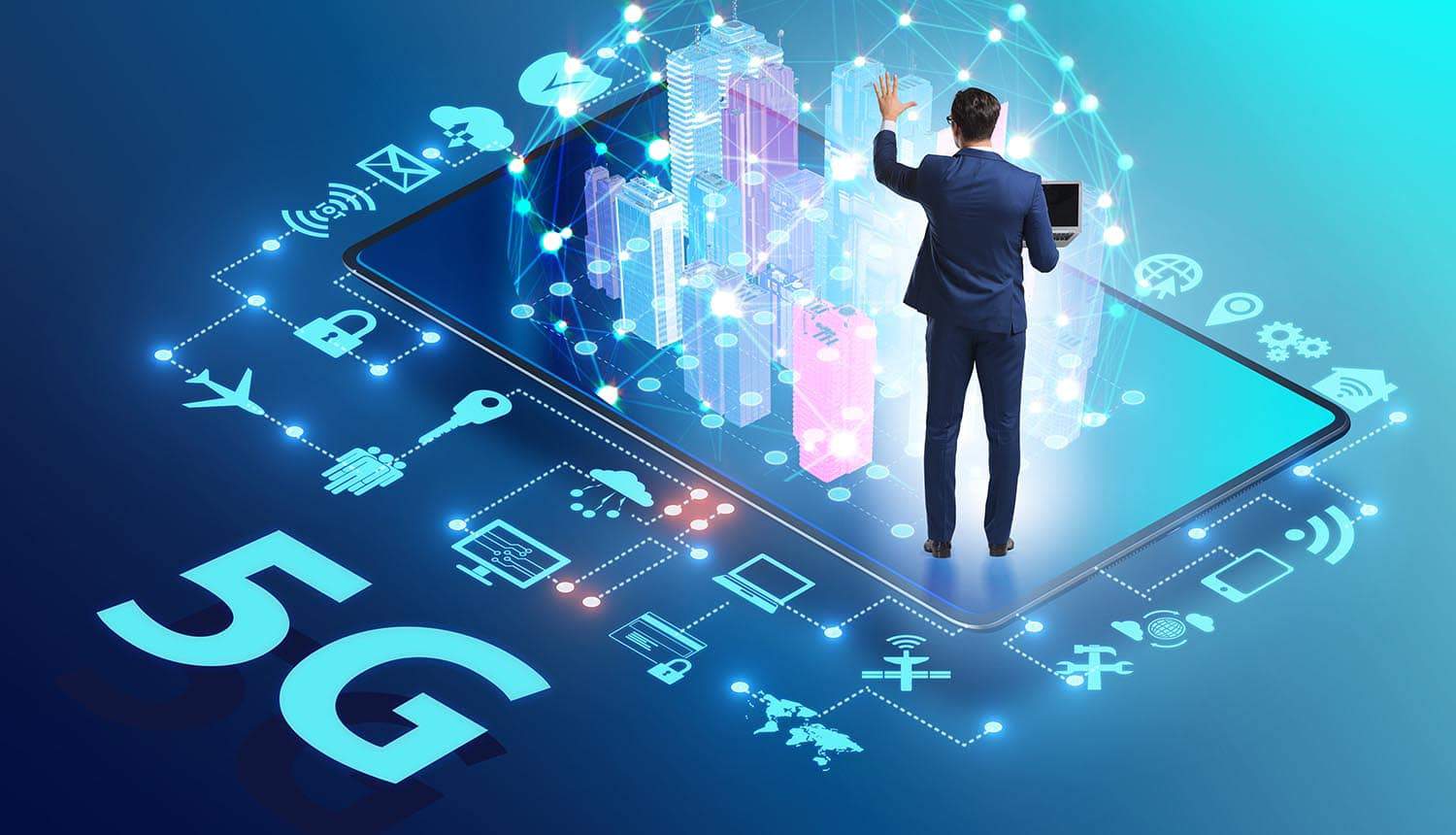 The Trump Administration has released a national strategy for 5G security that will guide the government’s approach to securing 5G networks. The 7-page policy document named “National Strategy to Secure 5G of the United States” spells out how the U.S. will protect 5G infrastructure both at home and abroad. It contains four efforts that the U.S. government will undertake to ensure 5G security. The release of the National Strategy For 5G Security coincided with the signing of the Secure 5G and Beyond Act, which requires the government to advance a policy to secure and protect 5G and future generation networks.

The national strategy to secure 5G for the U.S.

The national strategy document contains four lines of effort that the administration should undertake to ensure 5G security. The document lays out the vision that will guide the development, deployment, and management of secure and reliable 5G communications infrastructure worldwide of the U.S. together with that of its closest allies.

Coinciding with the Whitehouse’s National Strategy For 5G, the Secure 5G Act directs the president to develop a “Secure Next Generation Mobile Communications Strategy.” The process should involve other entities such as the heads of the Federal Communications Commission (FCC), National Telecommunications and Information Administration (NTIA), and Department of Homeland Security (DHS), Department of National Intelligence, and the Secretary of Defense.

The act also requires the president to undertake international diplomacy in pursuit of the goals set by congress. This includes sharing information with allied countries to facilitate the process. The president will be required to implement the strategy only upon the approval of the FCC.

However, President Trump said the provision does not preclude him from exercising his authority as the “head of the unitary Executive Branch” and as the “sole organ.” This means that the Trump administration intends to override the FCC in matters related to foreign relations. Trump has been targeting countries such as China, and requiring the approval of the FCC might interfere with his ability to wage his economic war using 5G technology.

5G wireless technology will connect millions of devices at unapparelled speeds across the U.S. and the world. Various federal agencies have already started utilizing the technologies. The signing of the law takes place at a time when the U.S. supply chain is facing threats from China and Europe. U.S. Attorney General William Barr hinted of the U.S. interest in buying a controlling stake in one of the European companies to safeguard U.S. interests and counter the Chinese Huawei.

Trump has signed various pieces of legislation regarding 5G technology. However, not all politicians are happy about the administration’s implementation of 5G technology. Democratic Sen. Brian Schatz of Hawaii said the president’s 5G planning was “haphazard in the extreme.” Various agencies such as FCC, Department of Commerce, the National Oceanic and Atmospheric Administration, and NASA are all jostling for a stake in the process. Additionally, the agency with more legitimate authority in the 5G network implementation process, the NTIA does not have a director at the moment.

The Secure 5G Act requires the president to implement the 5G security national strategy within 180 days of the inception. Most people remain skeptical that the administration will achieve this given the history of previous delays as well as the ongoing coronavirus pandemic.