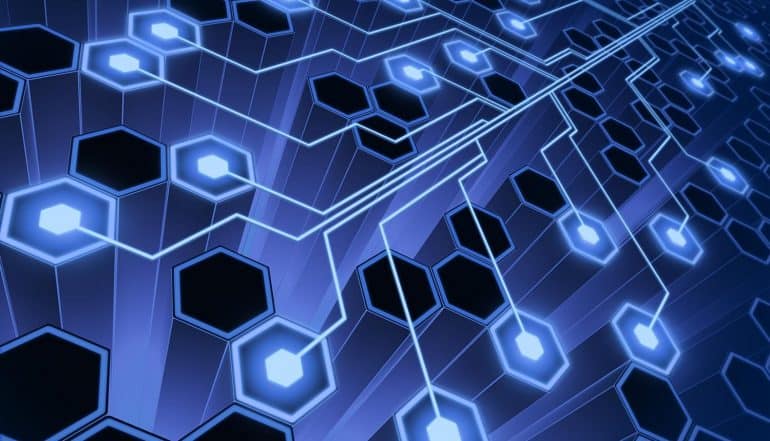 Why 0.1 Seconds Matters on the Internet by Carsten Rhod Gregersen, CEO and Founder at Nabto
Cyber SecurityInsights
·4 min read

Why 0.1 Seconds Matters on the Internet

Imagine if you only had 0.1 of a second to respond to an email? Or to make an online payment? Or to upload a photo? That would obviously be impossible, but these are the lofty response expectations customers have when using Internet of Things (IoT) devices around the world.

The latency between user input and onscreen action needs to be minimal as research shows there is only a window of 0.1 of a second if website designers want their “users to feel like their actions are directly causing something to happen on the screen.” It is only a fraction of a second but vital to user experience in the online world.

This is integral when it comes to IoT devices as there are considerable speed and security differences based on the device connection. As the number of IoT devices around the world is expected to balloon to about 30 billion by the end of the decade, it is now more important than ever for both users and companies to consider the implications of their device connections:

Data needs to flow from the device to an end user, so with a server-based connection, this means the client command is directed through a central server before being communicated to the sensor itself and vice-versa. Meanwhile, a P2P connection means IoT data is shared directly between two ‘peers’ and only uses a server to create the direct connection.

Put simply: the connection is either direct or filtered through a third-party server, and there are some noticeable differences between the two when it comes to speed, security and cost.

Let’s start with speed in examining the connection pros and cons. Going from A to B will always be faster than going from A to B to C, so P2P is the best choice for those needing a lightning-fast connection. This is especially so for devices like cameras which need to be able to transfer large amounts of data. And remember – device users expect their actions to have instantaneous results. On the other hand, communication latency in many database-driven IoT devices can be easily more than five seconds. So for pure usability and speed, P2P is the better option.

Also to consider, and it is a big consideration, is user privacy. There is a third-party involved in server-based connections with the ability to monitor user actions, device activity and personal information – giving rise to questions of privacy. The big players of the internet – Google, Facebook, Amazon – have spent a lot of money on marketing cloud computing and server connections as the be-all and end-all for IoT devices. After all, server hosting is big business for these multinational conglomerates. However, users need to be aware of the inherent privacy issues in this type of server connection.

In fact, the European Union’s General Data Protection Regulation (GDPR) includes provisions for data that is collected, stored, and shared in relation to IoT devices. Sensitive, personal information can be gleaned from server connections while the lack of a central server for P2P means data is only shared with the device directly. This means two things: that data maintains its privacy and that it’s harder for hackers to gain access.

Why does it matter?

The number of devices connected by IoT are undoubtedly on the rise and this makes it more important than ever for both individuals and companies to consider the benefits and detractors of their connections. A predicted 30 billion IoT devices are expected to be connected by 2020. That is a lot of devices and a lot of personal information that can be accessed and sold by technology companies.

On top of this, IoT devices continue to evolve with predictions to transform a number of global industries. Security, energy, construction and industrial services are only some of the sectors in which IoT devices will play a large role. Fast and secure connections for these devices should be paramount, not only for personal privacy but also for professional privacy and information security. And then there is the expectation of speed.

Remember, if the user clicks on an expandable menu and sees the action performed in less than 0.1 seconds, then it feels as if the user made the menu open up. Any longer than this and the response does not feel instantaneous – rather, it feels to the user as if the computer is doing something to make the menu open.

Lastly, and perhaps most important to companies using IoT devices, is cost. Using servers to connect IoT devices with users is not free. Server hosting is big business and one which continues to grow – with the worldwide cloud computing and hosting market expected to be worth more than $150 billion (USD) by the end of the decade.

Research shows users expect a response window of 0.1 of a second in the online world. What are the speed and #security implications for #IoT?Click to Tweet

This is a direct cost – and a considerable one. But what about the indirect cost of using server-based connections? As discussed, the security threats with these connection types are very real. Are companies willing to take the risk of technology companies accessing, storing and even selling that data on? That is a decision for each and every company, but a decision that management boards should be consciously making. Server-based connections may be advertised as the only way for IoT devices to function, but as demonstrated, there is a far more secure and fast connection type available – and one which does not come with inherent personal and professional security risks.