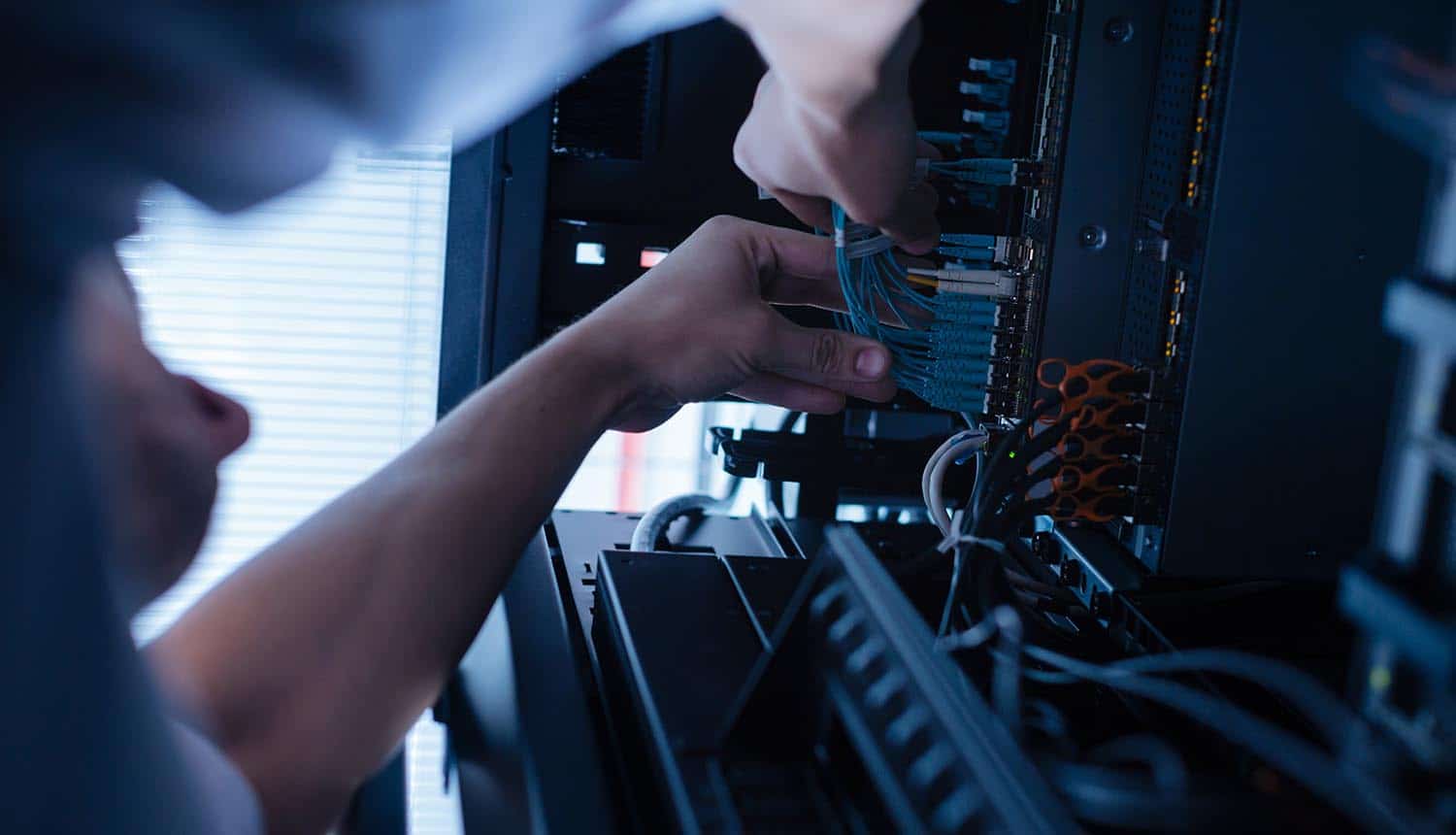 The ransomware crisis keeps getting worse. Although cybersecurity awareness is growing, it’s not enough to keep up with hackers. Attacks keep getting bigger, with some of the biggest ransomware attacks bringing in as much as $40 million for the attackers. With each improvement in security practices, hackers are finding more ways to circumvent them.

Unfortunately, this is not a battle that can be won by cybersecurity teams alone— it requires increased cybersecurity awareness on all levels of an organization, from humble interns doing data entry, to CEO’s drafting company best practices. However, updating network architecture can go a long way in terms of containing the damage caused by hacks when they do occur.

To understand the appropriate steps that need to be taken to counter this threat, it’s helpful to have some background on the current state of the ransomware threat landscape.

The evolution of ransomware

Ransomware is snowballing out of control. As hackers profit more and more from their hacks, they are investing into improved organizational ability. The scope and size of attacks is getting worse as their capabilities increase, and cybersecurity spending has to be continuously increased to keep up with the threat.

This is a natural consequence of the rise of cryptocurrency. Cryptocurrency advocates hail the technology’s capacity to increase financial inclusion and provide a hedge against inflation, but the era of anonymous, online payments appears to come along with a “wild west” phase of lawlessness in cyberspace.

The first generation of ransomware focused on encrypting data in order to paralyze an organization. In response, many IT security teams improved their backup procedures, meaning a ransomware attack could be solved by simply restoring all the data on a network.

In response, ransomware hackers began to focus on organizations like law firms, health care providers, and others who store sensitive client data. In this way, even if encrypting data was not enough to pressure victims into paying a ransom, the threat of a data leak could be.

One of the main countermeasures deployed against this kind of threat is encryption. By encrypting data, even if hackers gain access to the database, they can’t use the data contained within it as leverage to blackmail their victims.

“Insider attacks” technically refer to any unauthorized access by an attacker that occurs because of an action by someone inside of a company. Most insider attacks are caused by phishing, where an employee inadvertently clicks a malicious link or opens an email attachment containing malware.

This has led many companies to take phishing awareness training much more seriously. If employees understand the dynamics of phishing attacks and are familiar with the latest techniques, they are far less likely to fall into traps.

In response to tightening security, it appears that ransomware hackers are adopting new methods. One gang, Lockbit 2.0, is now offering millions of dollars to employees who are willing to help them gain access to a network.

If hackers are able to contact a disgruntled employee and convince them to work with them, even the best cybersecurity defenses in the world will fail. This presents yet another challenge to already struggling cybersecurity teams.

Receiving the equivalent of several years’ salary could be very enticing to some unscrupulous employees. So what can organizations do to minimize this risk?

Usually, the fundamental assumption when it comes to cybersecurity is that threats will be coming from the outside. However, it’s always a good idea to plan for the worst, and hope for the best.

Many of the same security measures that can prevent insider attacks can also reduce the total damage done by hackers, so it’s definitely a good idea to incorporate them into any security strategy.

Implementing a few of these simple features can make life much more difficult for ransomware hackers looking for unscrupulous employees to partner with.