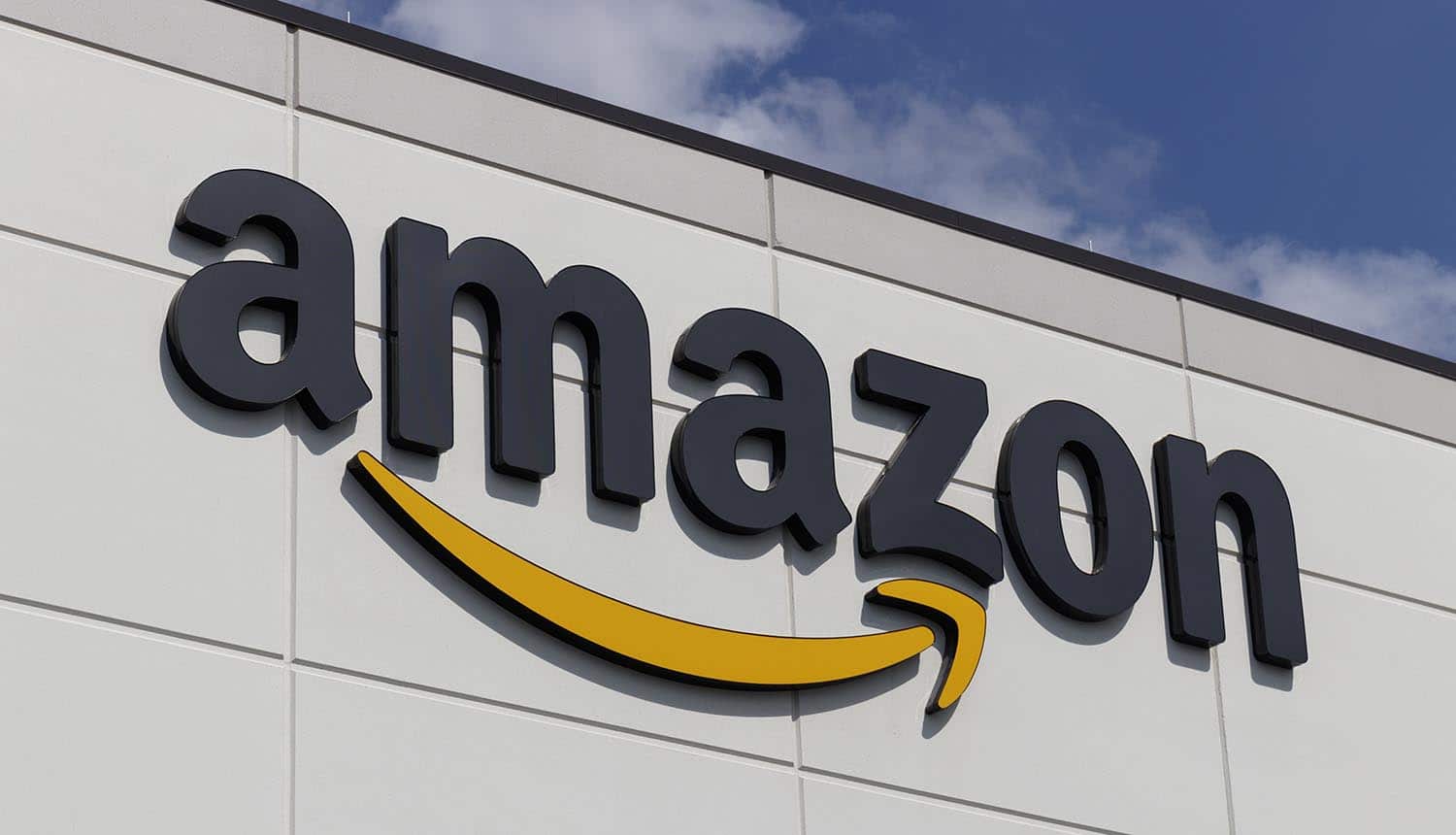 While Amazon takes special care to position its Ring video doorbell product as a friendly, high-tech version of the traditional “neighborhood watch,” U.S. lawmakers and privacy advocates are becoming increasingly skeptical. As they see it, Amazon Ring is putting into place few if any safeguards to protect personal privacy and civil rights. Now that Amazon Ring is partnering with hundreds of law enforcement and police agencies around the nation to share surveillance video, these privacy concerns are only mounting.

In November, Amazon Ring released new details about its surprisingly extensive partnership agreements with law enforcement agencies. This update is a follow-up to a Washington Post article outlining Amazon Ring’s new partnerships with law enforcement. Currently, at least 630 police departments around the nation have some form of partnership agreement in place with Amazon Ring. That number is up significantly by more than 200 since August, and Amazon Ring appears to be on a massive outreach program to get even more police departments to sign on to its surveillance video partnerships.

According to the basic type of agreement with law enforcement agencies, police can keep and share surveillance videos with anyone they want, even if there is no evidence of a crime that has taken place. Moreover, as Amazon recently detailed in responses to an inquiry from Sen. Edward Markey (D-Massachusetts), it is completely up to police departments what they want to do with the surveillance video once they have received it. The expectation, of course, is that each police department will have a set of policies, protocols or rules in place in order to avoid abuse of these surveillance video assets – but Amazon doesn’t actually check up on police departments to make sure this is the case.

The good news, however, is that Amazon Ring has put into place some privacy and civil liberties safeguards. For example, owners of Ring video doorbells are under no obligation to provide surveillance video, even when requested or suggested. And Amazon Ring specifically protects the identity of Ring video doorbell owners, such that local police departments cannot “retaliate” against anyone who refuses a surveillance video request.

One big concern about Amazon Ring, of course, is how innocent bystanders might get swept up into a criminal investigation, all without their knowledge. This is due to the fact that Amazon Ring products use motion detectors to conduct video surveillance. As a result, any Amazon Ring doorbell installed on a home would pick up surveillance video images of a neighbor walking his or her dog, or someone living in the neighborhood going for a jog in the area. Imagine what would happen if the police decided they needed to call you in for questioning, simply based on the fact that you happened to be in a certain area at a certain time.

Another privacy concern involves children. Within the United States, there are very strict guidelines about the collection of personal information or data about children under the age of 13, This is what makes the Amazon Ring video doorbell camera so worrisome – it might be used to record and analyze images of young children playing in front of a home or residence. Since there are no guidelines in place for law enforcement agencies about how long they can store surveillance video, or with whom they can share this data, it opens up the possibility that images of young children would be shared with unsanctioned third parties.

In its recent Halloween social media promotion, for example, Amazon Ring showcased young kids going out trick-or-treating on Halloween, and the “cute” images picked up by the video doorbells of people across the nation. No doubt, Black Friday deals for Amazon Ring products and services will also showcase “fun” or “cute” images captured on video doorbells. To what extent is this allowable without parental consent?

Moreover, in written responses delivered to Senator Markey, Amazon Ring acknowledged that it was contemplating the addition of facial recognition technology to its products. This would be especially problematic, because it would mean that law enforcement agencies would know specific details about who was in a certain area at a certain time. Instead of just knowing a general detail like “a big man wearing a red hoodie” was seen on someone’s porch picking up a package, a police officer might be able to figure out the name and identity of that person – all without the consent of “the big man wearing a red hoodie.”

The ultimate nightmare scenario, of course, is the creation of a de facto surveillance state, in which every neighborhood across America has partnered with every police department, giving law enforcement 24/7 surveillance video access to any home or residence in the nation. Via the innocent-sounding Neighbors app, which is designed to work with Amazon Ring products, there is the basis for an extensive surveillance network.

At least 630 police departments in U.S. have some form of surveillance video partnerships with #Amazon Ring. #privacy #respectdataClick to Tweet

For that reason, Sen. Edward Markey called the lack of privacy and civil rights protection “chilling.” Given that Amazon Ring doorbells are part of a broader family of products that includes some that are designed to be used inside the home, there is a growing possibility that law enforcement would be able to peek inside your home for evidence of wrongdoing as well. One thing is certain: the more that Amazon Ring partners with law enforcement, the more possibilities there are for privacy and civil rights violations.