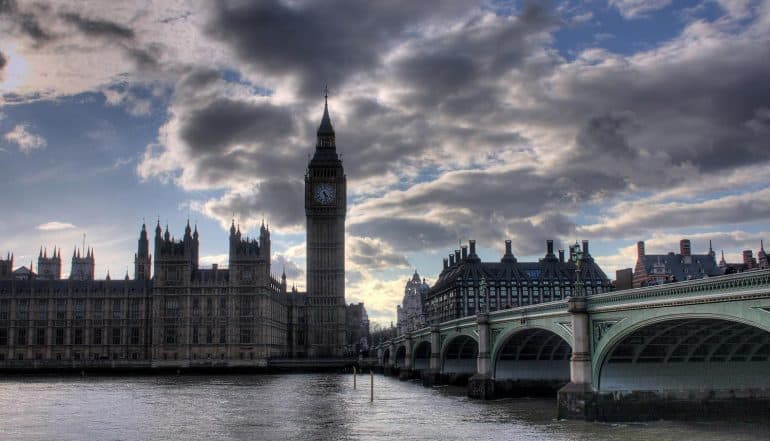 Big Data in Politics and The Biggest Business of All

Big data in politics has become big news in the United Kingdom as the Guardian newspaper reports that the vote for the UK to leave the European Union saw two international companies manipulating public opinion through the use of big data mining techniques.

The truth of the matter is that big politics and politicians rely on data – and big data is a tempting target for politicians seeking to influence us. The use of data politics by those seeking influence may very well be placing the concept of democracy under threat.

This may sound like the usual scaremongering headlines that we see every week on the world’s preeminent news websites and in print across the globe, but the reality is that we live in a world of psy-ops – psychological information operations that have actually started to eat at the foundations of what we know as democracy. There’s a shadow world operating just under the skin of our society – and it’s real, it’s dangerous and it’s coming for us all.

Big data in politics and the Individual

Take for example the dark arts of big data in politics that now seems to have driven the Brexit campaign.

The UK’s Information Commissioner’s Office (ICO) have opened an investigation into the use of data in political campaigning after the latest revelations about practices within the EU Referendum Leave campaign. The investigation will reveal just how big data in politics is now playing an ever more important role in campaigning tactics – and how that data, analytics and even social media is now pivotal to the success of campaigns.

The Brexit campaign – whether or not the UK would leave the EU was fought hard by both sides, one pro leaving and the other dead set against it. And both sides were willing to spend big to turn voters to their side of the fence and to support the cause with their votes.

It now appears that the services of companies such as AggregateIQ and Cambridge Analytica were employed to ‘microtarget’ voters. These companies are based outside of Europe and can therefore circumvent strict European privacy laws.

The ICO confirmed that it had approached Cambridge Analytica over its apparent use of data. “We have concerns about Cambridge Analytica’s reported use of personal data and we are in contact with the organisation,” said a spokesperson.

The company, which has offices in London, New York and Washington, uses data analysis to develop sophisticated profiles of individuals to predict how they might vote. Reportedly part-owned by US billionaire Robert Mercer, it claims to have played an influential role in the US election, using its data-crunching ability to identify key swing voters.

Andy Wigmore, the ‘Leave.EU’s’ Communications Director, revealed to the English Guardian newspaper that the ‘Leave’ (i.e. pro Brexit) campaign was a “petri dish” for current US president Trump’s campaign. “We shared a lot of information because what they were trying to do and what we were trying to do had massive parallels.”

The Information Commissioner, Elizabeth Denham, confirmed that the investigation will be looking at the practices used by parts of the Leave campaign. She recently stated that; “This will involve deepening our current activity to explore practices deployed during the UK’s EU Referendum campaign. Given the transnational nature of data the investigation will involve exploring how companies operating internationally deploy such practices with impact or handling of data in the UK.”

The implications are staggering for those who believe that democracy should be as transparent a process and system as possible. We now live in a world where data, not social justice or morality drive opinion and action. Our data is fast becoming both an asset to others and a liability to ourselves. Big data in politics is just the beginning. Can regulation change this? Possibly – but that legislation must become transnational in nature.

Regulation such as the EU GDPR is a gold standard – but until it reaches beyond the borders of Europe it will remain just that – a standard that has far reaching implications for data privacy, but may well be limited in reach.

As UK Information Commissioner Denham said, “shining a light on such practices will require detailed investigative work and engagement with a range of organisations – political parties and campaigns, data companies and social media platforms, as well as international cooperation.”

The #DarkSide of #BigData - #DataMining used to manipulate public opinion and #politics and elections.Click to Tweet

Big data as we all know is big business – and big data in politics is even bigger. People need to be aware that it’s not only our privacy that is at stake – it may very well be what we believe to be the underpinnings of our democratic society. We’re being targeted every day with messaging and calls for our attention. It may very well be that we cannot rely on regulation alone. We need to be vigilant and informed. Where we get our information from – and how much it can be trusted is another subject entirely.