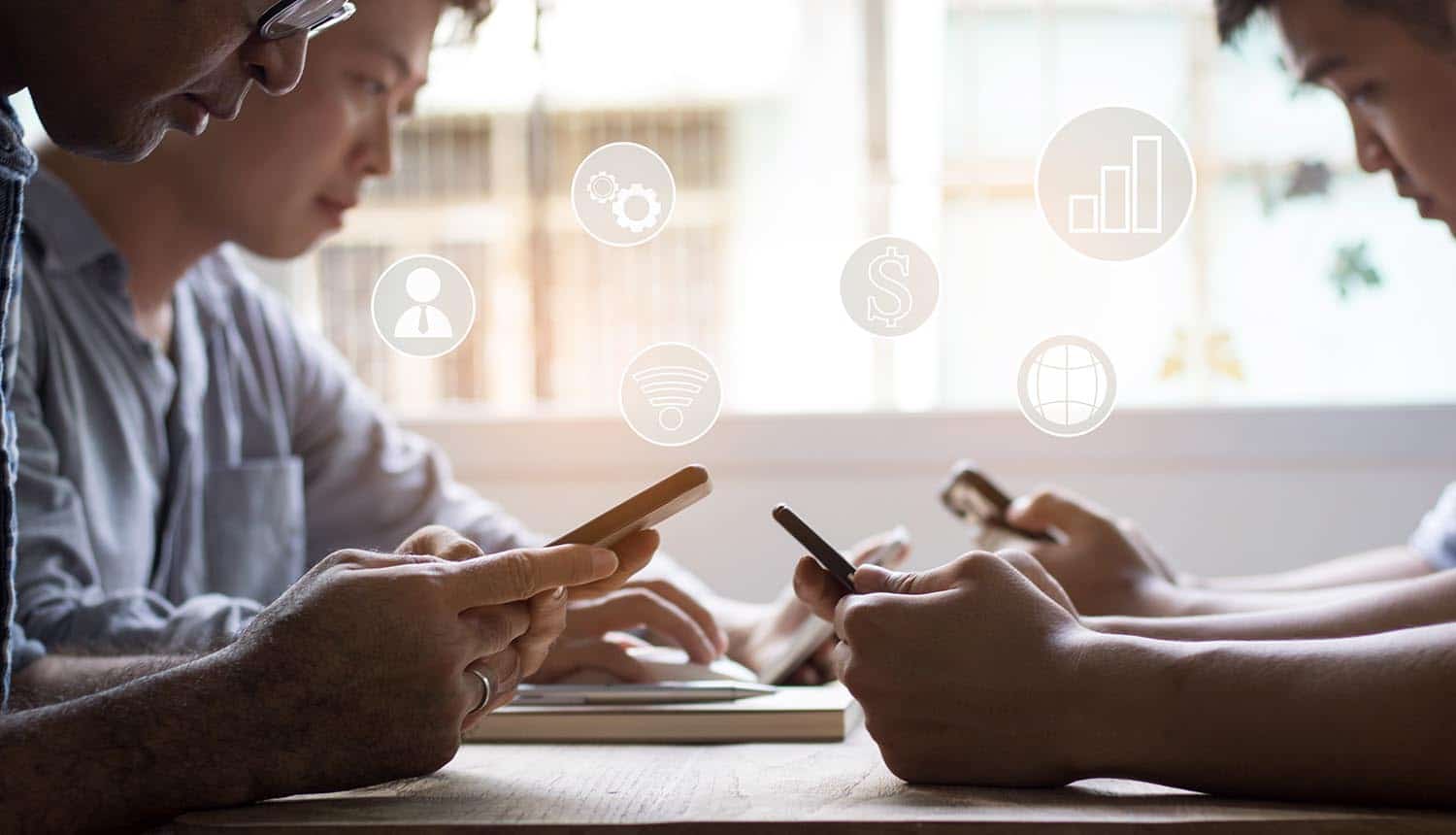 Downloading a mobile app is supposed to help you relax, or make your life just a little bit easier. However, you do not often think that it is going to take your personal information. That is what many phone apps do when they utilize data collection that far exceeds what is necessary for the app to function.

This illegal collection of personal information is what spurred Chinese regulators to release new rules recently. The document that was published was written jointly by China’s Cyberspace Administration, Ministry of Industry and Information Technology, Ministry of Public Security, and State Administration for Market Regulation. This document provides a standard that needs to be used for data collection, as well as the use of people’s personal data.

The document on data collection mentions several regulations. For instance, when making an app, it needs to display the terms of service and privacy policy in clear language, and specify the purpose and methods that they would use for the data collection. In addition, app developers cannot share user data with third parties without express permission and they cannot collect data that does not correspond with the functioning of the app.

One of the things that Chinese regulators did not publish in the document would be the penalties for infringing such behavior. However, the outcome for many has been full-on police operations.

Loopholes are sewn up

Many loopholes have also been tied up as well. “Service quality” “user experience” and “research and development for new products” are excuses that no longer work for collecting excess user information under these rules. This means that apps will have to find different excuses for why they need more personal information than that required to allow the app to function. They also cannot continue to function even after the app is closed.

All future apps will also need to have an easy to understand privacy policy that can be accessed in less than four clicks. These policies are not allowed to be full of overly long words or filled to the brim with confusing sentences. Selling personal information to third parties without making the data anonymous is also barred under the rules.

“The new rules generally cover all the blind spots for personal informational protection in relation to apps and draw a line for service providers,” said senior counsel at the Beijing-based law firm, King & Partners, Liu Yuanxing. “It will help with the regulation of apps in China and help operators and distributors to self-regulate.”

This comes after Chinese regulators over the past year have cracked down on the collection and use of personal information. There have been multiple police raids, and thousands of app developers and data companies have been arrested, and hundreds of millions of yuan in frozen assets have been collected. As a result, the Chinese government needed an easy-to-understand guideline for what the inappropriate behavior constitutes.

Many of those arrested have been in the process of selling the information or using it to scam people into signing up for predatory lending, or false debt collection schemes. Over 66,000 people have been arrested and many internet companies fined in this crackdown, with more still to come in the next few months.

A lot of this had to do with the excessive amount of data that was collected via smartphone apps, as 91% of smartphone apps, according to one report, were known to collect far more information than otherwise needed. As a result, many apps such as weather forecasting and financing apps were removed from the marketplace.

“Service quality” “user experience” and “R&D for new products” can no longer be used as excuses by #mobileapps for excessive data collection in China. #respectdataClick to Tweet

The crackdown also has to do with the fact that in 2018 alone, 80% of Chinese internet users fell victim to data breaches. Also, about a third of all phone apps do not have a high enough level of data security, so people’s personal information is at risk of being hacked. This can be a serious issue when these apps are collecting far more personal data than they require.

More and more data are being stolen on a daily basis, and huge breaches are happening every day, which is a threat to national security. So it is vital that people feel safe and secure when they go online. We will probably see further developments in data security and privacy laws in China over the next few years.