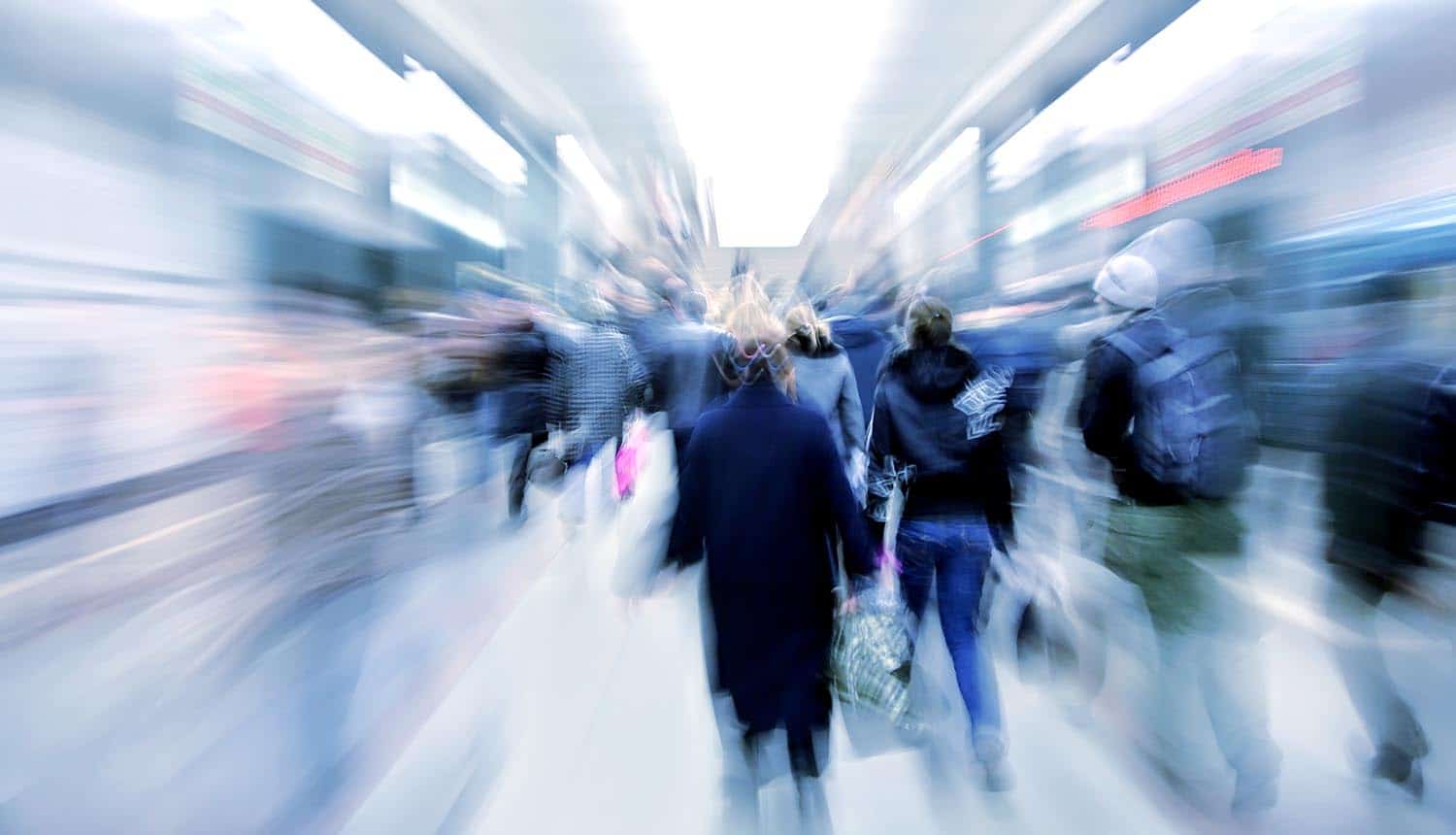 In an unprecedented move, civil society groups of all kinds have joined forced to raise the alarm with respect to privacy and human rights, as governments around the world take increasingly strong measures to curb the spread of COVID-19. This comes after more than 110 civil society organizations from across the globe jointly issued a statement against the unrestrained use of digital surveillance technology.

According to the statement, “an increase in state digital surveillance powers, such as obtaining access to mobile phone location data, threatens privacy, freedom of expression and freedom of association, in ways that could violate rights and degrade trust in public authorities – undermining the effectiveness of any public health response.”

The civil society groups in question, while voicing understanding for the fact that strong measures need to be taken against the spread of COVID-19, nonetheless caution against the use of state digital surveillance powers.

“The COVID-19 pandemic is a global public health emergency that requires a coordinated and large-scale response by governments worldwide,” the joint statement acknowledges. “However, States’ efforts to contain the virus must not be used as a cover to usher in a new era of greatly expanded systems of invasive digital surveillance.”

“We, the undersigned organizations, urge governments to show leadership in tackling the pandemic in a way that ensures that the use of digital technologies to track and monitor individuals and populations is carried out strictly in line with human rights.”

In addition to the statement, Privacy International have launched an online resource centre to monitor government responses to the pandemic, with the group calling on people with any information to come forward.

In light of increased digital surveillance measures undertaken by major world governments in recent weeks, the civil society groups believe that a number of steps ought to be taken in an effort to combat the spread of COVID-19 and still to protect civil rights relating to privacy.

To this end, the signatories lay out several conditions under which using digital surveillance to halt the spread of COVID-19 is justified:

First and foremost, according to the statement, measures taken should be “lawful, necessary and proportionate”. The civil society groups involved express concern at the potential for states to use the pandemic as an “excuse” for “indiscriminate mass surveillance”, and that such disproportionate measures will not be rolled back when the pandemic subsides. Off the back of this, the signatories also believe that surveillance powers ought to be time-bound to ensure that they are not exploited when the crisis abates.

The civil society groups also point out that any personal data collected should strictly be necessary for combating the spread of the virus, and that governments should make “every effort” to ensure that data is anonymized and to be transparent as to exactly how that anonymization occurs.

The signatories also make a strong point concerning the need for governments to evaluate risk. According to the statement, a suitable public health response “must address the risk that these tools will facilitate discrimination and other rights abuses,” especially in relation to marginalized communities.

Additionally, the civil society groups assert that governments ought to be transparent with the public in relation to which third parties might have access to their data, as well as ensure accountability for any abuses of trust that might occur.

“COVID-19 related responses that include data collection efforts should include means for free, active, and meaningful participation of relevant stakeholders,” the statement adds in conclusion, “in particular experts in the public health sector and the most marginalized population groups.”

The statement by civil society groups comes amid world governments increasingly finding reliance on digital surveillance to clamp down on movement to curb the spread of COVID-19.

Measures imposed so far are varied, according to Privacy International. They range from the “use of informants, police monitors, hand stamping, and public naming of individuals, to the high-tech use of tracking apps and mass surveillance tools.” According to them, further analysis has revealed that mobile phone location data tracking is being used in 23 countries, while 14 countries have deployed apps for the same purpose.

At present, both the United States. and the United Kingdom are looking into the use of digital surveillance technology to track the spread of COVID-19, while countries such as Brazil, Singapore, Israel, China, and South Korea have already been making use of them for some time.

At the same time, according to a ZDNet report, Amazon, Microsoft, and Palantir are combining efforts with the U.K.’s National Health Service (NHS) to build a central “data store” to determine where healthcare resources best need to be assigned.

The NHS reportedly said that all records would be destroyed once COVID-19 is under control.

Concerning the risks of measures such as these, Edin Omanovic, the Advocacy Director of Privacy International, says that although the crisis does indeed require extraordinary measures, it also “demands extraordinary protections.”

“It would be incredibly short-sighted to allow efforts to save lives to instead destroy our societies,” he adds. “Even now, governments can choose to deploy measures in ways that are lawful, build public trust, and respect people’s wellbeing. Now more than ever, governments must choose to protect their citizens’ rather than their own tools of control.”