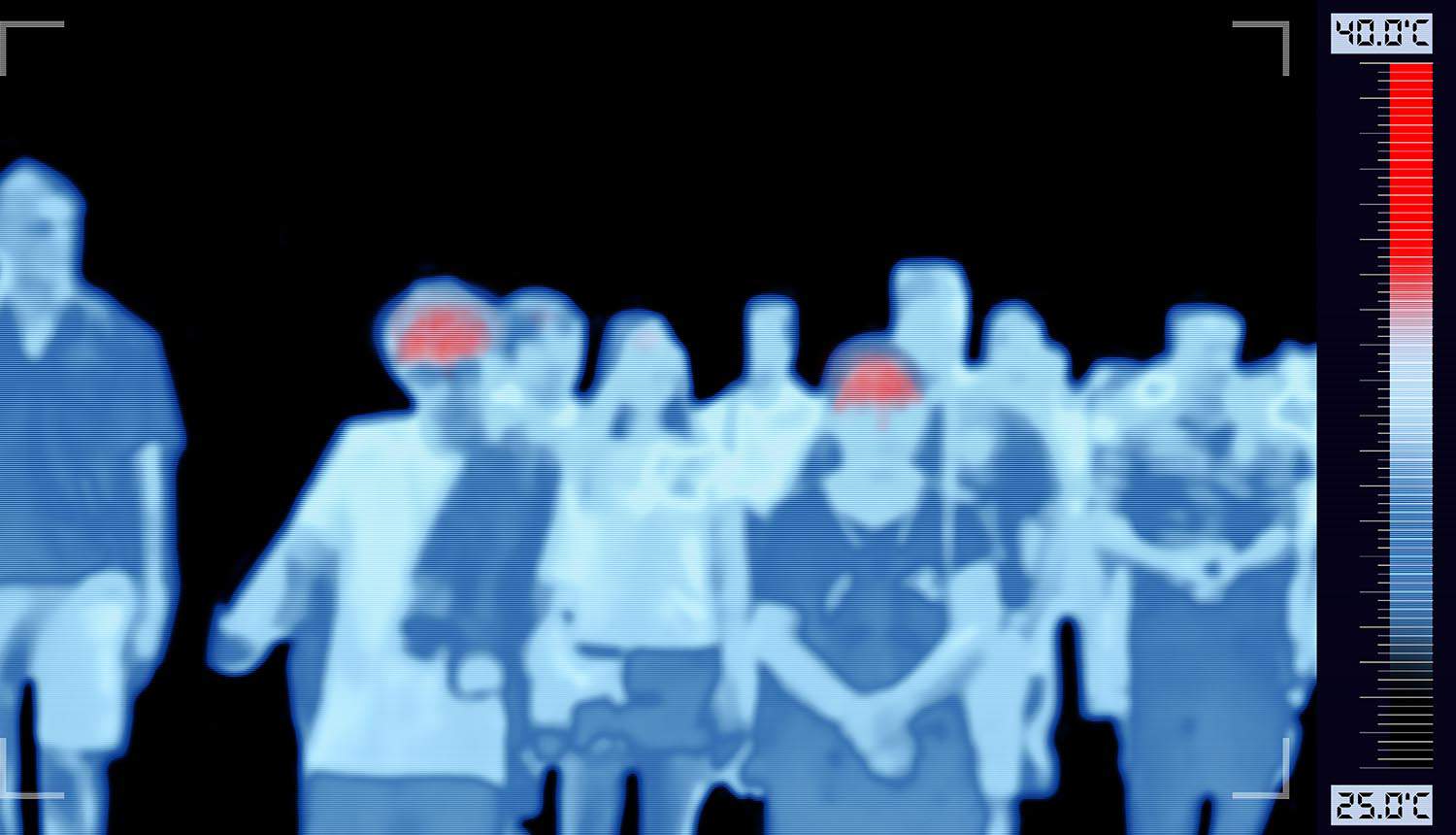 The pattern is not new. We’ve seen it dozens of times before – following every major terrorist attack there has been a push from authorities for more tracking, more surveillance.

It is not a question of “if” but “when,” and how much privacy and autonomy we are prepared to give up. The COVID-19 pandemic is an undeniably alarming new threat, but one that many predicted. The new paradigm undoubtedly requires radical action, but need that mean a lurch towards authoritarianism?

I’m not the only one considering this. Former European Security Commissioner, Julian King, asked on Twitter how far we should go with contact tracing. “Countries in Asia, Israel are using mobile phone geolocalisation to trace COVID-19. Need to debate quickly if, [and] if so with what protections, this might happen in Europe.”

Let’s consider the situation where we have seen tracking and surveillance deployed to counter the spread of the virus. China already had a vast countrywide network of surveillance and the ability to conduct mass surveillance before the outbreak. In typical Chinese fashion it used extremely blunt public order tools to try to stop the spread, in mid-January locking down Wuhan and 15 other cities in Hubei province. At its peak it is estimated around 760 million people were confined to their homes.

Fortunately, not many countries have the level of police state required to take such a sledgehammer approach.

Singapore, a de facto one-party state, has implemented an impressive degree of contact tracing. The state publishes detailed daily updates on every known case, including where the person lives and works, the hospital where they were admitted, age, sex, and nationality. There is no doubt that the data generated provides valuable insights to the spread of the disease — perhaps highlighted best by Zhi Peng Lee’s website created using publicly available data.

Anonymous data is hugely useful, but when everyone entering a major office building in Singapore has their temperature taken and is required to log their phone number – as is currently the case – anonymity goes out the window.

In Israel, the government has approved an emergency law to use mobile phone data to track the movements of coronavirus patients — a technology normally used to track terrorists.

Meanwhile, controversial Israeli technology company, NSO, says it has developed a commercial product that will do the same. According to Bloomberg, the software takes mobile phone tracking information to identify if the owner of a particular SIM may have been exposed. Only if the individual opts in, will their identity be given to authorities.

Personally, I am not sure how informed and freely-given consent is when one is terrified of being infected with a potentially deadly virus.

About a dozen countries are testing the technology.

Pirate Party Member of the European Parliament, Patrick Breyer in response to telecommunications providers such as Deutsche Telekom, the Austrian A1 and the Belgian Proximus for bulk disclosure of location data in the coronavirus crisis said: “Monitoring the movements of all citizens – even without names – does not protect anyone from infection, but it makes unprecedented mass surveillance possible. Analysing bulk location data threatens to become a precedent for real-time identification of non-public meetings and gatherings, which can be very important for example for the confidential planning of political activities and actions. What now starts as a research project could become a weapon of mass surveillance and a highly dangerous instrument of persecution in the hands of a nationalist government.”

The next step could be the automated reporting of individuals for “suspicious behaviour” warned Breyer: “The next step will be to label people an ‘infection risk’ because of their movements and contacts – just as block wardens used to in authoritarian times. Our smartphones could also be turned into electronic shackles. A general suspicion against all citizens is typical for totalitarian systems like China, but unacceptable in a democracy! Under constant surveillance we are no longer free.”

Meanwhile in Texas, another counter-terror tech company is pivoting to virus detection. “Our Fever Detection COVID-19 Screening System is now a part of our platform along with our gun detection system which connects directly to your current security camera system to deliver fast, accurate threat detection,” claims Athena. According to the company’s promotional video, its AI detects people’s temperature to determine whether they may have the virus and alerts security.

It is very tempting to think that sophisticated AI could protect us from COVID-19 or any similar pandemic. That only essential, accurate information will be collected, stored safely, only shared when there is a need to know, and will be deleted as soon as the danger passes – essentially all the sensible measures outlined by the Electronic Frontier Foundation. In reality we know that there is always mission-creep.

The question for all of us in society is where to draw the line. Gideon Lichfield, MIT Technology Review’s editor in chief predicts we’re not going back to normal: “We’ll adapt to and accept such measures, much as we’ve adapted to increasingly stringent airport security screenings in the wake of terrorist attacks. The intrusive surveillance will be considered a small price to pay for the basic freedom to be with other people.”

I’m not so sure. Firstly, Europe and the US don’t have facial recognition or mass surveillance on anything like the same scale as China. Secondly, Europeans and Americans are much more likely to push back in defence of civil liberties.

The COVID-19 pandemic is an undeniably alarming new threat but how much #privacy and autonomy are we prepared to give up? #surveillance #respectdataClick to Tweet

“As usual, however, the true cost will be borne by the poorest and weakest. People with less access to health care, or who live in more disease-prone areas, will now also be more frequently shut out of places and opportunities open to everyone else. Immigrants, refugees, the undocumented, and ex-convicts will face yet another obstacle to gaining a foothold in society,” says Lichfield. And there we agree.

I do fear a civil liberties erosion is coming. All I ask is that it is proportionate.