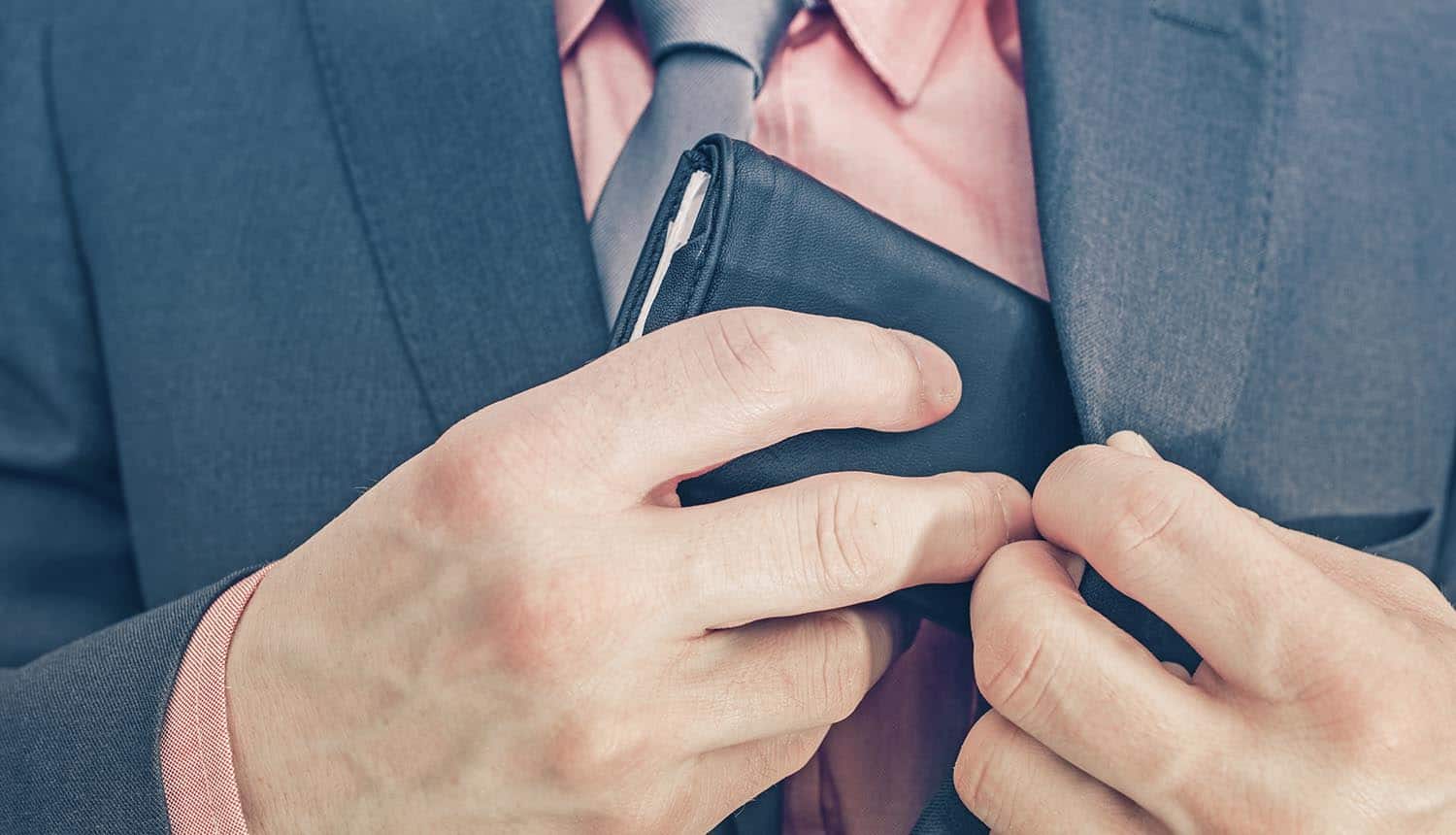 Half of Americans Refuse to Make Purchases Due to Privacy Concerns

Slightly over half of adults (52%) in the United States have recently taken the decision not to buy a product or service because of privacy concerns, an online survey by the Pew Research Center reveals.

The survey, conducted in mid-2019 not only reveals that around half of Americans are concerned about privacy when making purchases, but that there are also more general privacy concerns that are on the rise among American adults.

The results come at a time when many Americans “believe that their personal information is less secure,” writes Andrew Perrin of Pew Research Center. In turn, he believes, this leads to further issue being taken with “how companies and the government use their personal data,” pointing out that a substantial share of the public “has opted out of using a product or service because of privacy concerns.”

The Pew Research Center, a nonpartisan American think tank based in Washington, conducted the survey between 3 and 17 June of last year.

Beyond revealing that around half of Americans are concerned about privacy when making purchases, the research also found that people who had actually fallen victim to a data breach within the last 12 months were considerably more inclined to take steps to keep their personal information secure from organizations with which they would exchange sensitive information. These include credit card companies, social networks and other online services which would require the user to share personal information, especially personally identifiable information.

“Those who said someone attempted to open a line of credit or apply for a loan using their name were more likely than those who did not experience this to say they decided not to use a product or service out of privacy concerns (64% vs. 51%),” the report explained.

Similarly, the researchers noted that the that people who previously had had their social media accounts or email addresses stolen were also more likely than not (63%) to voice privacy concerns further down the line.

Just over half of both college graduates (55%) and adults (54%) with an annual household income of $75,000 or more, for example, decided not to use products or services as a result of privacy concerns. This stands in slight contrast to the 45% and 48% percent respectively among the same groups of respondents with a high school education or less and an income of $30,000 or less.

The newest results revealed by Pew Research Center’s survey align well with those of their previous research from November 2019, which sought to explore public concern relating to data security and information collected by government agencies, such as the National Security Agency, and law enforcement.

“A majority of Americans are concerned about this collection and use of their data,” the report reads, adding that it is a “common condition of modern life” that roughly six-in-ten U.S. adults claim that they “do not think it is possible to go through daily life without having data collected about them by companies or the government.”

Interestingly, the 2019 study found that most Americans (81%) see more risks than benefits from personal data collection.

The results come at a time when the online activities of internet users are leading to increasing risks. For individuals, for instance, aside from government tracking, falling victim to data breaches can result in a litany of consequences which range from extortion to identity theft.

These combined risks have, in turn, placed privacy concerns as an increasingly important topic in both the realms of digital security and civil rights.

As the American Civil Liberties Union points out, even a piece of information as seemingly trivial as a Social Security Number in the U.S. can be used as a tool for infringing on privacy, especially from state and private sector actors.

“An ever-growing number of computer networks let organizations sell, store, transfer and link our personal and business information,” the group claims, “usually without our knowledge or consent.”

“It’s become way too easy for government agencies and private organizations to trace each of us, from cradle to grave,” they add.

Privacy concerns are indeed being increasingly elevated to the forefront of the wider discussion around civil liberties. This is demonstrated, perhaps most aptly, by the landmark 2018 decision of the U.S. Supreme Court to require police to use search warrants when accessing cellphone records. And while there is undoubtedly a long way to go in this regard, the Pew Research Center’s results suggest, albeit tentatively, that the wider public, too, is becoming increasingly aware of the risks.