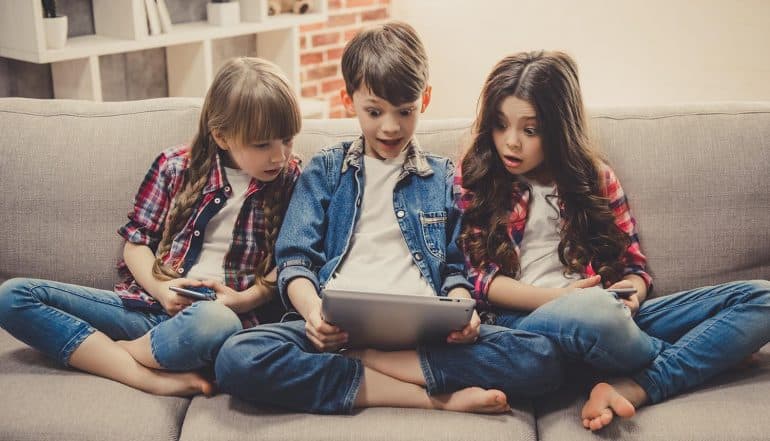 The Happiest Place on Earth? Disney in Trouble Over Mobile Apps for Kids

Disney’s most enduring slogan has been that it is ‘The Happiest Place on Earth’. However, the virtual world of Disney’s mobile apps aimed squarely at children may not reflect that childlike innocence and joy. In fact, a lawsuit filed against the custodians of Mickey Mouse claims that the company is ruthlessly gathering information through mobile apps for kids to target advertising and ‘other commercial purposes’. The affected Disney mobile apps include highly popular games, as well as popular learning and story reading apps for kids.

The class-action suit was filed on August 3rd on behalf of a San Francisco, California woman named Amanda Rushing and her child, named only as “L.L.” As a class action, the case will also represent consumers in 35 states.

In effect the class-action suit claims that Disney allowed software companies to embed what are called ‘trackers’ in mobile apps for kids such as “Disney Princess Palace Pets” and “Where’s My Water? 2.” Once installed, tracking software can then extract that information from the smart device. The trackers collect information related to a child’s mobile app usage, the child’s geographical location, and the internet browsing history outside of the mobile apps, according to the lawsuit.

The lawsuit alleges the data from the apps for kids is sold to third parties who use the personal information of children for targeted advertisements.

The filing states that “Children are especially vulnerable to online tracking and the resulting behavioral advertising, “Disney never obtained verifiable parental consent to collect, use, or disclose [a] child’s personal information.”

This is leaving a bad taste in the mouths of those who believe that the Disney Corporation is betraying not only the spirit of its brand but also the letter of the law. Jeffrey Chester, the executive director of the Center for Digital Democracy stated when the suit was filed: “These are heavy-duty technologies, industrial-strength data and analytic companies whose role is to track and monetize individuals. These should not be in little children’s apps.”

Disney reacted strongly to the allegations, saying that it was in strict compliance with The Children’s Online Privacy Protection Act (COPPA). This is a law created to protect the privacy of children under 13. The Act was passed by the U.S. Congress in 1998 and took effect in April 2000. COPPA is managed by the Federal Trade Commission (FTC). The FTC has taken the common sense stance that online services that are used by persons under the of 13 should feature a privacy policy that plain English and easy enough both kids and parents to understand. The privacy policy must outline the kind of information being gathered and what the service might do with the data. Guidelines on how parents should give their consent should also be included in the policy.

However, as any parent in 2017 knows, it’s not always easy to police what children under the age of 13 are doing on mobile devices. In fact, many of these devices are now de facto chid carers. They keep children occupied while parents struggle with increasing financial and work related burdens. And a child of 12 is more than capable of subscribing to an app without any knowledge of those parents. The fact that most of these mobile apps for kids are free makes it even easier.

Not the first time for Disney

Disney has faced alleged COPPA violations in the past. In 2011, a Disney subsidiary, Playdom was fined $3 million after the company was found to have registered around 1.2 million users, most of them minors, for online games. It was claimed that Disney collected the children’s email addresses and ages, and encouraged them to volunteer information such as their names, instant messenger ID’s as well as geolocation information as part of their online profiles.

However, the problem that many parents and regulatory authorities face is that Disney is a behemoth. Its gaming apps are a source of huge income for the company and are immensely attractive to children. The sheer number of these games and other mobile apps for kids is staggering (the lawsuit covers 42 of them) and they are aimed at a very specific demographic of children who are enticed through some heavy-duty advertising by Disney based on some of its most iconic characters and its movie and television properties.