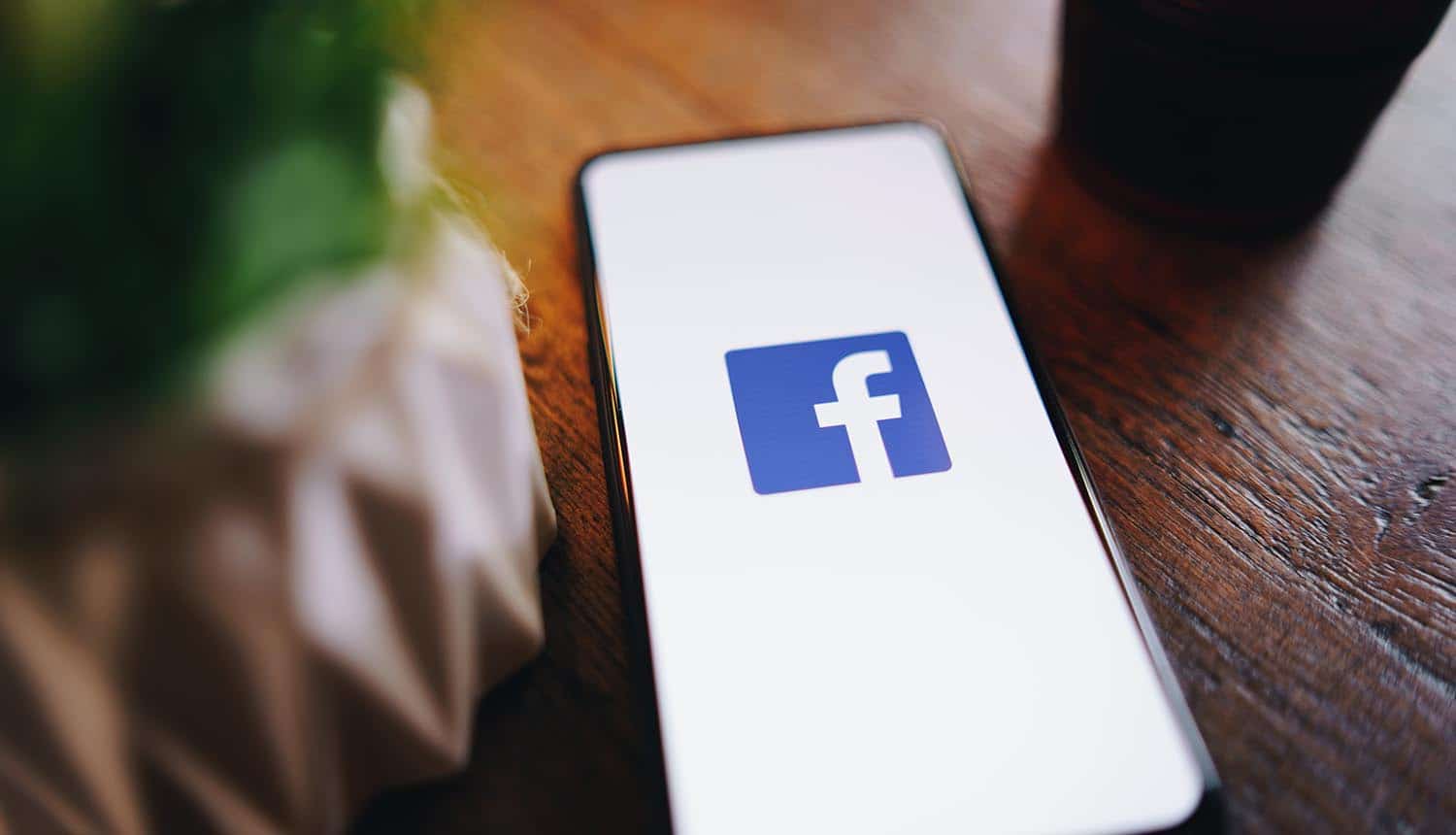 It seems that the media giant faces serious backlash every few months. Privacy scandals that involve leaked user data, being accused of censorship, sharing personal user data with device manufacturers, serious security breaches that endanger the accounts of 50 million users – the list goes on and on.

Most recently, Facebook had a spat with Elizabeth Warren. Basically, she ran a political ad on the platform which intentionally contained fake info. The idea was to show the world how willing the social media giant is to spread fake news as long as they get paid.

And that can happen because there’s a loophole in the platform’s ad policy which actually exempts politician-run ads from fact-checking.

Considering that politicians spend a ton of money on Facebook ads (Warren’s campaign spent around $3 million, while Trump spent up to $12 million), it’s not hard to see that said loophole isn’t exactly “accidental.”

Unfortunately, such a small detail can be abused by anyone with enough money to spread fake info en masse.

Considering all those scandals, how has Facebook not failed yet?

You’d think that would happen eventually. Actually, seeing how many scandals there are and the fact that Facebook actually lost $123 billion in value back in 2018, you would have expected the company to have gone under already.

To find out why we need to answer the following question: How would Facebook actually fail?

One potential scenario is the company going bankrupt.

Okay, well how would that happen?

People talk about boycotting Facebook, but – realistically – it’s too late to do that. The platform sees roughly 2.45 billion active monthly users. And while some people might say that Facebook is losing users to Instagram or WhatsApp, that doesn’t really say much since Facebook owns those platforms.

Basically, it’s gotten to the point where Facebook is now a normal part of people’s daily routines. Online users don’t just log into Facebook to talk with friends nowadays. They use it to check the latest news, find deals for things they want to buy, interact with brands, and even promote their own businesses.

And let’s face it – even if Facebook were to face a disastrous financial situation, its stakeholders wouldn’t let it go down. And there are a lot of stakeholders when it comes to Facebook, and they’ve got a large sum of money invested in the platform.

Another way it could fail is the government forcing the company to split up into smaller organizations so that they don’t end up having total control over online eCommerce – pretty much like Elizabeth Warren suggested.

One politician saying big tech giants should be split up isn’t going to make much difference when a company like Facebook can easily spend up to $13 million on lobbying to the point where they amass a literal army of lobbyists who are willing to protect their interests and promote their own political and corporate agendas.

For now, there’s just no realistic scenario where Facebook would crash and burn. People are upset with the platform, complain a lot about it, say it needs to be held accountable – but the thing is they’re doing all of that on Facebook.

So while you’re stuck with Facebook, your best bet is to go the extra mile and keep your personal data safe on the platform.

Here are the best three ways to better secure your private data:

Does everybody really need to know when you’re away on vacation and your home is empty? Or what your phone number is?

That’s the kind of info burglars love – roughly 80% of them actually use websites like Facebook to plan burglaries.

What’s more, cybercriminals also collect private info off social media profiles, info which they later sell off on the deep web in massive amounts, or use in their phishing attacks.

Without proper privacy settings in place, pretty much anyone can check out your Facebook profile to find out all sorts of stuff about you – what your schedule is, what your contact details are, what your preferences are, where you like to hang out the most, etc.

Luckily, Facebook already has pretty good tutorials on how to tweak your profile settings to the point where strangers can’t easily learn tons of personal things about you with just a few clicks. So make sure to use them.

A VPN is an online service that hides your IP address and encrypts your Internet traffic. Most people use VPNs to unblock Facebook in countries that censor it, but you can also use it to enjoy a bit more privacy on the platform.

Well, for one, it will prevent your ISP from monitoring your traffic and seeing you’re using Facebook. Without access to that info, they can’t sell it to advertisers, who in turn violate your privacy by spamming you with “personalized” Facebook-related ads.

Also, a VPN hides your IP address, so it can prevent Facebook from tracking your geo-location, and seeing personal info associated with your real IP address, like:

Of course, you got to make sure you pick the right VPN. The last thing you’d want is to accidentally use one that doesn’t respect your privacy, and maybe even belongs to Facebook.

If you want to be sure you make the right choice and want to also learn other tips on how to protect your privacy on the web, you can check out in-depth and easy-to-understand VPN reviews and privacy guides from ProPrivacy.