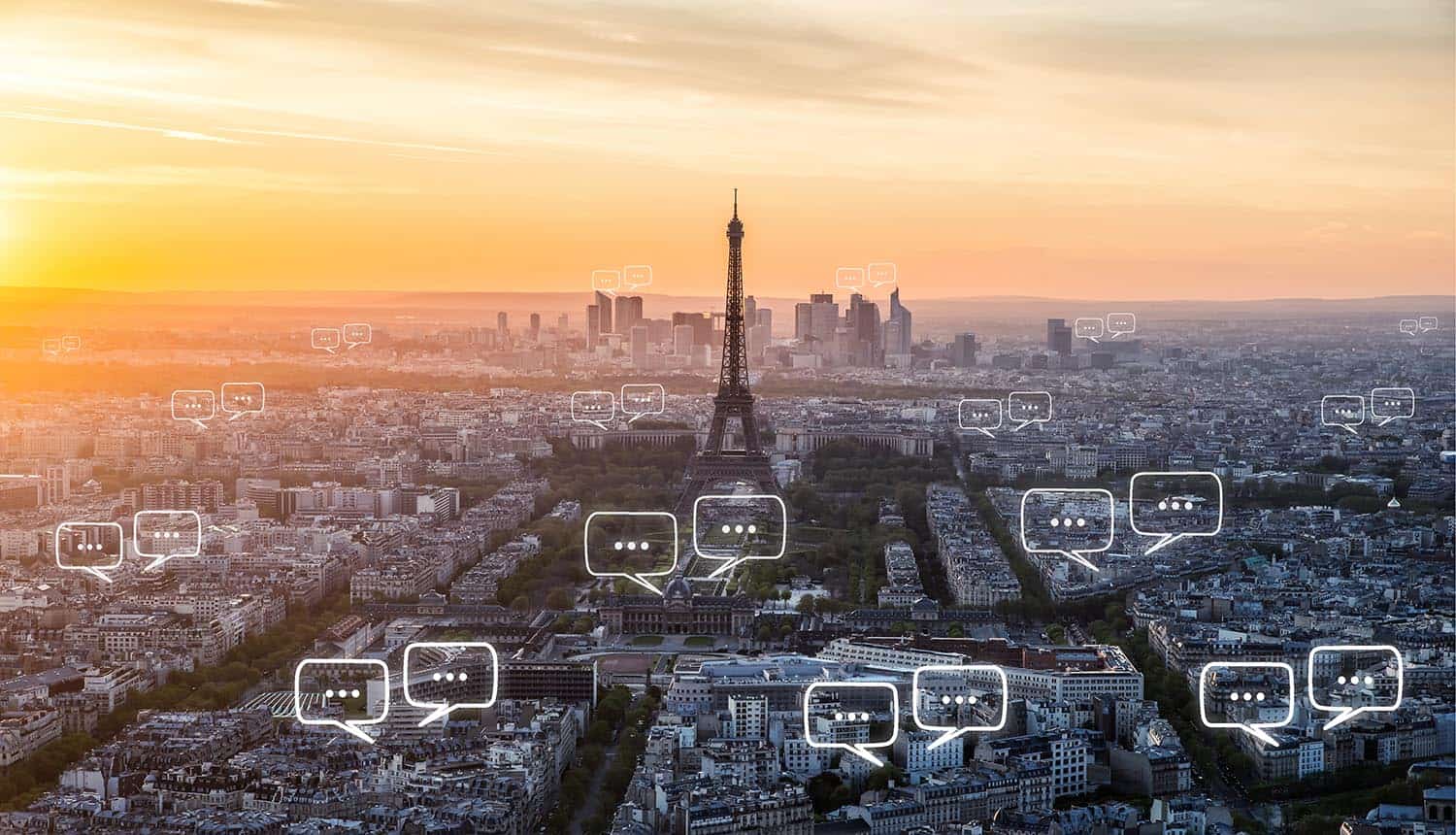 How Digital Technology Is Solving the Encrypted Apps Problem

We are living under a constant bombardment of information. e-mails, chats, text messages, video clips, e-blasts, robo-calls, fake news, and algo rhythms that are tracking our interests (then sending us information) are leading to a general feeling of distrust in everything from the government to blue chip companies.

Don’t believe me? Recent research from Pew says that only 20% of Americans say they trust the government. All-time lows in CEO trust and trust of social media, owned media, and traditional media have been recorded by Edelman’s 2021 Trust Barometer. Add to this the rise in cybercrimes and it’s not surprising that the world has responded by turning to encrypted messaging apps as a means of simply being left alone.

From a consumer and business standpoint, encryption is a boom, but it’s also providing a major stumbling block for law enforcement and enterprise investigation teams. Evidence collected from digital devices– communications, photos, documentation, and more—is turning up in nearly every case that goes to trial. However, if vital information to accelerate justice is kept completely private under encryption, how can law enforcement investigators do their job? Others are worried as well.

Investigating fraud or locating a data breach in the enterprise world can be extremely difficult when key information is hidden away behind encryption. Being able to follow distinct lines of communication and financial transaction trails is critical in corporate cases involving espionage or intellectual property theft. Without access to information that is now encrypted, enterprise investigators face a much harder task.

How then can investigators lawfully gather evidence from encrypted messaging apps while protecting privacy?

One of the big fallacies, and a point that is leading the public-distrust argument, is that law enforcement is simply grabbing any digital evidence they want. This is simply not true. Lawful collection of data must be done under a warrant and both law enforcement and enterprise investigators are highly restricted in what they can and cannot collect under the scope of an investigation.

To avoid procedural errors that might jeopardize a case and make any evidence gathered inadmissible, scope and warrants are purposely specific when lawfully obtaining evidence even from encrypted messaging apps.

Threading the needle with scope and search

Globally, law enforcement is forced to walk a fine line between performing investigations under the national rule of law while respecting citizens’ privacy. Investigative analytics solutions should only be used lawfully—pursuant to a local jurisdictions’ laws, a court order, or warrant—and organizations must remain steadfast in ensuring that only licensed and trained customers use these types of technologies for the lawful and necessary purposes of serious investigations. This is why “scope of search” has become such an important factor in investigations involving encrypted data.

Keeping scope and search in bounds comes down to training. Just as officers are trained on warrant scope for obtaining physical evidence, they must likewise be trained to manage scope when collecting Digital Intelligence. DI Greenhalgh of the Leicestershire Police summarized the problem by saying, “When these tactics are considered, we must work through the proportionate, lawful, necessary, and ethical steps to ensure we have the correct authorities in place to take action.”

“It’s simply not enough to just lawfully seize the device itself” says Kevin Levy, Commander of the Mobile Police Department’s Cyber Division at the Gulf Coast Technology Center (GCTC). “There needs to be a virtual, cloud, and global perspective in the hunt for the investigative evidence.”

It’s easy to predict that consumers will demand even more privacy and security in the future and encrypted messaging apps are bound to become more powerful. Tech companies and law enforcement must work together to educate the general public on how technology can be lawfully used to protect and save lives, accelerate justice and preserve data privacy in fighting crime and stopping the worst criminals.

As a digital society we need to find a balance between legislation, cultural expectation, technological limits, and our own personal desires for safety and #privacy. #respectdataClick to Tweet

As a digital society we need to find a balance between legislation, cultural expectation, technological limits, and our own personal desires for safety and privacy. It is a difficult balance to strike, but we are all safer and more secure the more we know and understand the back-and-forth of a world with so many encrypted messengers offering so many different corners to hide in.