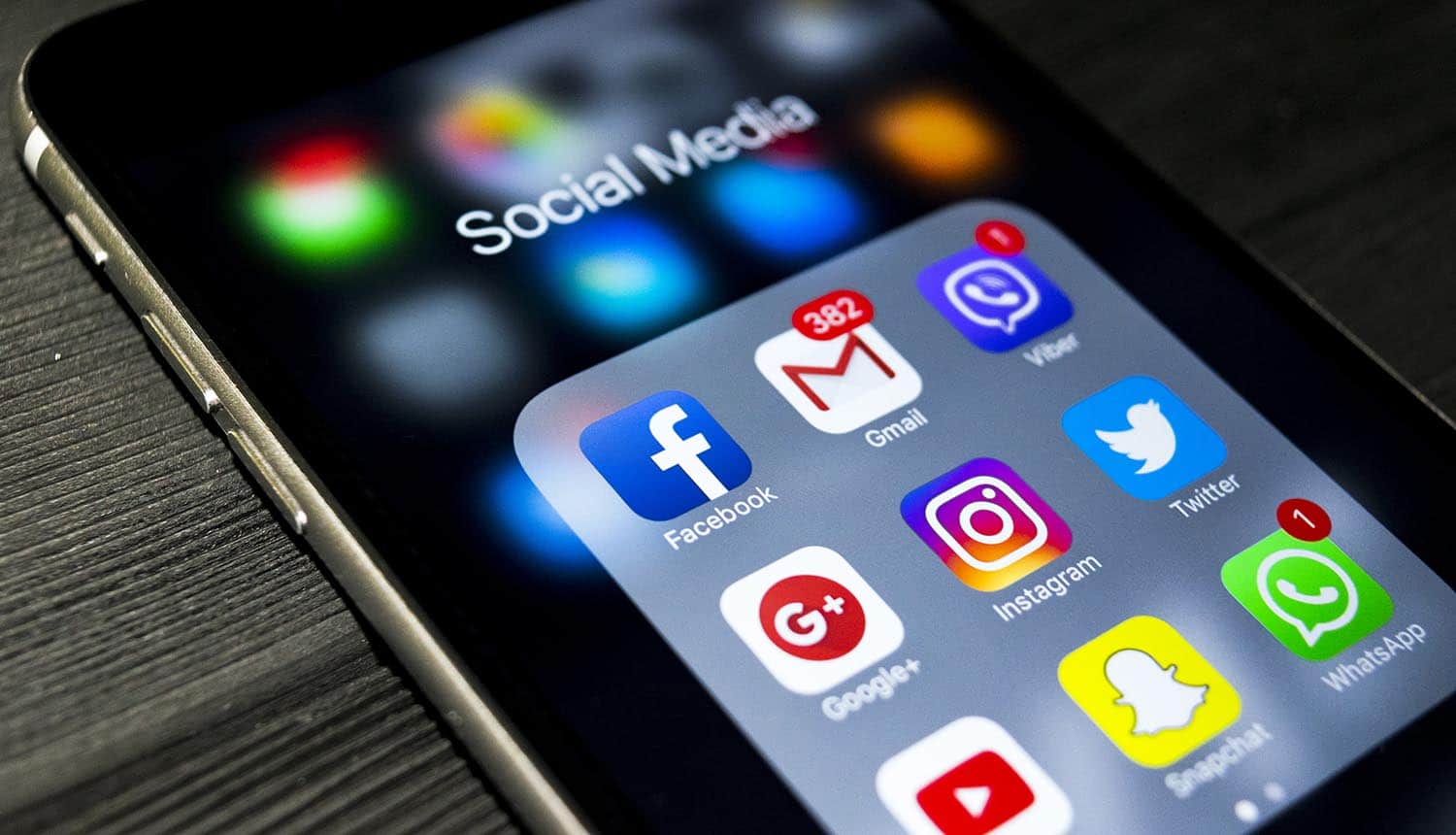 This research study, which was published in the journal Nature Human Behaviour, analyzed 30.8 million Twitter messages from 13,905 Twitter accounts to see whether it might be possible to profile an individual simply by examining the profiles and interactions with his or her friends. To test out that hypothesis, the researchers were able to sub-divide the 13,905 Twitter accounts into 927 “ego-networks” consisting of 1 Twitter user and 15 other accounts that interacted with that individual most frequently.

The researchers hypothesized that it might be possible to see if interactions and communication with those 15 social networking accounts somehow “encoded” information about a user and his or her interests, likes and behaviors. In fact, say the researchers, this was the first-ever study that analyzed how much information about an individual is encoded in interactions with friends.

From a social media privacy perspective, the study turned up some very concerning results. It turns out that the science research team didn’t even need 15 accounts to figure out a person’s profile. All they needed was tweets from 8-9 accounts (i.e. the “friends” of the user), and they could start to create some startlingly accurate profiles. For example, machine learning algorithms could start to predict factors such as “political affiliation” or “leisure interests” simply by studying the tweets of someone’s friends. Often, they were able to do this with up to 95 percent accuracy.

Friends can put you at risk on social networks

In many ways, the study is an affirmation of the adage, “Tell me who your friends are, and I’ll tell you who you are.” Every day, say the researchers, your friends are leaving telltale clues about you, what you like, and even how you are likely to vote in any election. Thus, even if you decide to delete your social media account, your profile is still “encoded” in previous interactions with your friends. You can think of your friends as creating a “mirror image” of yourself – all a company or government entity needs to do is figure out who a person’s friends are, and it’s possible to predict how a person will act or behave.

This obviously has social media privacy implications. In a base case scenario, a clever brand would be able to craft marketing messages customized for you, simply by analyzing the people in your network. Search engines would be able to deliver search results geared to specific people based on what their friends are saying. And, in an even scarier worst-case scenario, an authoritarian government might be able to crack down on a group of political dissidents very quickly simply by putting a few machine learning algorithms to work. Even people suspected of having certain thoughts might be rounded up, solely on the basis of Internet users in their network.

But this doesn’t seem to be the case. And it’s also particularly troubling for social media privacy advocates that some of the biggest tech companies, including Facebook, appear to be collecting “shadow profiles” of non-users. What this means is that Facebook is not only collecting data on its own users (which most people realize), but also that is creating profiles of non-users simply by capturing all the ambient data that flows through the social network on a daily basis. For example, if you tag a photo of your grandmother on Facebook, and your grandmother is not on Facebook yet, is Facebook able to start assembling a “shadow profile” of your grandmother without her realizing it? Information is collected on social media sites in ways that might not be obvious to social media users.

Just 18 months ago, the idea of “shadow profiles” might have sounded like a plotline out of a conspiracy movie. But the Facebook Cambridge Analytica scandal really woke people up to the perils of information and data sharing in relation to social media privacy. By using the “friends of friends” approach to figuring out information, for example, a simple quiz app was able to vacuum up data about hundreds of thousands of people. In Australia, for example, only 53 Facebook users actually used the This Is Your Digital Life quiz app, but Cambridge Analytica was still able to gain access to over 310,000 people.

Thus, when you hear that a social media data breach impacts “X” number of people, you have to assume now that the figure could actually be much higher than that. Hackers and other cyber villains could use the same approach used by the researchers in Australia and Vermont – they could sub-divide a target population of social media users into a smaller number of ego-networks and then use AI and machine learning tools to start learning as much as they can about people, simply based on who’s in their network.

Still looking for a solution to social media privacy

As the researchers from the University of Adelaide and University of Vermont point out, “There is no place to hide on social networking platforms.” Your behavior is now predictable from the social media data of just 8-9 of your friends. Even when you have deleted your accounts, you can still be profiled based on personal information online derived from your friends’ posts.

If there is currently not a way to 100 percent hide your profile online, then that might open the door to future regulatory action in the future. The European Union has already won kudos from privacy advocates for its General Data Protection Regulation (GDPR), so don’t be surprised if a similar form of sweeping regulation comes to Silicon Valley as well.