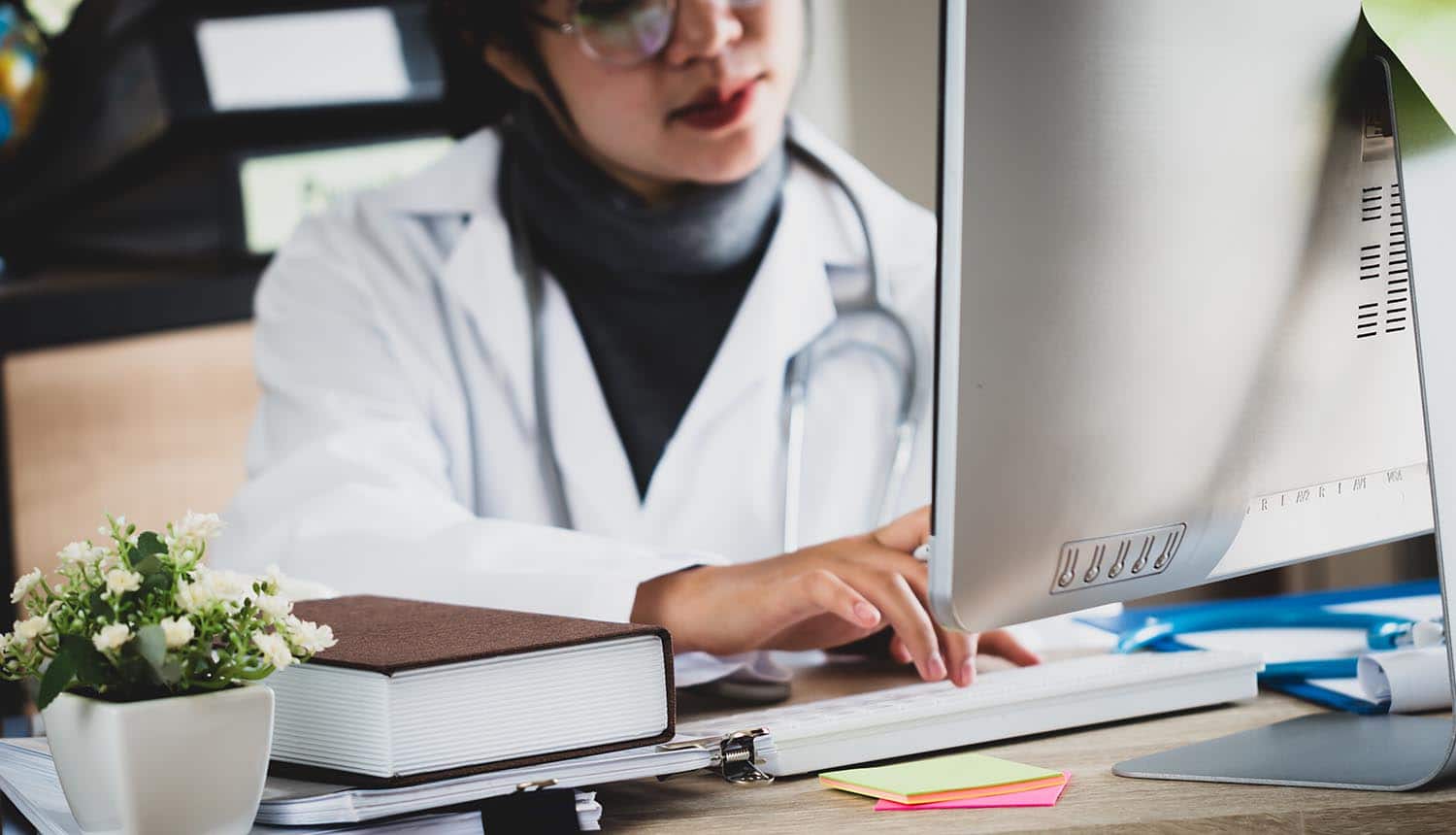 For about three weeks from late February to early March, the nation of South Korea was locked in the grips of a tight battle with the spread of the respiratory illness COVID-19, brought about by the ongoing Wuhan Coronavirus pandemic. While a strong state response has since brought the epidemic under some measure of control in the country, the methods used by the South Korean government have nevertheless ignited a new debate around where public health concerns and patient privacy should be met.

South Korea in the thralls of a COVID-19 outbreak

New public health concerns around the COVID-19 outbreak began to unfold in the third week of February. South Korea had just become the second nation after China to witness a steady rise in the number of victims of the new infectious disease, with the country witnessing its first confirmed coronavirus case as early as 20 January. However, it wasn’t until almost a month had passed that there were any signs of an outbreak.

The South Korean government subsequently began to undertake swift and decisive action in order to curb the spread of disease and quell the growing public health concerns—methods which many saw as going too far by intruding on patient privacy.

When public health concerns are placed above all else

In response to the growing outbreak, the South Korean Ministry of Health and Welfare began making personal information about coronavirus patients public as early as Feb 18 in a move which sparked concerned around patient privacy.

While they refrained from publishing the names of the patients and other personally implicatable information (such as addresses and contact details) directly, South Korean public health officials did however provide explicit location details about the patients’ movements.

These included the specific details about places that the patients had visited, as well as their place of origin.

The information was published on the website of South Korean Ministry of Health and Welfare, where it was updated dozens of times every day. The Ministry also made the information available via push notifications for smartphone.

According to a report by the BBC, published on 5 March, one such mobile notification read:

“A 43-year-old man, resident of Nowon district, tested positive for coronavirus. He was at his work in Mapo district attending a sexual harassment class. He contracted the virus from the instructor of the class.”

According to many members of the public, the actions of the authorities clearly constituted a violation of patient privacy in order to address public health concerns.

How was the information used?

South Korean authorities made use of the information to identify, locate and provide coronavirus tests to hundreds of people who had crossed paths with the COVID-19 patients and their family members—effectively using this method as a basis to conduct more tests and to quarantine and treat new patients where necessary.

According to reports, the government succeeded in back tracing the movements of coronavirus patients using a combination of interviews, credit card statements and CCTV footage.

While the method itself proved to be indisputably successful (South Korea has since drastically reduced the number of new cases), it has however been viewed as controversial due to the fact the information was made public.

The South Korean government’s tactics are a far cry from the manner in which they have dealt with viral outbreaks in the past, when measures were taken to protect patient privacy.

In 2015, for example, South Korea saw an outbreak in the number of Middle East respiratory syndrome (MERS) infections across the country. While the disease was quickly brought under control, the government at the time faced criticism for the way in which it had withheld information from the public relating to which hospitals were being used to treat MERS patients.

In 2020 however, in the case of the coronavirus outbreak, it would seem as though the South Korean government had chosen to make a complete reversal of these measures.

Regarding the public health concerns brought about by COVID-19, it is noteworthy that many of the cases were reported in connection with the Shincheonji Church—a megachurch whose members were purportedly responsible for spreading the disease further and causing major public health concerns in the Daegu region. The controversy centered around the church’s leader, who refused to receive testing on the grounds of protecting patient privacy in light of the government’s actions.

The incident highlights the importance of finding a balance between public health concerns and protecting the personal data of patients. While South Korea’s response to its COVID-19 epidemic has indeed been successful—it has nevertheless come at the expense of data protection and patient privacy.

South Korean authorities use patients’ location data to identify people who had crossed paths with them for testing. #privacy #respectdataClick to Tweet

At present, much of the world are now facing the same coronavirus-related public health concerns. The contrast between the reactions of South Korea and the United States (where patient privacy is better guaranteed) to the COVID-19 pandemic will, in time, provide clues as to the way in which these two crucial forces ought to be balanced in the future.